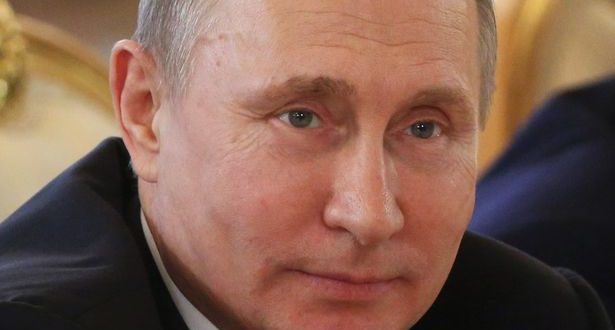 Vladimir Putin has sensationally claimed that the US is preparing airstrikes on theSyrian capital – and will pin the blame on Bashar-al Assad’s forces.

The Russian leader made the astonishing claim – that the US is planning to FAKE chemicals weapons attacks – during a joint press conference with the Italian President Sergio Mattarella.

Putin insisted Russia would tolerate Western criticism of its role in Syria but hoped that attitudes would eventually soften.

But his claims that Russia has information strikes are being planned by the US on the southern Damascus region – the aim of which is to blame the resulting devastation on the subsequently discredited Syrian government – will not go down well in the White House.

When asked whether he expected more US missile strikes on Syria, Putin said: “We have information that a similar provocation is being prepared … in other parts of Syria including in the southern Damascus suburbs where they are planning to again plant some substance and accuse the Syrian authorities of using (chemical weapons).”

He did not offer any proof for that claim however.

Meanwhile it’s emerged America’s top diplomat is set to warn Russia to abandon its support for Syria’s President Bashar Assad – insisting there is no future for his regime following the latest chemical weapons attack his own people.

US Secretary of State Rex Tillerson is to hold talks in Moscow after a G7 foreign ministers’ meeting in Italy called on Russia to promote a “real and genuine” political process in Syria and to use its influence to end the country’s bloody six-year civil war.

Following the gathering in the Tuscan city of Lucca, Foreign Secretary Boris Johnson said there was now an opportunity for Russia’s Vladimir Putin to “reset” relations with the West and to join the US-led coalition against Islamic State.

Arriving at a summit in Lucca, Italy, Mr Johnson had branded Syrian President Assad a “tyrant” and said Russia’s backing of him must stop.

But the Foreign Secretary was dealt a major blow after his bid for sanctions against Russia and Syria was rejected by fellow G7 foreign ministers.

He had urged the world’s richest nations to take targeted action against individuals, such as those in the military, in response to last week’s chemical weapons attack.

But today G7 ministers said the chemical attack, which killed 87 in a rebel-held town, should be investigated before new measures could be adopted.

Backing down today, Mr Johnson said sanctions should still be considered – but after a chemical weapons inspection and resolution in the UN Security Council.

“What we’re doing now is tabling a resolution in the UN Security Council, there’s going to be a chemical weapons inspection group investigation into exactly what happened,” Mr Johnson told Sky News.

“And after that, of course, if we can find people – whether they are Syrians or whether they are Russians who are associated with the Syrian military operation – it is in my view wholly appropriate that they should face economic sanctions or sanctions of some other kind,” Mr Johnson told Sky News.

“That is something by the way that had a wide degree of acceptance round the table last night. But you’ve got to do these things in the proper legal way.”

Mr Johnson said there was no evidence Russia knew of the attack before it happened – contradicting reports in the US that it did.

The Foreign Secretary said: “Did they know Assad was going to unleash chemical weapons? We have no evidence for that.

“We don’t know whether the Russians were involved at all.

“It may very well be that they’ve simply been betrayed by their client, by the guy they’ve been backing.

“Now is the time for them for them to recognise that and help the rest of the world and far more, help the people of Syria to move forward.”

He added: “The Russians have seen their ally Assad use chemical weapons absolutely blatantly, murdering his people in a way that was banned almost 100 years ago. It’s clear beyond doubt that that happened.

“Now they have a big strategic choice. Do they want to stick with this guy who is not only poisoning his own people but poisoning the reputation of Russia? Or do they want to be part of the solution?”

Italian foreign minister Angelino Alfano told the closing news conference: “We must have a dialogue with Russia and we must not push Russia into a corner.

“There is no consensus on additional new sanctions as an efficient instrument to deliver the goal we are aiming for.”

Mr Johnson insisted the option of sanctions remained on the table and said there would now be an investigation by the Organisation for the Prohibition of Chemical Weapons.

“After that, if of course we can find people, whether they are Syrians or whether they are Russians associated with the Syrian military operation, it is in my view wholly appropriate that they should face economic sanctions or sanctions of some other kind,” he said.

“That is something that had wide acceptance around the table last night, but you have got to do things in the proper legal way.”

Mr Tillerson, who is due to meet with his Russia counterpart Sergey Lavrov, said it was clear that the days of the Assad regime were numbered and that Moscow needed to decide whose side it was on.

“It is clear to all of us that the reign of the Assad family is coming to an end. But the question of how that ends and the transition itself could be very important in our view to the durability, the stability inside of a unified Syria,” he said.

“Russia has really aligned itself with the Assad regime, the Iranians and Hezbollah. Is that a long-term alliance that serves Russia’s interest or would Russia prefer to realign with other Western countries and Middle East countries who are seeking to resolve the Syrian crisis?

“We want to create a future for Syria that is stable and secure. Russia can be a part of that future.”

The meeting in Lucca was hastily widened on Monday to bring in diplomats from key regional powers including Jordan, Qatar, Saudi Arabia, Turkey and the United Arab Emirates.

The US officials raised the stakes ahead of Mr Tillerson’s visit to Moscow with the disclosure that the administration had reached the preliminary conclusion that Russia knew in advance of the chemical weapons attack on Khan Sheikhoun, which left at least 80 dead.

The White House, meanwhile, made clear that it could mount further strikes against the regime if there was any fresh use of chemical weapons, despite a threat of retaliation from Russia and Iran.

The president’s spokesman Sean Spicer said: “When you watch babies and children being gassed, and suffer under barrel bombs, you are instantaneously moved to action.

“I think this president has made it very clear that if those actions were to continue, further action will definitely be considered by the United States.” 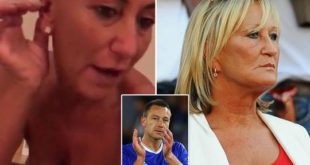 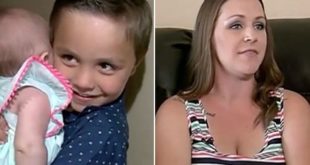 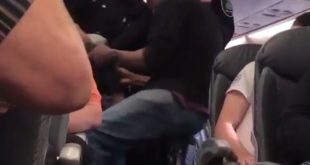 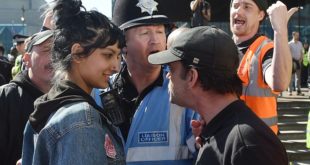 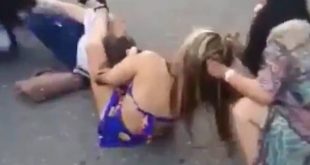 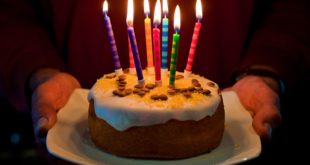 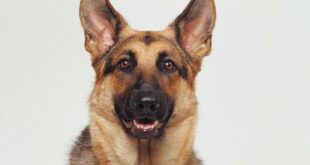