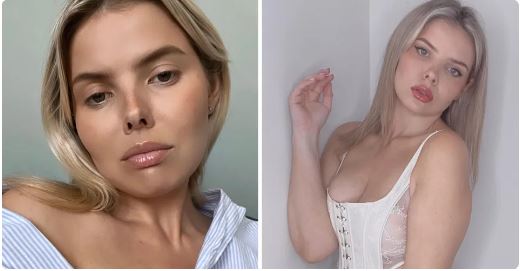 MAFS’ ‘villain’ Olivia Frazer has just revealed a heartbreaking confession about every romantic relationship she’s ever had.

In a Q&A on Instagram, she told fans that she’s ‘never not been cheated on’ because many men have ‘taken advantage’ of her trusting nature.

A fan asked the star if she was still hoping to get back together with her ex, Jackson Lonie, who famously cheated on her in a Melbourne nightclub with another woman.

The star shut the suggestion down immediately and said: “Hard no. We won’t be discussing him anymore.” Another fan sent in a message that told the star not to ‘settle for a cheater’, and she replied with a scathing “Amen, sister”.

Olivia did spill that she had indeed cheated on a boyfriend once, but said it wouldn’t happen again.

“I cheated on my high school boyfriend after he blatantly cheated on me,” she explained. “I was 16 so spare me the trolling. Learned my lesson and could never and would never do it again. I’ve never not been cheated on though.” 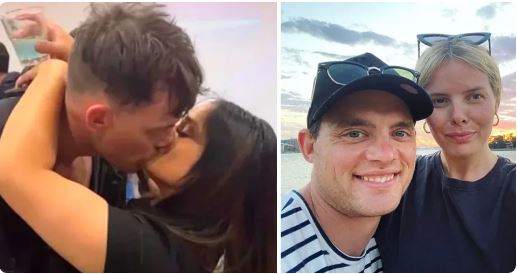 The star addressed a pointed question from a fan that asked why so many men have cheated on her, insinuating that she was the problem for ‘coming on too strong’.

“[This has] annoyed me. I’m not overbearing or come on too strong. I’m quite uncomplicated and don’t play games. If I like someone, they’ll know about it and I take social cues as they come to me,” she shot back.

“I don’t appreciate the insinuation that I’m some psycho, stage five clinger because that’s not the truth at all. I’ve been cheated on a lot because I have given trust to some men who have taken advantage of that and chosen to do the wrong thing by me.”

She added that cheaters in relationships are at fault, due to their ‘insecurities’ and said their partners are not to blame at all.

“If this was the case, that my exes saw cheating as an ‘out’, then why have my exes cried and begged for another chance? Make that make sense.”

Her fans were quick to send in comments supporting the reality TV star.

“I don’t usually partake in these, but the insinuation that you get cheated on because it’s your fault really really pissed me off!! How dare someone blame you for the poor actions of unfaithful men!!! You’re amazing and inspiring and you keep showing women how to hold their own and maintain self-worth,” one person wrote.

“Lol at the person who blamed you for being cheated on. That’s some misogynist s**t if I ever did see it. No one made them do s**t, they chose to cheat. F**k that comment,” added another.

“It’s never your fault if someone cheats on you. Women victim blaming other women for the behaviour/choices of cheaters is so repulsive,” a third chimed in.

Previous Ivanka Trump Cropped Kimberly Guilfoyle Out of Tiffany’s Wedding Photo
Next Julia Fox crafts risqué dress from leaves she found at the park: ‘Anything can be clothes, ladies!’