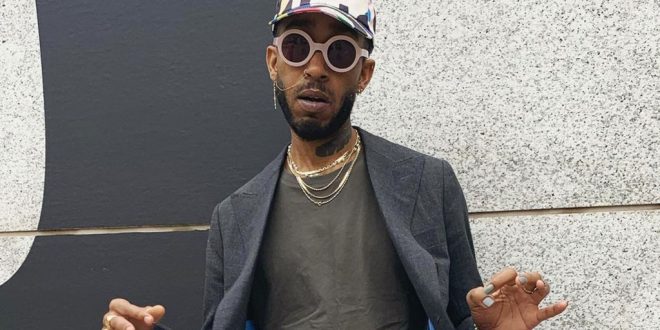 Designer Patrick Henry — who went from being homeless to launching one of Hollywood’s hottest fashion lines, Richfresh — is dishing on the bad behavior of some celebrity clients.

But Henry (who goes by the moniker “Fresh”) says that as his line has caught on, some spoiled stars want his work for free.

“I have had clients say, ‘I paid full price last time, so now you should give it to me,’” says Fresh when asked if famous customers expect freebies. 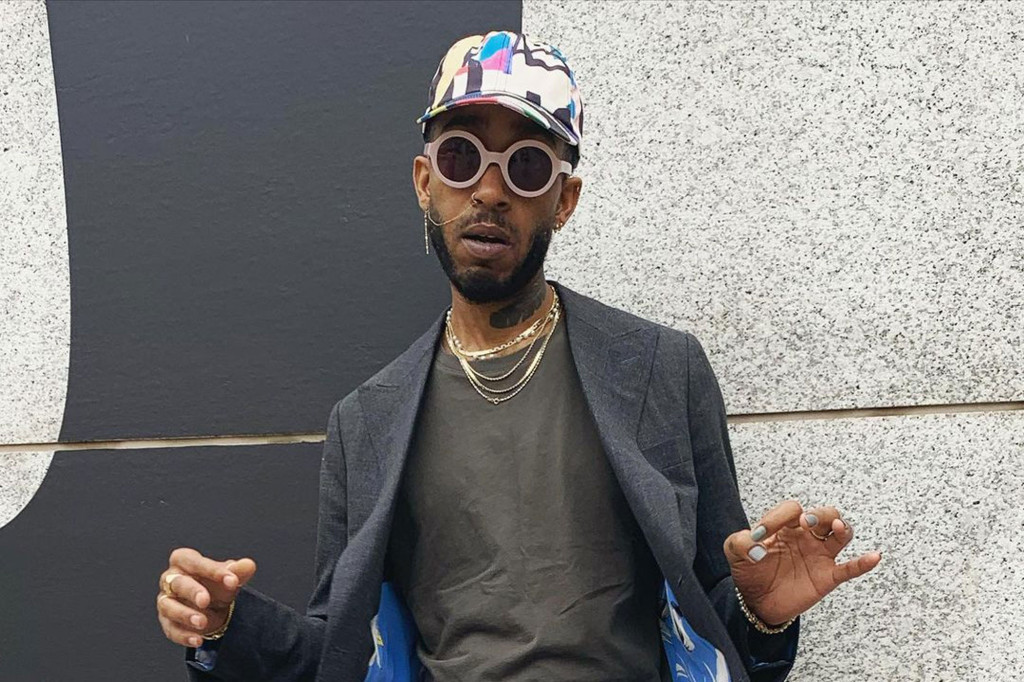 “I had one customer… we did a few pieces for them, and one of my assistants reached out to him — unbeknownst to me — to see if we can re-engage. And he sent a scathing email back saying, ‘I’ve paid for a lot of pieces, and now you have to give me something for free.’”

Fresh says, “I called him back so quick, and I said, ‘You got me f—ked up. Back to the mall for you, dog! It is a wrap for you. You ain’t getting nothing from me for free.’” 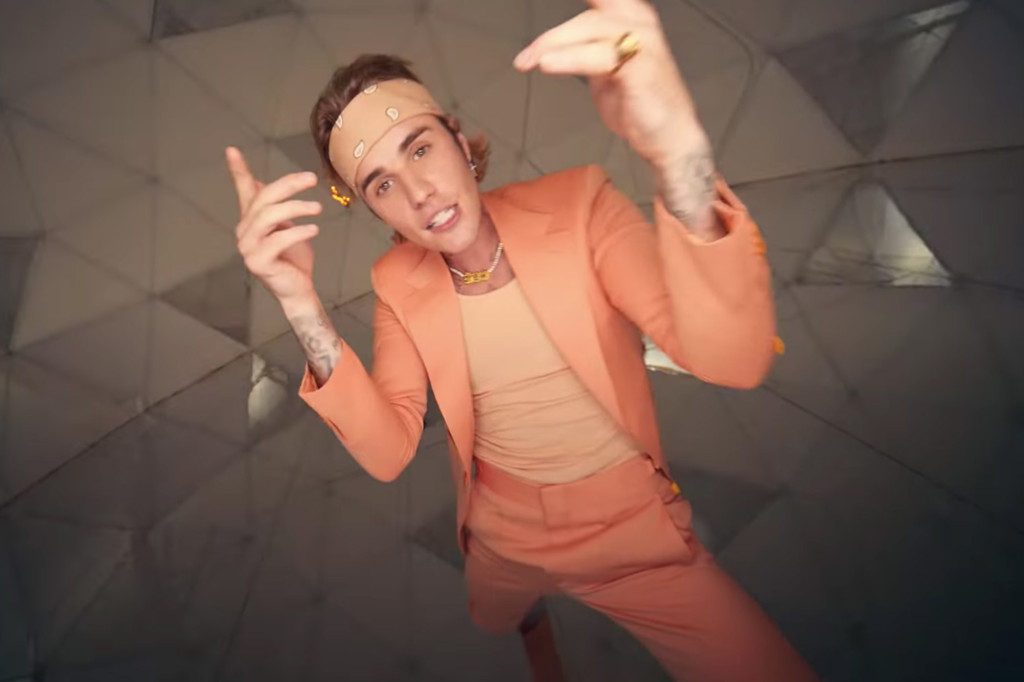 The bespoke tailor-turned-designer went from spending $13 per night living in a Los Angeles homeless shelter in 2017, and battling addiction issues, to making his first million soon after, according to Forbes. During the pandemic, Fresh also started making masks under the brand name Henry, with his brother, Chase.

“Now I’m going down with the reputation of ‘don’t ask Rich to do it for free because he’s not gonna do it,’” Fresh said of building his luxury brand in Hollywood. 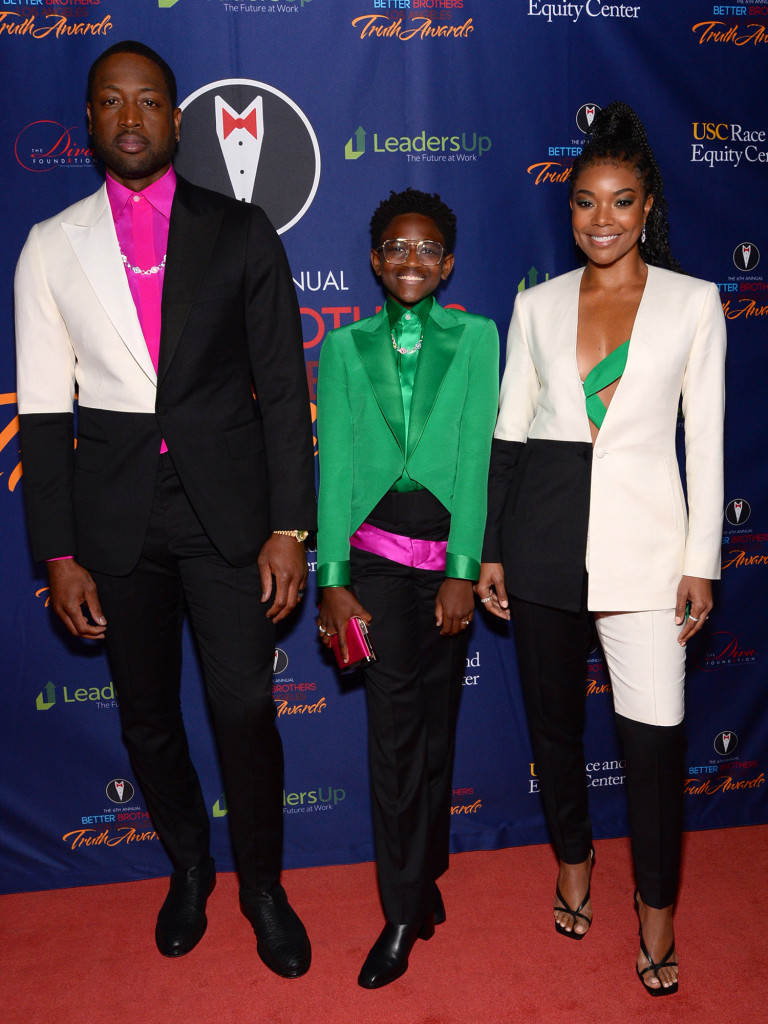 “I get it — celebrities get s—t for free all the time. I just feel like when I show up, I am the celebrity now when it comes to fashion and styling. I work hard for this. I am the flyest in the room. I’m not here for an autograph. You have to respect the work, the time and the craft.”

The designer who created The Weeknd’s flashy red suit for the singer’s “After Hours” campaign, as well as Bieber’s ensemble for his “Peaches” video, also told us, “I may get in trouble for this, but I like dressing women more. There’s so much creativity. It’s like the color spectrum… you do whatever you want to.” 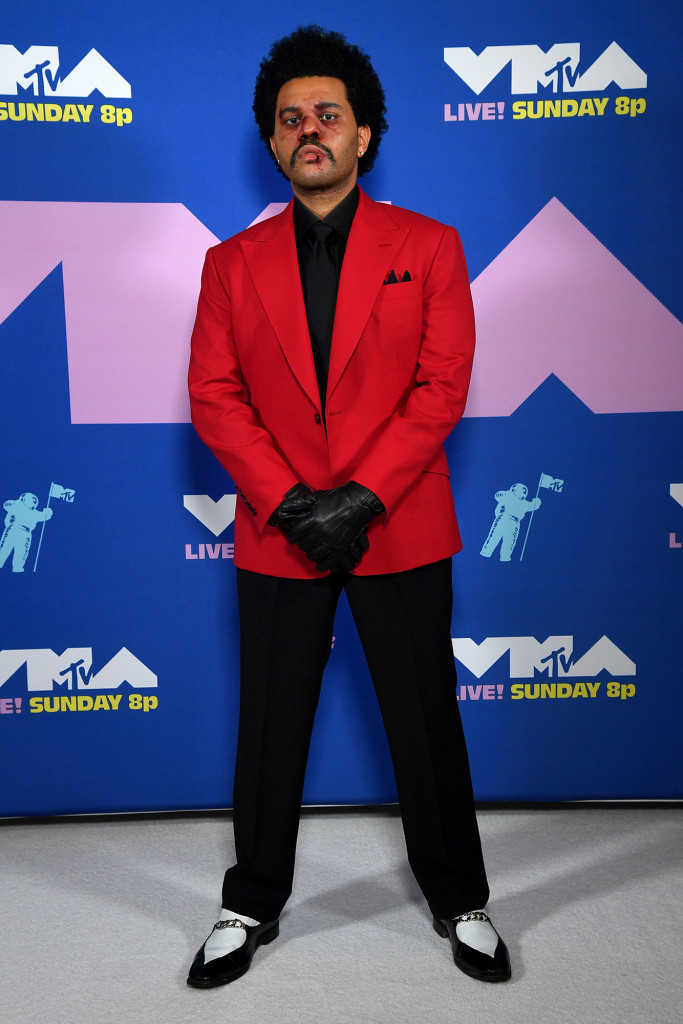 Continued Fresh, “I have to convince men to do some things that are going to be a good look. But I don’t have to convince women. I may have to talk women off the ledge like, ‘Hey, come back, don’t take it that far.’ But women are tons of fun. I’m really excited to launch my womenswear. We can still get in there and be colorful and play with all the great patterns.”

Richfresh launched its first ready-to-wear line in April, and will launch a bespoke women’s line next month. He also has teamed with Waithe and ice cream brand Häagen-Dazs on a campaign to help underrepresented creatives. 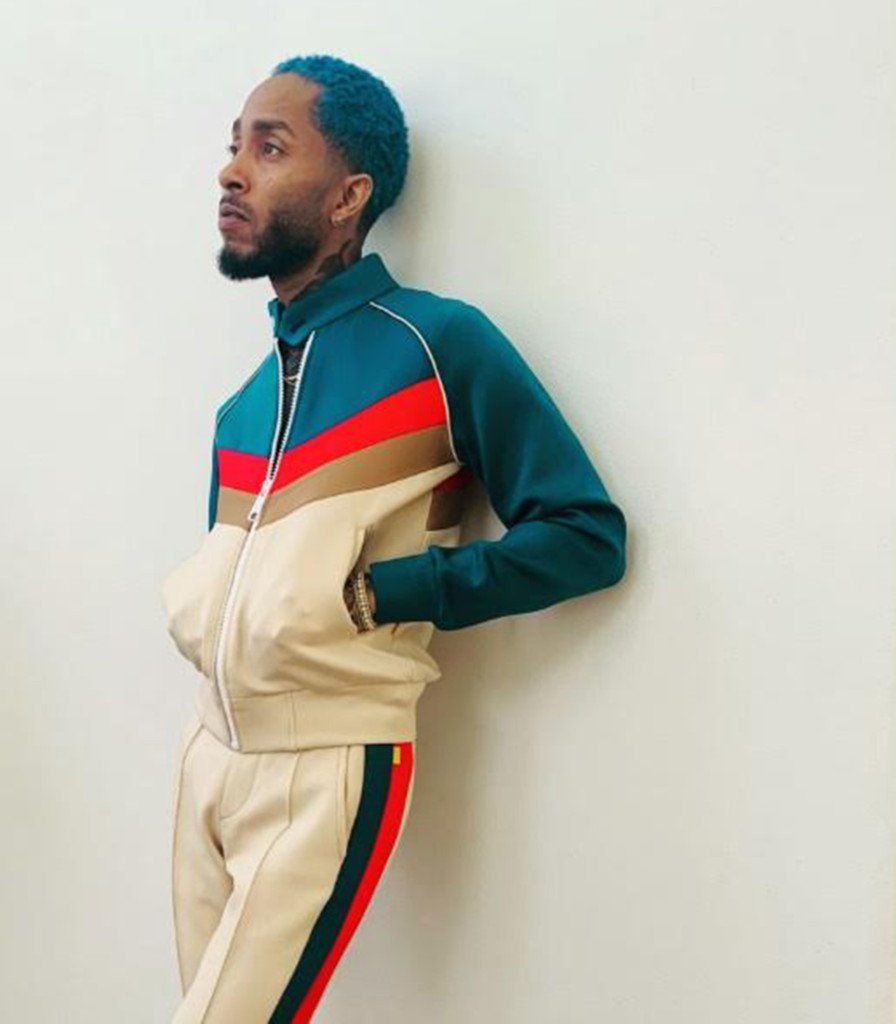 Fresh designed this colorful tracksuit in partnership with Häagen-Dazs.Richfresh