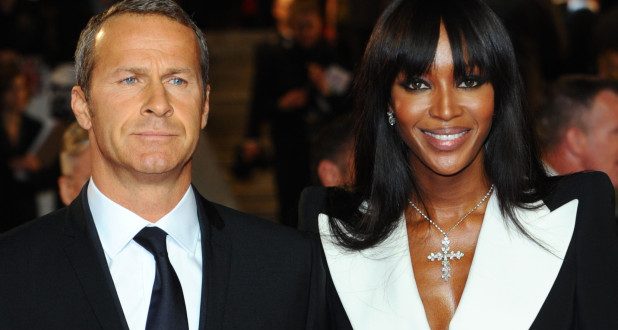 In court documents obtained by TMZ, Doronin — who dated Campbell from 2008-2013 — alleges that his supermodel ex is refusing to pay back a sum he loaned her over the years, though the exact amount remains unclear. He also claims she’s still holding on to some unspecified belongings of his, worth in excess of $3 million.

Doronin earned his fortune as an international real estate developer and is the owner and chairman of Aman Resorts. While they were dating, he frequently treated Campbell — as one does — to yacht trips and getaways to his private home on Cleopatra Island in Turkey.

It was recently revealed that another man from Campbell’s past — alleged “fling” Mike Tyson — may have pushed the runway diva out of his vehicle.

“I think Mike pushed you out of a moving car one night … I think you gave somebody your number and he lost his head,” comedian Chris Rock told Campbell during a YouTube chat.

Campbell quipped: “You sure it wasn’t me that pushed him? That’s if I even got in the car with him … It’s a good thing we’re all grown-ups today and we’re family … It’s nice to see him blossom.”

She added, “Those were fun times in New York … can never go back to those.” 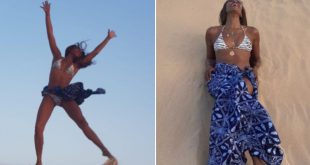 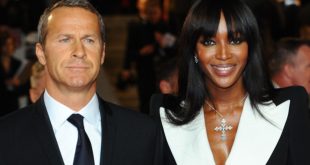