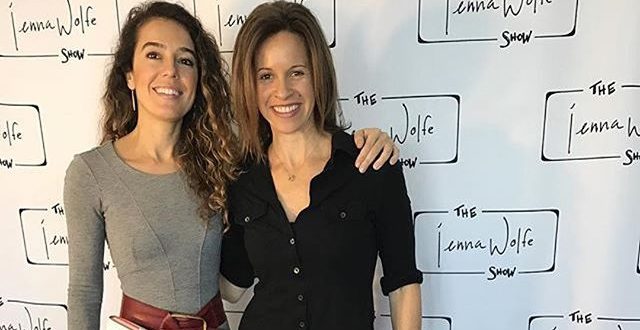 On March 27, 2013, Wolfe publicly came out as a lesbian and announced that she was expecting her first child with her partner, NBC News Correspondent Stephanie Gosk.

She has also appeared as a judge on Food Network’s “Iron Chef America”.

Balance, strength and other trendy fitness words. 20 each side. #jennafit 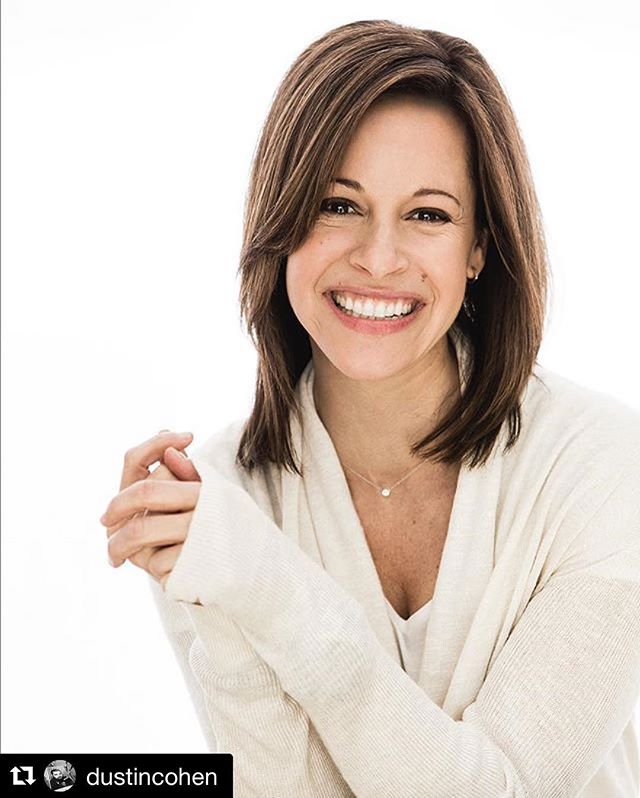 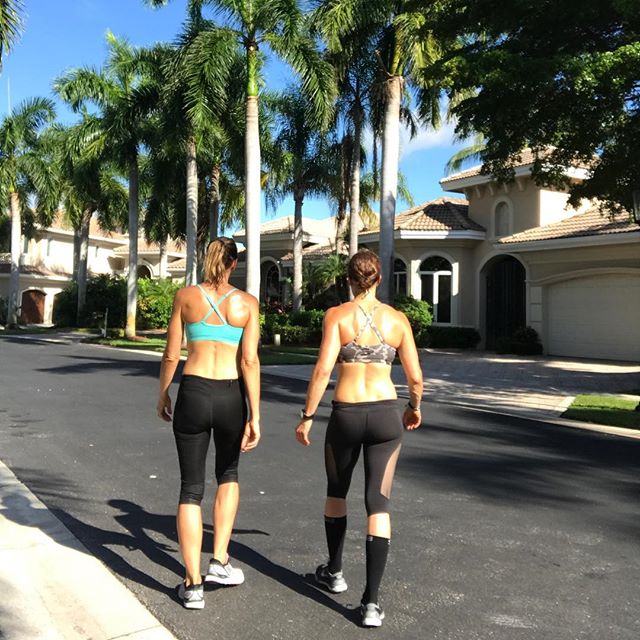 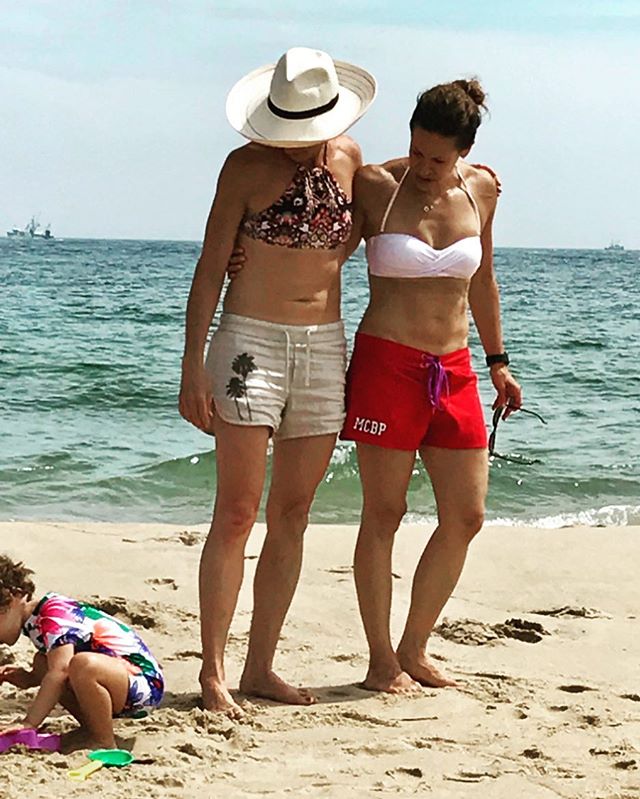 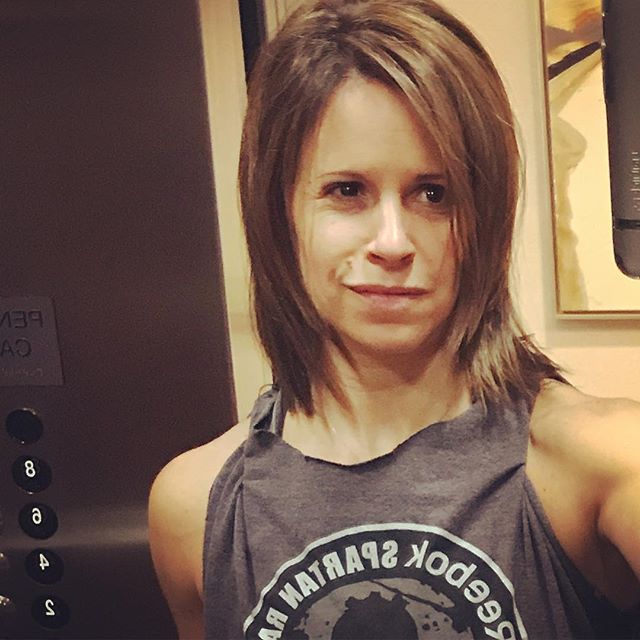 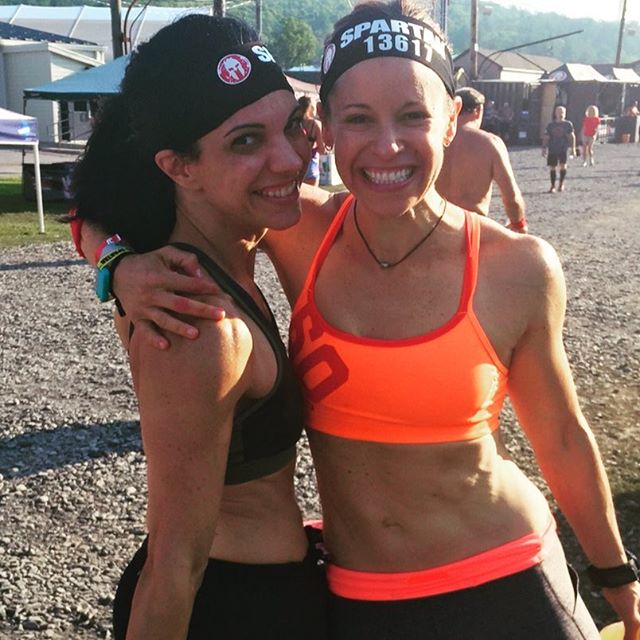 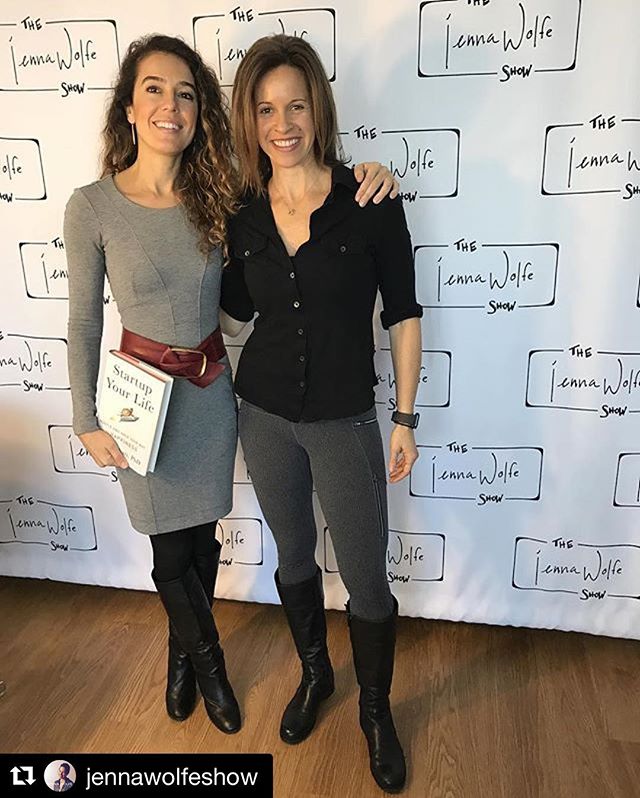