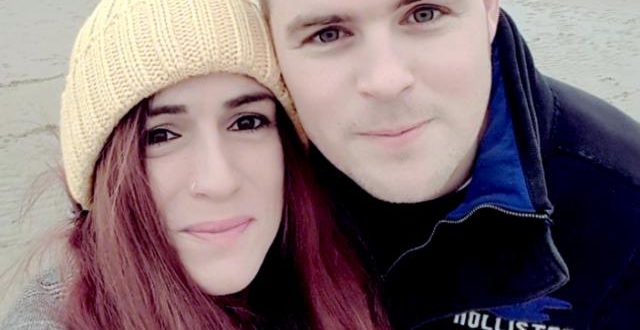 The boyfriend of a woman with HIV has taken a risk to start a family with her.

Sasha Goodman, 30, from Milton Keynes in England, was diagnosed with the virus when she was five after she was unable to overcome a bout of chicken pox.

After doctors carried out a blood test, they found out she had contracted HIV from her mother in the womb.

She was forced to leave school due to bullies and following the death of her mum to AIDS, her life began to spiral out of control.

But after meeting partner Jay Hart, 32, seven years ago, Ms Goodman was surprised when he wasn’t fazed by her HIV diagnosis and the pair have since had a child.

The mum-of-two – who already had one child before meeting Mr Hart – has chosen not to identify her kids but said her entire family are HIV negative as she has not passed on the disease to her partner or her children.

“People can’t believe it when I tell them I was born with the disease as due to the stigma around HIV people assume you’ve caught it through unprotected sex,” the full-time mum and HIV activist said. 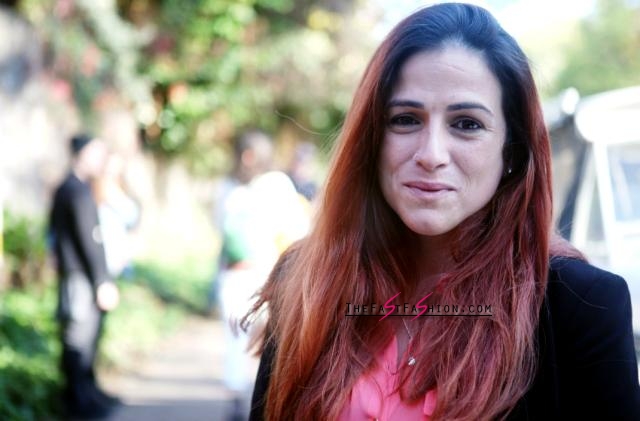 “When I was a teenager, I told one friend I had HIV, who then told my whole school, so I had no choice but to leave without taking my exams.

“During my teens I was always emotional and feared I was going to die from the infection.”

Ms Goodman said she did not take her medication as it was a constant reminder of the virus, but after losing her mum to AIDS she was pushed to become an advocate for HIV.

“I never thought I would ever be a mum, I was petrified to have a boyfriend as I didn’t want to infect anyone,” she said.

“When I met Jay seven years ago in the pub, I did already have my eldest son who I knew didn’t have HIV.

“I fell completely head over heels in love with Jay but I was scared he might reject me once he found out.

“He handled it so well, and we used a condom to ensure he was safe whilst he helped me accept that I had HIV.” 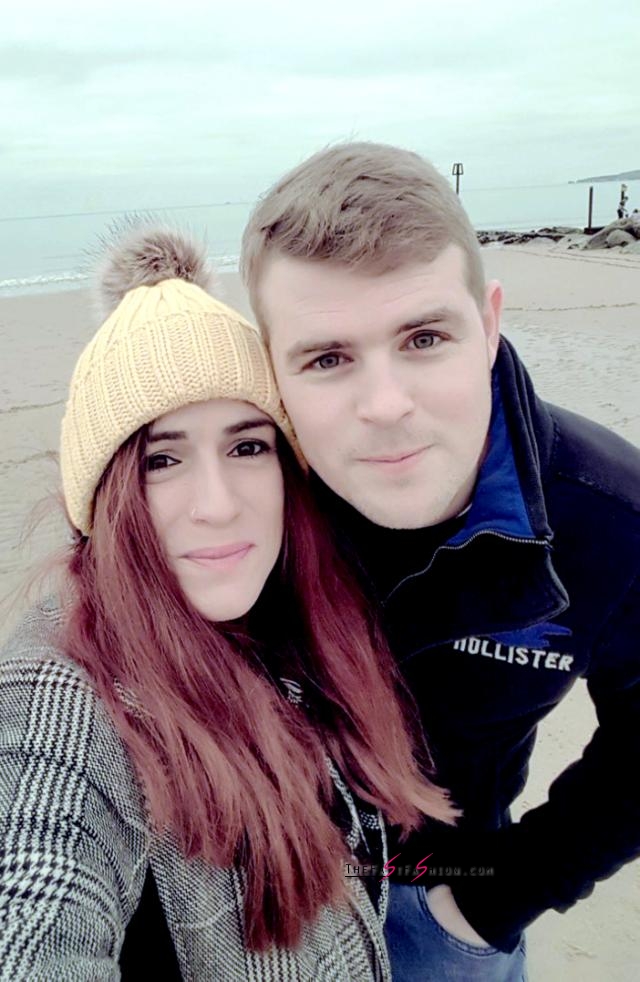 Ms Goodman said HIV was treated with antiretroviral medications, which work by stopping the virus replicating in the body.

This allows the immune system to repair itself and prevent further damage.

“Due to being on the medication the amount of HIV in my blood count was low which meant that although there was a risk Jay would get HIV from me when we tried for a child, it was very small,” she said.

“I now have two children who are 12 and five, and we couldn’t be happier.”

After Ms Goodman was diagnosed, doctors discovered her mother had caught the virus from unprotected sex.

“My mum was diagnosed after I was as doctors knew I must’ve caught it before being born due to my young age,” she said.

“It’s thought she caught the disease through not being protected during sex at some point in her life.”

Ms Goodman said she had a tough childhood and was raised by her grandparents. She was bed bound for two years due to the horrific side effects of HIV and had to learn how to walk again.

HIV is known to attack the immune system and those who contract the disease are more likely to be severely effected by common illnesses such as the flu.

“The best thing I ever did was get support and I am now lucky to help other people who are suffering in silence whilst refusing to take their medication,” Ms Goodman said.

“It is a form of slow suicide because they are so scared of other people finding out, but actually HIV is very manageable, there is no reason for anyone with it to not lead a normal life.

“None of my family have HIV despite me and Jay having unprotected sex to start a family, this is something that fascinates some people as they seem to think it’s highly contagious.”