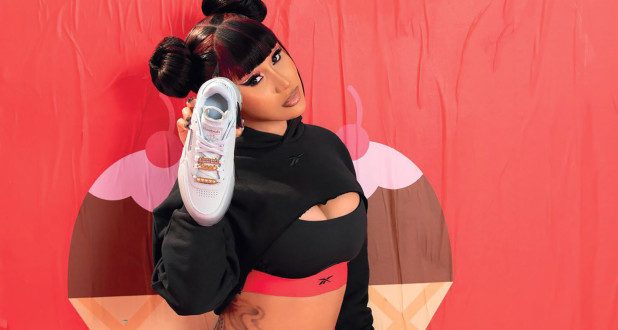 Offers to buy Reebok started rolling in this week with the licensing company behind Nine West and Frye offering around $1 billion for the money-losing sneaker label, The Post has learned.

Apollo Global Management also made a non-binding offer for the struggling fitness label earlier this week, a source close to the situation said.

It’s unclear how much the Marc Rowan-led private equity giant offered to pay for Reebok, but all offers are currently contingent on due diligence. Final offers are expected by late June.

The company has been looking to offload Reebok since Feb. 16, saying it wants to focus on growing its core brand around the world. But the auction comes as Reebok bleeds money — to the tune of more than $100 million in a year before before interest, taxes, and amortization, sources said.

Reebok was founded in England in 1895 and the brand really took off in the 1980s when it introduced the first athletic shoe specifically designed for women. Reebok has since lost its footing as it seeks to compete with a growing number of fitness brands for women, including Saucony and Puma.

“It’s a real tough deal,” one source said. “It’s hard to come up with a value for a company that loses money.”

Adidas has told Wall Street that a turnaround it started in 2016, including its 2018 collaboration with Cardi B, has improved the brand’s prospects. It has projected profits within five years under a new owner.

But a source close to the sales process say Reebok’s revenue fell last year to $1.5 billion from $1.8 billion in 2019.