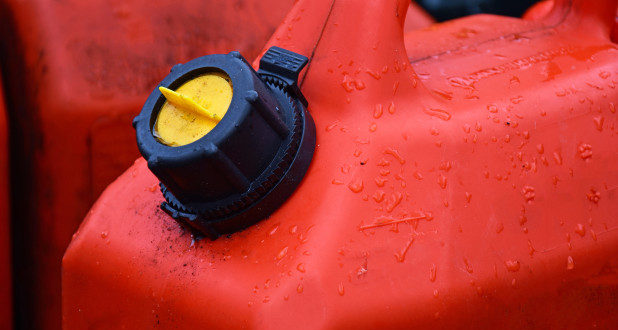 A woman who was raped and then set on fire turned the tables on the monster who attacked her — dragging him into the flames and killing him, police in India said.

The 35-year-old woman, a widow, told police that the man, 42, attacked her inside her home north of Kolkata in eastern India on Monday while her three daughters were out of the house, the AFP reported.

“Then he poured kerosene on her body and set her on fire,” police officer Sajal Kanti Biswas told the news outlet.

Miraculously, the woman survived the attack, suffering burns to her face and hands, while the man succumbed to his injuries at an area hospital.

The woman remains under treatment at the Malda Medical College and Hospital, the Times of India reported.

In 2016, an average of more than 100 rapes were reported each day, according to the AFP.

Previous Ayumu Takeuchi: 39 Hottest Photos On The Internet
Next R. Kelly blames parents for ‘selling’ daughters to him