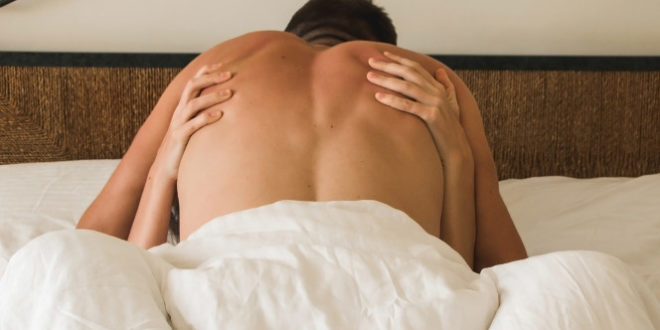 People will soon stop having sex to make babies: scientist

Humans will stop having sex to make babies within 30 years, a scientist predicts.

Instead of conceiving the natural way, parents will instead head to a lab for the decidedly un-sexy process of hand-picking embryos created with their DNA, says Professor Hank Greely, director of Stanford Law School’s Center for Law and the Biosciences, according to an Atlantic report.

But at least one thing won’t change: One or both partners may be left unsatisfied by the experience.

“How do you weigh a slightly higher chance of diabetes with slightly lower risk of schizophrenia against better musical ability and a much lower risk of colon cancer? Good luck.”

Scientists can already screen embryos for gender and some genetic diseases through a process called “preimplantation genetic diagnosis,” but Greely says it will become increasingly the norm as the technology becomes cheaper and more advanced.

Still, he claims that it won’t give rise some dystopic “Gattaca” scenario because parents will be limited by their own crummy genetic material.

“This is not designer babies or super babies,” he said. “This is selecting embryos. You take two people. All you can get out of a baby is what those two people have.” 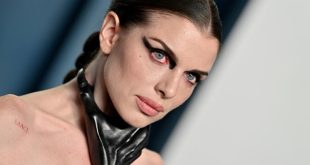 Julia Fox crafts risqué dress from leaves she found at the park: ‘Anything can be clothes, ladies!’ 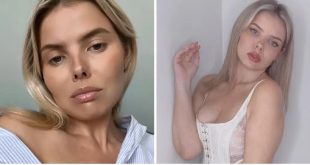 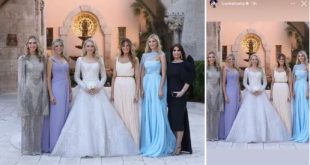 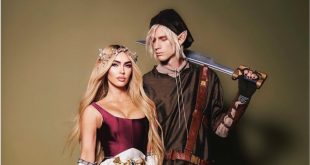 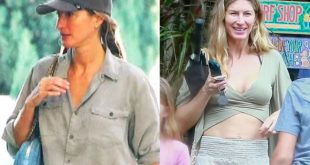 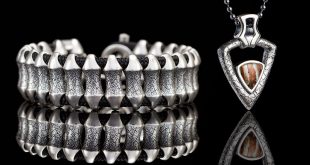 COVID-19 has changed many things but it hasn’t stopped love.  Couples are still making plans …