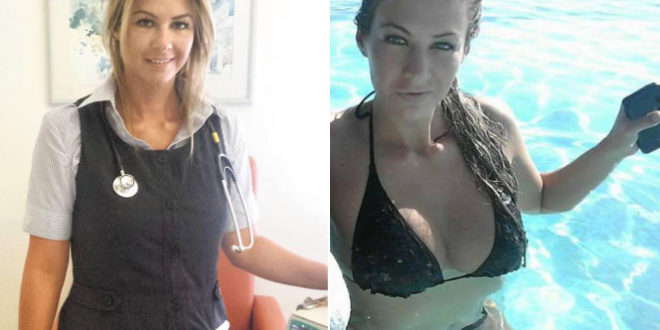 A “passionate” Melbourne nurse claimed traces of cocaine found in her body weren’t from taking drugs but from not washing after having sex with a user.

Tara Seymour appeared before the Victorian Civil and Administrative Tribunal in March after failing a drug test last November. She had previously admitted taking drugs on a Thai holiday and cocaine at a party — but denied consuming drugs before the test.

Seymour has been a nurse since 2011 at the John Fawkner Private Hospital in Coburg, where she has an excellent employment record, and was said to be passionate about nursing.

She told VCAT in the hours before the test she had sex with a “very sweaty” man without contraception, and that she didn’t bathe or use the bathroom between the sex and providing the urine sample.

The mother-of-one said she didn’t know the man was a drug user and denied knowingly breaching the condition of her registration. When she gave her evidence she pointed to research where the possibility of such contamination was discussed.

She told the hearing she carried out household chores and went out for lunch before conducting her random urine test at about 2pm.

However, a chemical pathologist, Julia Chang, who appeared at the hearing said Seymour’s version of events was “highly improbable.”

Chang’s opinion was it require 17 oz. of semen or sweat to get a similar result and said no semen was detected in the urine sample.

Seymour’s suspected drug abuse was first drawn to the attention of the Australian Health Practitioner Regulation Authority back in 2014 but no action was taken. A second anonymous source raised the alarm again in March last year and two months later a drug test found traces of methamphetamine, amphetamine and non-prescribed sedative zolpidem in Seymour’s hair.

The Board suspended her for a month and on return, placed her under supervision and imposed frequent drug tests, reported the Herald Sun.

She was eventually placed on less stringent and costly tests — but after the November test proved positive for cocaine — she was cautioned and the stricter testing program reinstated. 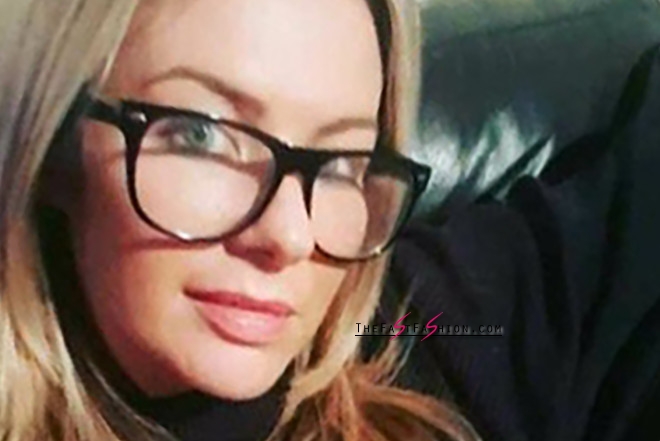 “Prior to giving evidence before us, Ms. Seymour had never told the board that she had sexual intercourse on the morning of 16 November, 2016. She only made reference to the evening of 15 November, 2016.”

Lambrick continued: “Ms. Seymour, in her evidence before us, was at pains to deny that she had in any way wiped or cleaned herself or urinated for some hours after sexual intercourse. We considered this unlikely.”

“We do not understand, if she has given up drugs or is at most a recreational drug user, how it was that she could not abstain from drug use, even in circumstances wherein she knew she was being tested.

Lambrick went on to say that left VCAT “in the dark” about her drug use.

“There are very good reasons for no tolerance. Nurses more than many other professions have ready access to drugs. The potential for abuse must be carefully monitored. The impact of a nurse being drug affected on patient care is obvious. We accordingly formed a belief that the way in which Ms. Seymour practices nursing may be unsatisfactory.”

VCAT accepted Seymour had undertaken the strict tests for 2 1/2 months without negative results, that there was no direct evidence she had worked while drug-affected or put patients at risk.

Lambrick said the aim was not to punish but to use the minimum regulatory force appropriate to manage the risk posed to protect the public and maintain community confidence.

While finding the less stringent testing insufficient, VCAT substituted the Board’s more onerous tests with less frequent ones that would still meet all the Board’s concerns.

“The screening remains random and would readily detect whether or not Ms. Seymour was compliant,” Lambrick found. The condition will be reviewed in three months. 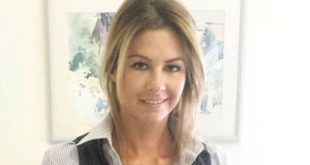