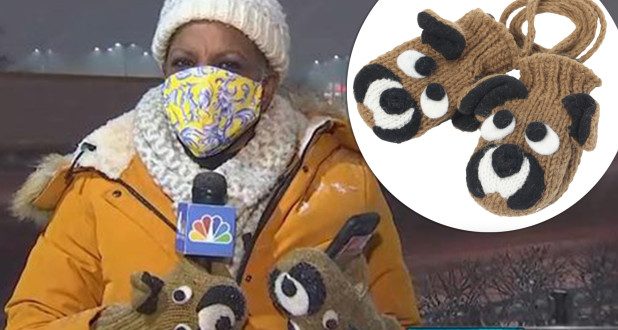 Every dog has its day — including these fuzzy little guys.

Amid her coverage of Winter Storm Gail, NBC New York’s Pat Battle accidentally wore a sweet pair of puppy mittens on the air — and got called out by a fan.

“Ok. So these fleece-lined #PuppyMittens happen to be the warmest gloves I have,” she wrote on Instagram.

“I usually take them off right before I go on the air and switch to a more professional pair. Today I forgot. And doggone it, someone called me on it. Oh well. At least I don’t have frostbite.”

But if the mittens look familiar to viewers, Battle does usually wear them on the air once a year — when she picks out Christmas trees with fellow WNBC staple “Produce Pete” Napolitano.

Battle, a life-long dog lover, bought her Nirvanna Designs Bulldog Mittens ($30) about five years ago because they reminded her of her dog Skooter, a rescue dog and Yorkie mix she had for 15 years, a WNBC spokesperson told Page Six Style. Sadly, Skooter died last December. 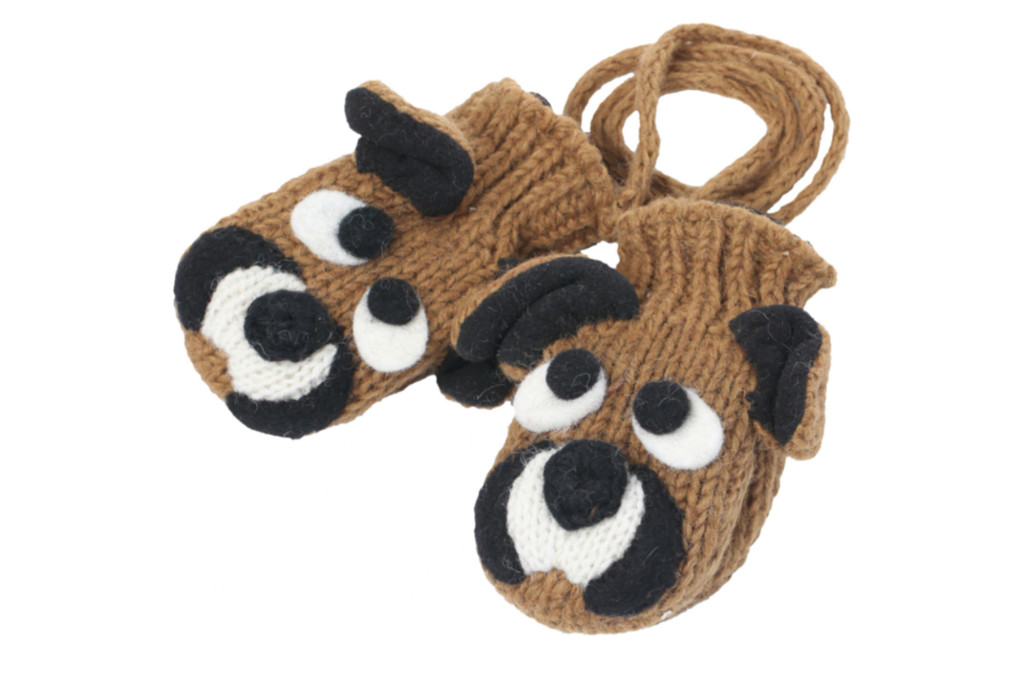