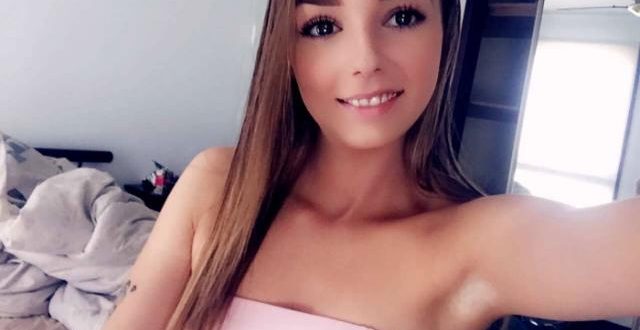 The two friends of the young woman who was filmed playing “chicken” with other cars shortly before she was killed in a head-on crash have broken their silence.

Moments before the fatal collision in which 21-year-old Shania McNeill was killed, she was filmed driving erratically by the two other girls and the footage was uploaded to Snapchat.

In a short preview for Sunday Night, which was released on Wednesday, Hazel Wildman and Faeda Hunter wiped away tears as they said they missed Shania but couldn’t “fix” what had happened.

The pair were passengers in the car before Ms McNeill crashed the car she was driving.

In the short clip, Ms Hunter says, “We were the girls that filmed it”, appearing to refer to the Snapchat video that made headlines.

Later on in the teaser, she adds: “This is what really happened.”

Shania McNeill died senselessly, killed when she smashed into an oncoming car. This week, @AlexTCullen talks to everyone involved in the tragedy as they struggle to understand this reckless and senseless waste of a young life. That’s Sunday at 8:30pm on @Channel7. pic.twitter.com/kRlcufgMCH

The promotion video for the duo’s interview comes just days after The Daily Telegraph revealed Ms McNeil had alcohol, cannabis and MDMA in her system the night of her death.

Ms McNeill was behind the wheel of her pink Suzuki Baleno driving along Richmond Road at Berkshire Park in Sydney’s west on April 28 when she was involved in a head-on crash with a Nissan Micra about 1.15am. 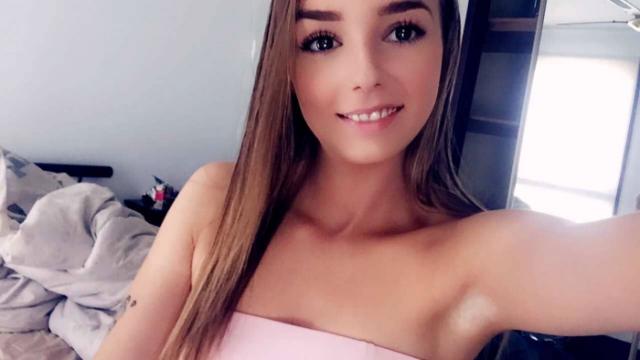 Since the backlash over the selfie, Ms Wildman and Ms Hunter have claimed they had not been aware at the time of the photo their friend was dead.

The father of Ms McNeill was also reportedly approached by media in exchange for payment, but rejected the offers.

According to The Sunday Telegraph, Lee McNeill was approached by two networks, but refused, saying “I’ve got a box of ashes in my garage. It makes me sick to involve money”. 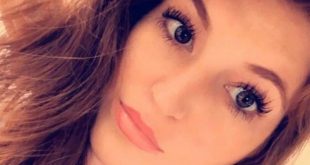 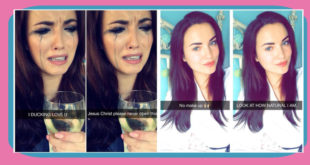 Girl explains ‘hidden messages’ on Snapchat and what she really means