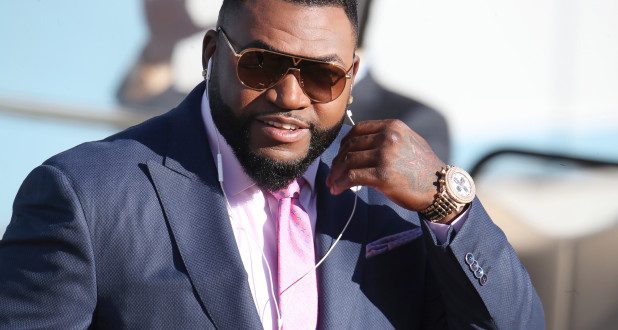 David Ortiz may have been targeted by hired killers

Authorities in the Dominican Republic believe David Ortiz was targeted for a hit carried out by two local police officers, according to a report.

Law enforcement sources have confirmed the planned assassination to the Daily Mail. The person behind the hit attempt has not been identified.

Police have so far arrested Eddy Feliz Garcia but the probe is ongoing, the news outlet reported.

Ortiz’s rep, Leo Lopez, confirmed that “It was an act of hired killers,” according to the Dominican newspaper Diario Libre.

“If we had known that there was a dangerous situation, he would not have been there at that time,” Lopez said.

Ortiz, who is recovering from surgery — in which parts of his intestines and colon, as well as his gallbladder, were removed — is married to Tiffany Ortiz and has three children.

It was unclear if his family was with him in the capital, Santo Domingo, where he was ambushed Sunday at the Dial Bar and Lounge, according to the Daily Mail.

Ortiz, who also suffered liver damage, will be flown from the Dominican Republic to a hospital in Boston as soon as possible aboard a Red Sox jet, according to ESPN.