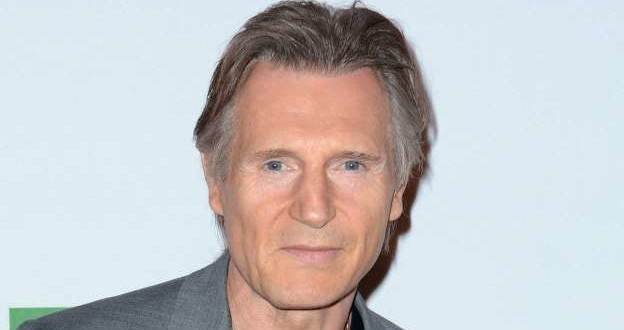 Liam Neeson turned down the chance to play James Bond over 20 years ago, because his late wife didn’t like the idea of her man playing 007.

The Northern Irish actor was in the running to play the superspy when Pierce Brosnan was offered the role, and now admits his then-girlfriend Natasha Richardson played a big part in him saying no to Bond producers.

“I was being considered,” he tells Men’s Journal magazine. “I’m sure they were considering a bunch of other guys, too.”

But actress Richardson insisted she wouldn’t marry Liam if he took on 007.

“Women. Foreign countries. Halle Berry…,” he smiles. “It’s understandable. She was like, ‘You’re going to ruin your career’.”

Neeson and Richardson wed in 1994 and he insists he has never regretted turning down the Bond role.

“It’s no big deal,” he tells the publication. “It’s nice to be inquired after.”

Brosnan went on to play Bond in four movies between 1995 and 2002 before he was replaced by Daniel Craig. Fans of the franchise are still waiting to hear whether or not the British actor is set for a return in a fifth 007 film, the follow-up to 2015’s hit Spectre.

At the time of the film’s release, Craig suggested he was done with Bond but reports suggest he has been offered a fortune to come back for one more film.

While fans await a decision, bookmakers have started taking bets on who will fill the void left by the current 007 if he decides to hang up his tuxedo.

Actors Jamie Bell, Poldark star Aidan Turner, Tom Hiddleston, and Idris Elba have all been tipped as potential replacements for Craig, who remains producers’ favourite for the next Bond film. 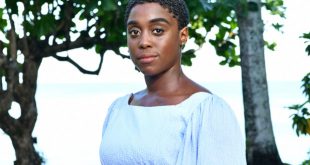 007 will be a black woman in new James Bond movie 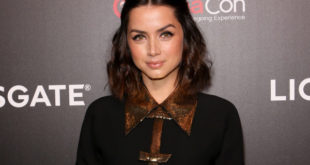