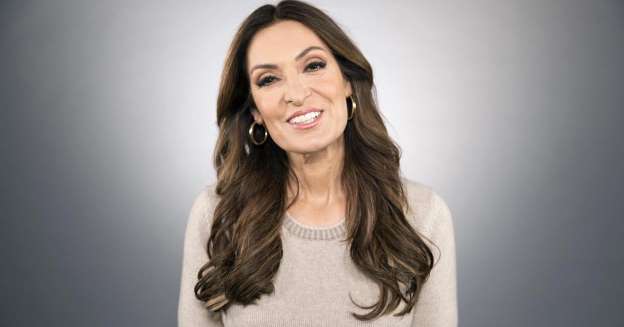 Suzy Welch: The surprising mistake that can kill your job interview

You may think that once you’ve prepared accurate, articulate responses to the questions you know you’ll encounter in a job interview that you’re ready for whatever a potential employer could throw at you.

But actually, it’s only half the battle. According to bestselling management author and CNBC contributor Suzy Welch, there is one simple mistake that even the most well-prepared candidates make: They use an interview to answer questions instead of to have a conversation.

“When a company asks you for a formal sit-down, their goal is not just to evaluate your skills and experiences,” she tells CNBC Make It. “It’s also to evaluate how well you engage in conversation — smart, interesting, natural conversation.”

Employers want to know that you’re a good cultural fit for the company. If you fire off answers as though you’re responding to a lie-detector test, you’re doing yourself a disservice. Instead, Welch says you should aim to have a natural conversation that demonstrates just how engaging you can be.

“You’re auditioning to be a part of a team,” says Welch, “and your interviewer is assessing how well you’ll play ball.”

To turn an interview into a dynamic conversation, Welch says the key is to identify opportunities for back-and-forth exchange. For example, if an interviewer asks about your greatest weakness, Welch says you can respond by saying something like, “I’ve always wanted to be a better public speaker. It’s not something that comes naturally to me. But I’m actually taking an online class right now to improve.”

Afterwards, invite the interviewer into conversation by saying something along the lines of, “I’d love to hear about the kind of public speaking this job involves.”

Or, if an interviewer asks you a question about how you will handle a difficult client, Welch says you can explain all of the tactics you would employ before asking, “How does the culture of this company approach client management overall?”

By doing this, you’ve used the interview environment to have a full discussion, rather than simply participating in a stilted meeting.

Welch warns that it’s important to not forget the value of answering questions directly, so that employers still understand that you have the right skills and experience to fill the position. With your answers, she says you want to strive to “demonstrate that you’re the right fit for the job, too, by conversing like a colleague from the very first ‘hello.'”

“When you approach your interview as a conversation,” she says, “you’re not just more engaged, you’re more engaging. You’re more human.”

Suzy Welch is the co-founder of the Jack Welch Management Institute and a noted business journalist, TV commentator and public speaker.