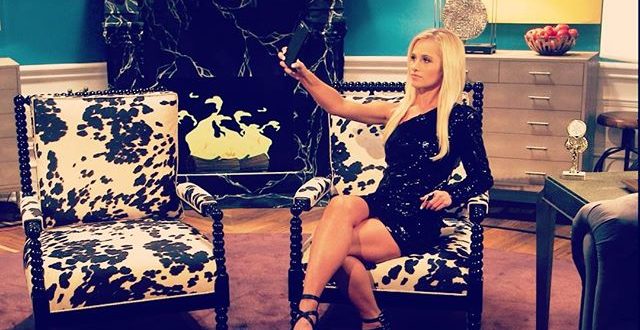 Tomi Lahren, 25, is a conservative Fox News pundit who has garnered a bit of controversy over the weekend for an Instagram post where she is wearing the American flag like a cape. Lahren is well-known for her criticism of NFL players taking a knee during the national anthem, particularly regarding Colin Kaepernick. And now flag defenders are coming against Lahren as well, citing the U.S. Flag Code 36 U.S.C. 176, which reads, “The flag should never be used as wearing apparel, bedding, or drapery.”

In the now-controversial Instagram photo, Lahren is seen wearing a blue “Make America Great Again” swimsuit, with arms up in the arm above a flowing American flag cape. She is also wearing a stars and stripes fanny pack.

The reason why I wrote that the photo is “intentionally patriotic” is because I believe Lahren was attempting to demonstrate her love for America, draping herself in old glory, while dressed in red, white, and blue from wrist to thigh (at the very least). However, as it turns out, wearing and/or draping the American flag is considered a violation of the U.S. Flag Code 36 U.S.C. 176.

One Instagram user, tn.stephen, wrote on her American flag photo, “Don’t kneel for the anthem, disrespect your flag by wearing it as clothing. Hypocritical much?”

But Tomi Lahren can take the heat. She’s a conservative afterall. Definitely no snowflake.

Tomi Lahren was born on August 11, 1992, in Rapid City, South Dakoka. In 2014, she graduated from University of Nevada, Las Vegas, with a double major bachelor degree in broadcast journalism and political science. She currently resides in Dallas, Texas.

Lahren is a contributor to Fox News, and also works as part of the Great America Alliance, an advocacy organization which supports President Donald Trump. The 25-year-old conservative political commentator first gained national attention, as the host of On Point with Tomi Lahren on One America News Network, which first aired in August 2014.

The political pundit received a ton of controversy back in July 2016, when she compared Black Lives Matter to the Klu Klux Klan. As a result of her remarks, over 56,000 people signed a petition to have her fired from her job at TheBlaze. Despite the public outrage, the petition was unsuccessful and she retained her job with the company.

Lahren hosted Tomi on TheBlaze until she was suspended from the organization after appearing on The View and stating that she believes “woman should have access to abortion.” She was suspended with pay following her comments, as the owner Glenn Beck is pro-life and openly criticized Lahren for her opinion on the issue. She later filed a wrongful termination suit, and settled upon an agreement that she left her Facebook page intact, but had to remove videos she had made with TheBlaze.

She is a former supporter of Marco Rubio for president, as she endorsed the Florida politician in January 2016 during the Republican National Convention. However, she is currently a supporter of current U.S. President Donald Trump.

On October 28, 2017, Lahren garnered even more controversy when she posted a photo of herself on Instagram, wearing the American flag as a cape.

RELATED:  Cardi B and Tomi Lahren are feuding over the rapper's anti-Trump rants 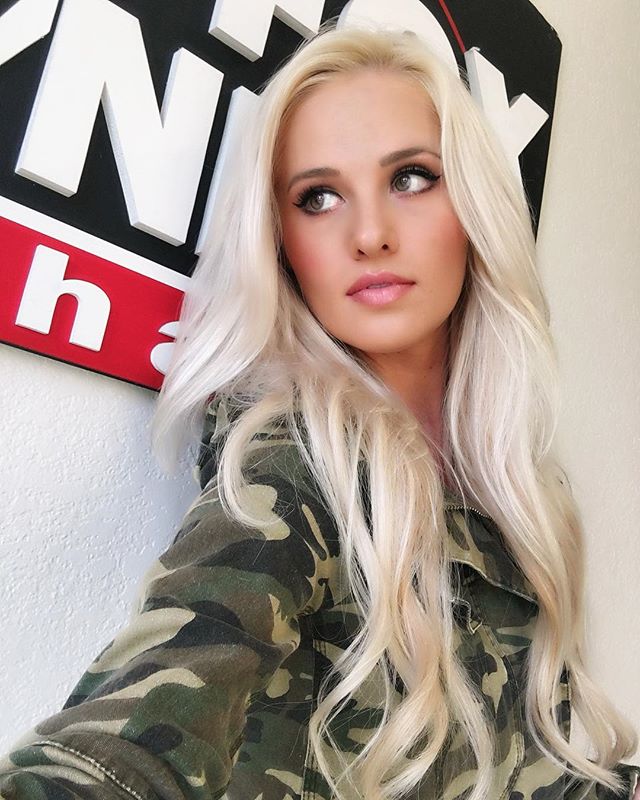 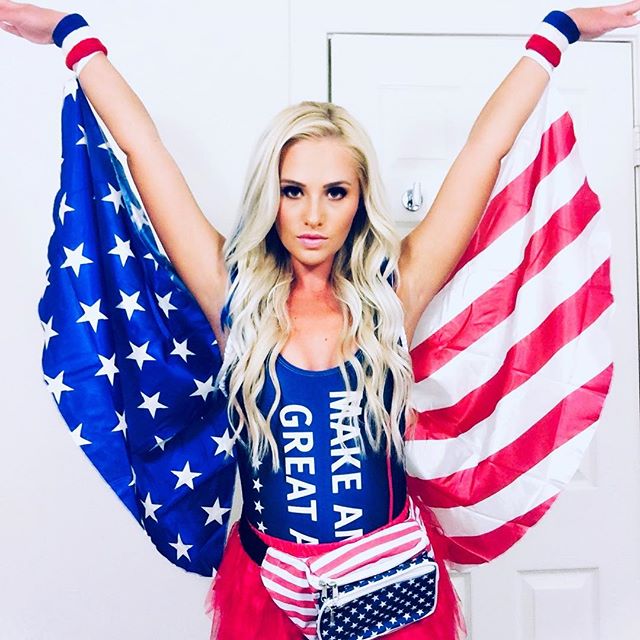 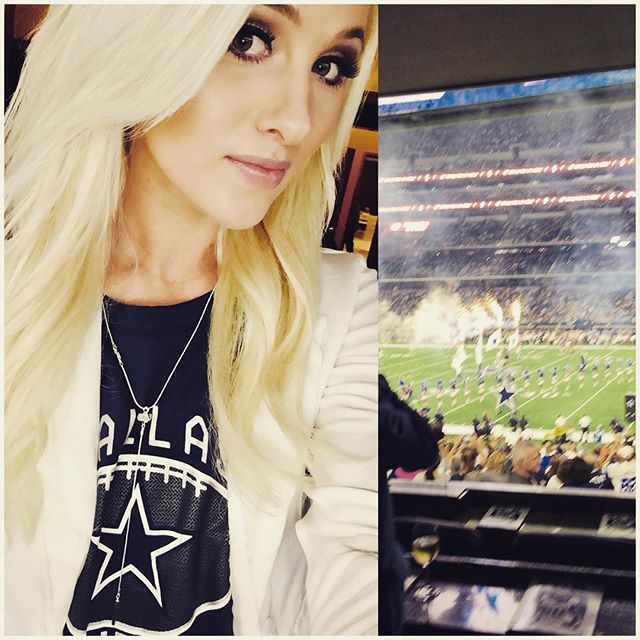 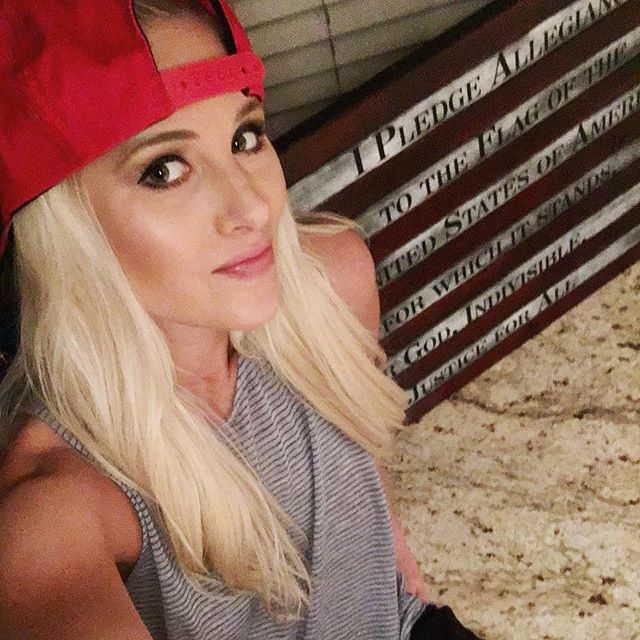 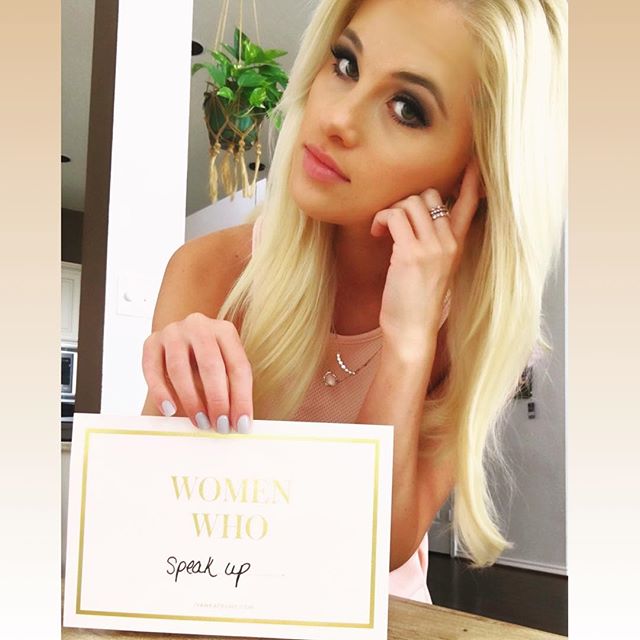 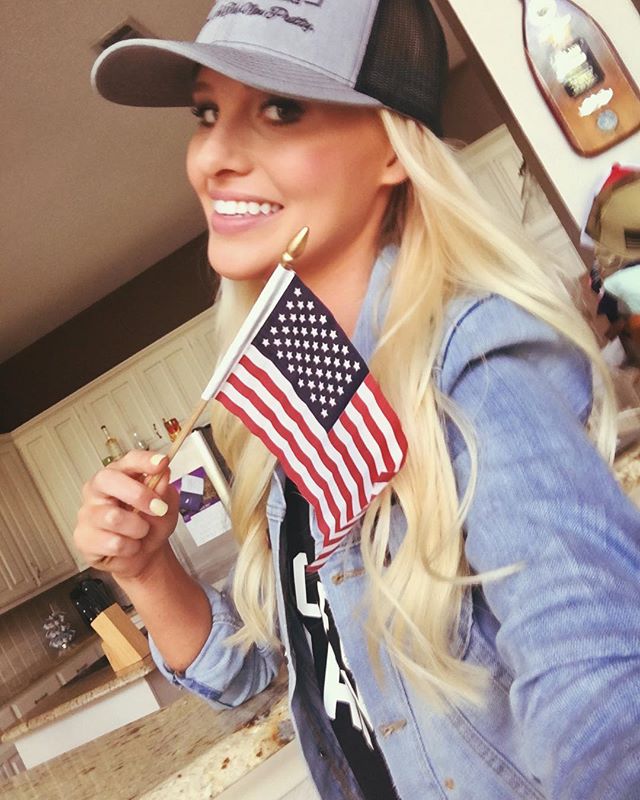 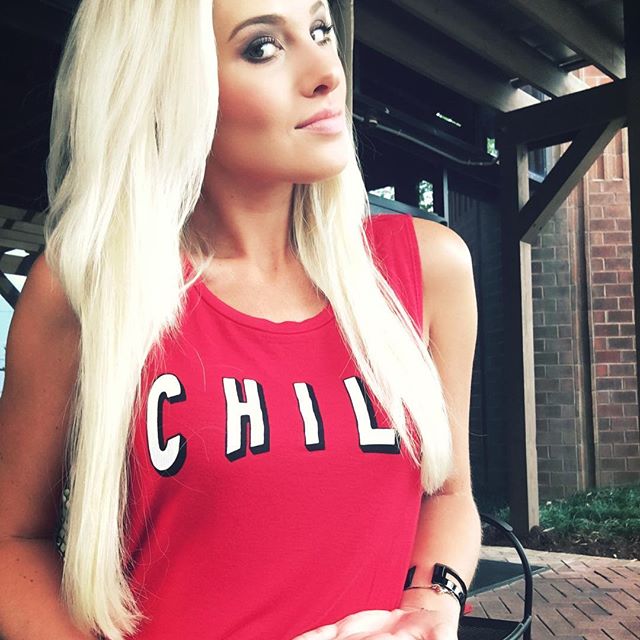 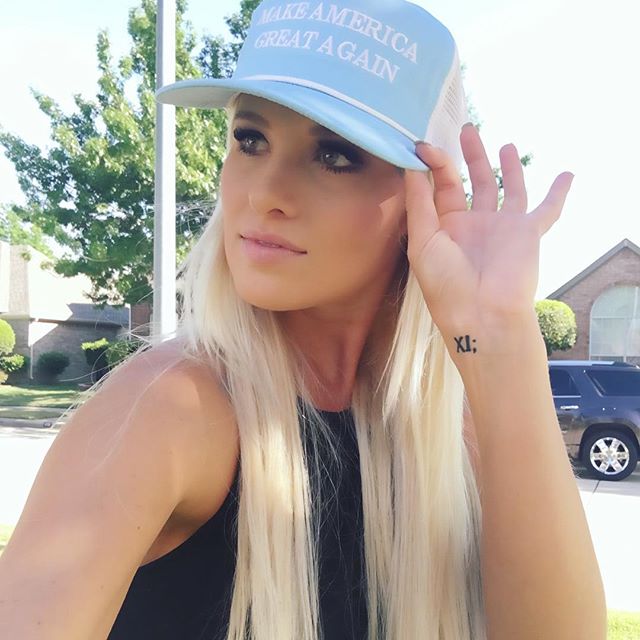 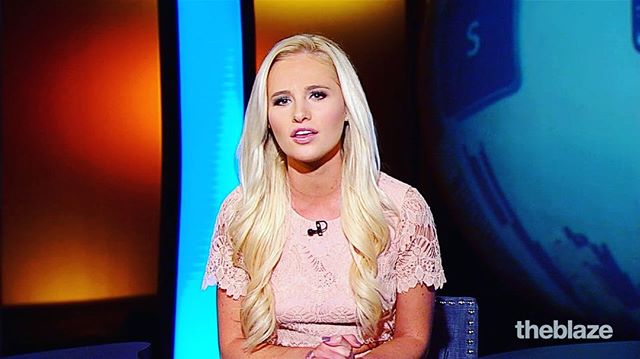 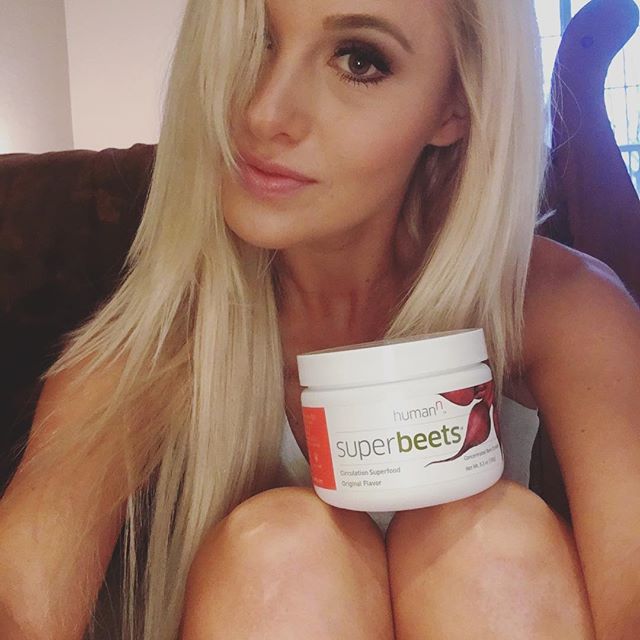 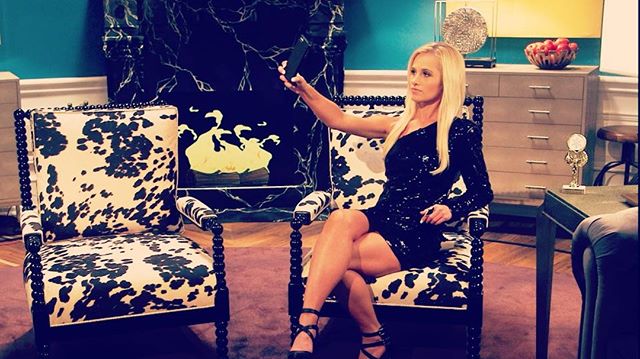 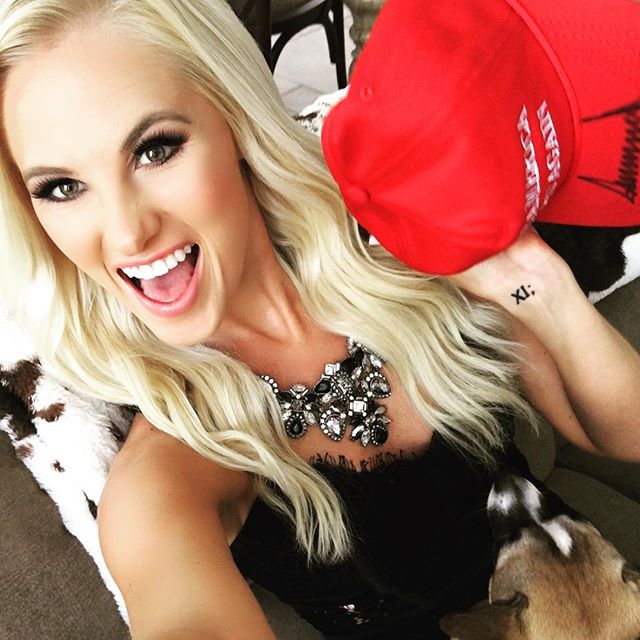 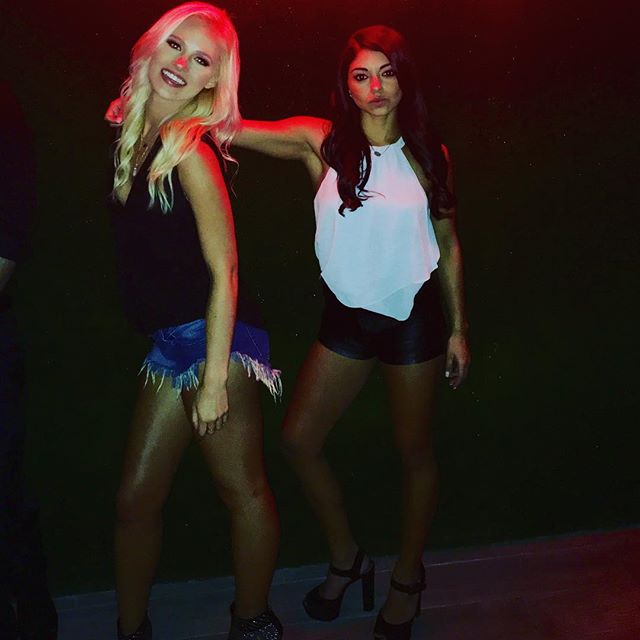 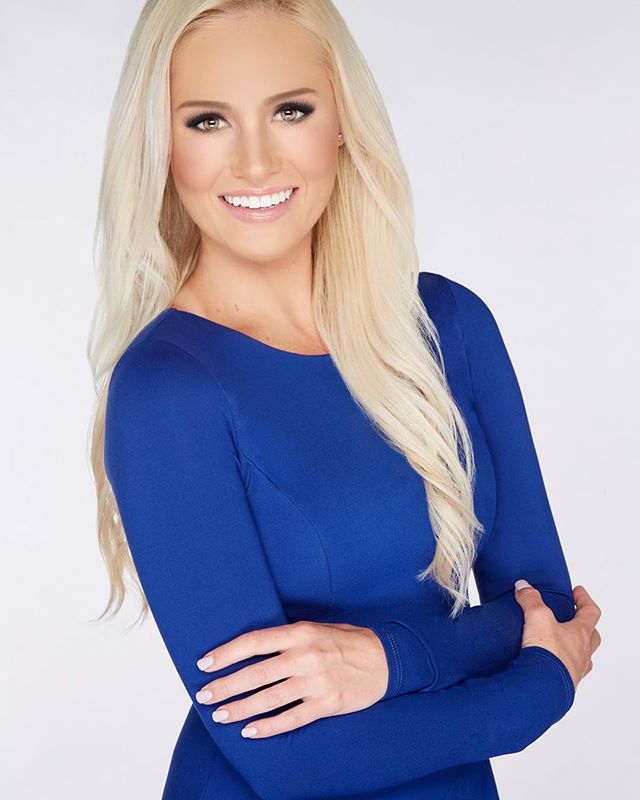 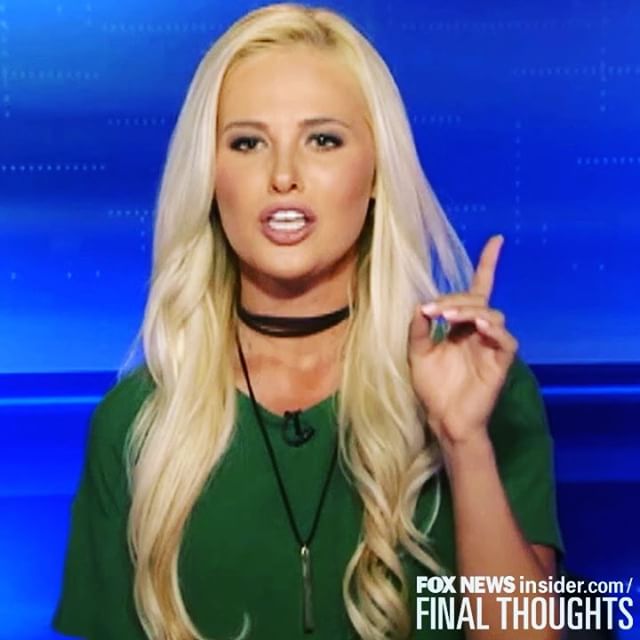 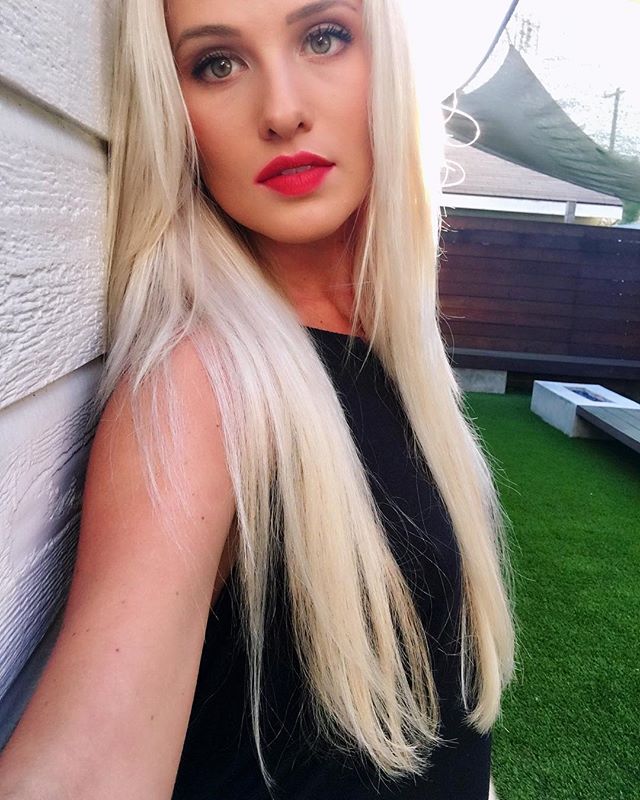 RELATED:  Cardi B and Tomi Lahren are feuding over the rapper's anti-Trump rants 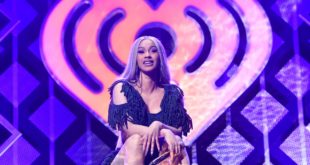