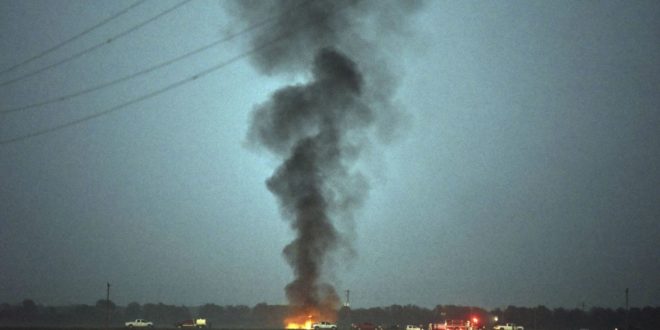 • 16 passengers were killed, with no survivors.

• The cause of the crash has not been released.

A KC-130 operated by the Marines crashed in Mississippi Monday night, killing 16 and starting a fire amid the wreckage in a rural field. The bodies have been recovered but the exact cause of the crash has not yet been made public.

Marine Corps spokeswoman Capt. Sarah Burns said in a statement that a KC-130 “experienced a mishap” Monday evening but provided no details.

Wreckage from the crash was spread over a distances of about five miles, following the plane’s violent crash. Bodies were found on nearby U.S. Highway 82 over a mile a way from the site of the actual crash. As firefighters battled that blaze, the wreckage exploded. 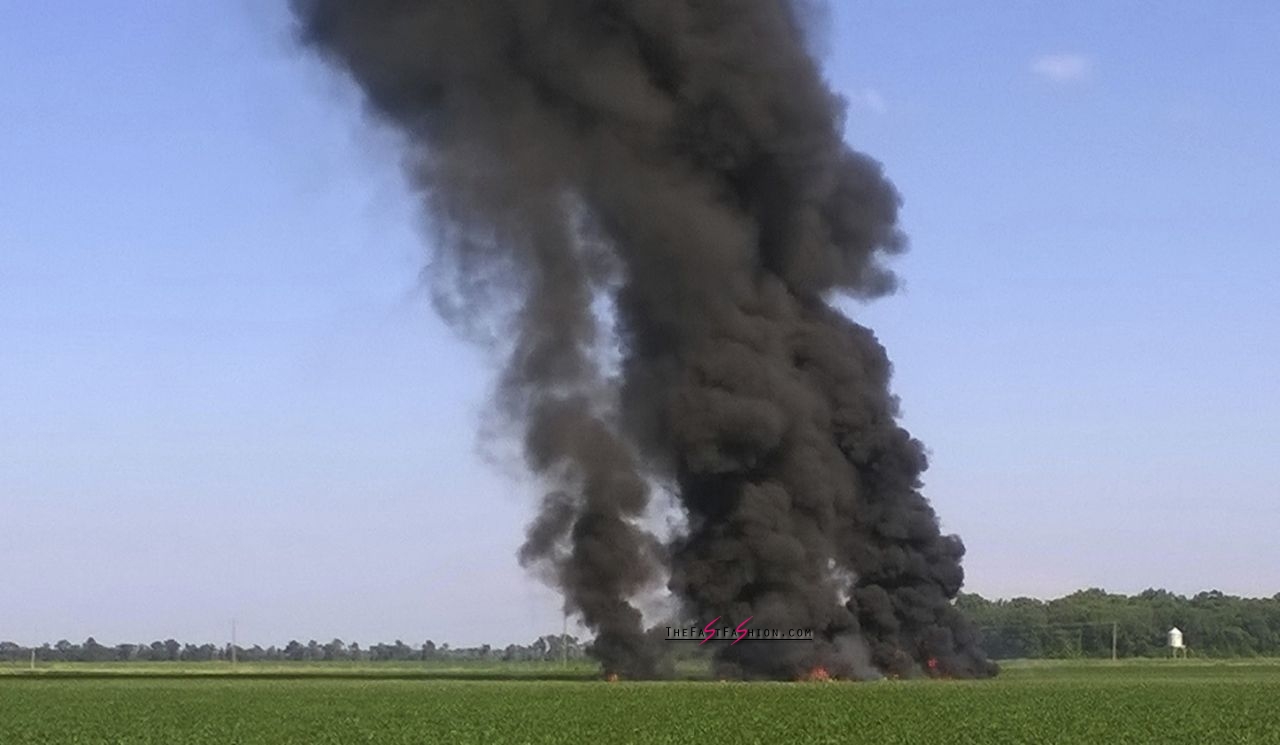 Andy Jones, a farmer who witnessed the plane headed downward and spewing smoke after a loud boom, told the Associated Press, “You looked up and you saw the plane twirling around, it was spinning down.”

An investigation is ongoing.

The Associated Press contributed to this report.

Previous KC-130 Crash: Type of Military Plane in Fatal Crash Has History in War
Next Miley Cyrus: ‘I did feel sexualized’ 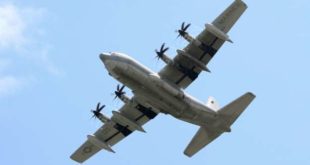