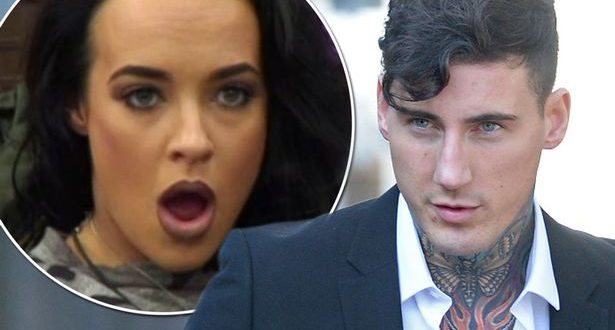 Jeremy today admitted criminal damage today but has denied assaulting against his Stephanie . The next time the pair see each other may be in a courtroom. 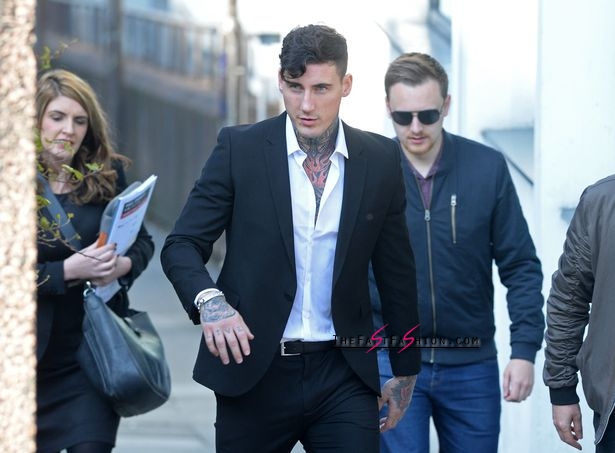 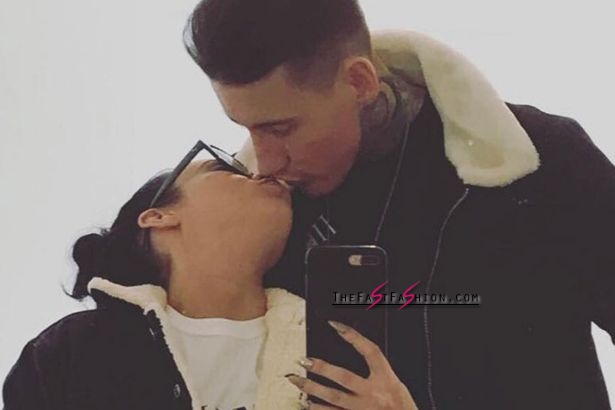 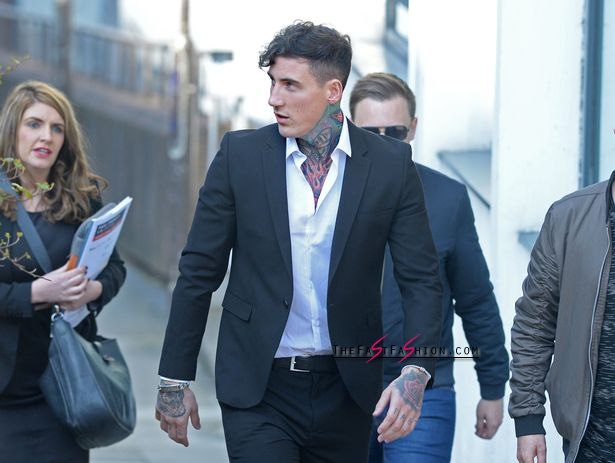 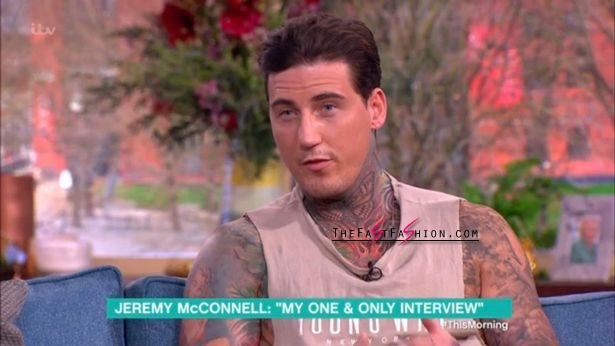 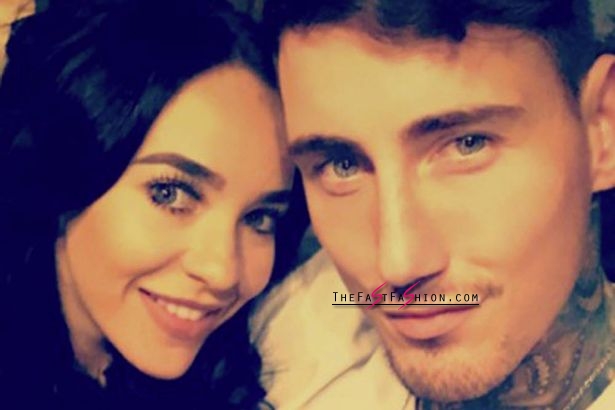 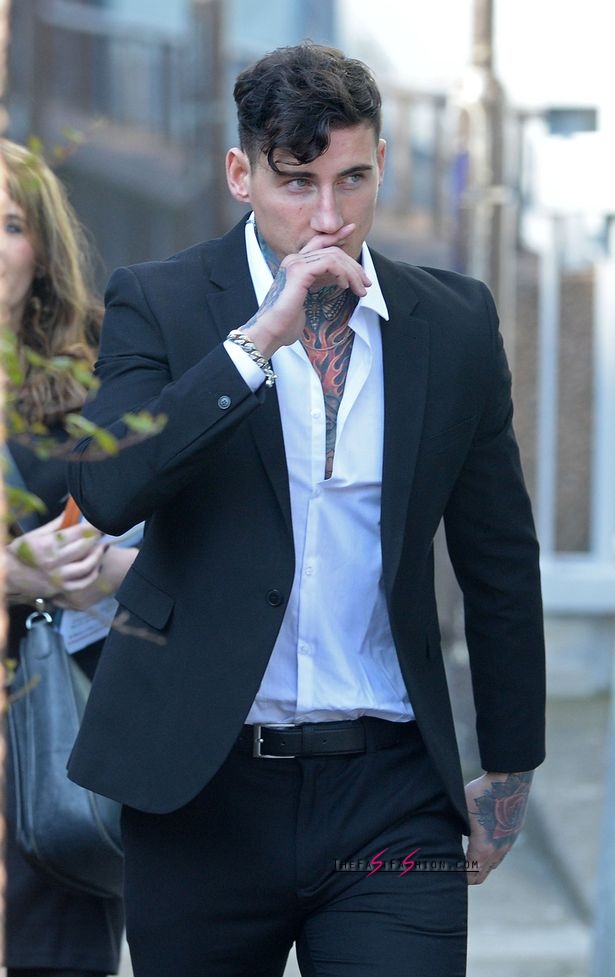 Jeremy was arrested on March 16 after voluntarily attending a police station and was later released pending further investigation before being charged.

A Merseyside Police spokesperson told Mirror Celeb yesterday: “We can confirm Jeremy McConnell, 27, of Swords, Ireland has been charged with assault and criminal damage following an incident in Rainhill on 9 March 2017.”

RELATED:  Jeremy McConnell and Stephanie Davis unfollow each other on social media after he's charged with assaulting her

A court clerk has suggested a trial date of August 7 and Jeremy has been told to return to court on that day. 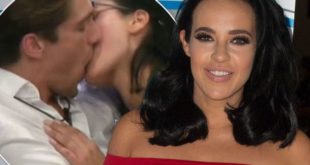 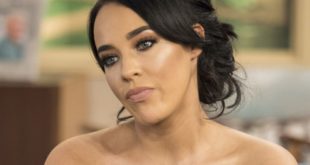 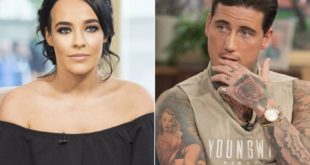 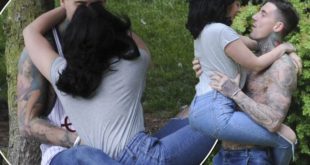 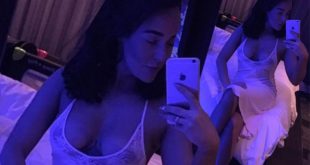 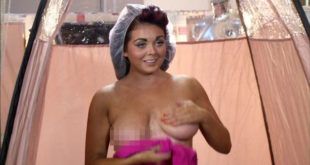 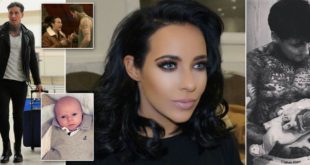 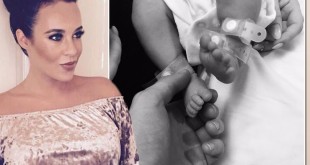