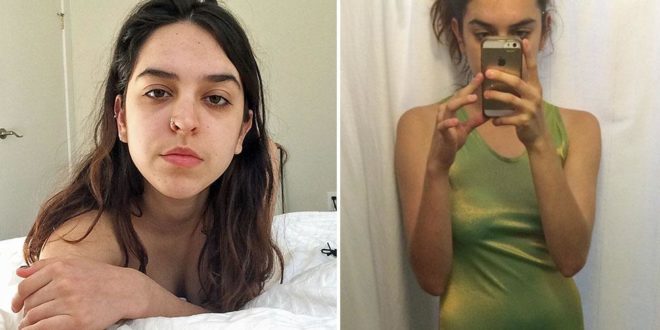 Let’s face it, dating can be seriously hard work. Making sure you’ve got perfect nails, clean hair, shaved legs, a nice dress and being chatty and constantly charming for hours on end can be exhausting.

Which is why Sophia Chartreuse, 23, decided that if she was going to put all that effort in she might as well be paid for it.

After moving to New York when she was 19, Sophia joined dating website WhatsYourPrice.com to help her pay the rent.

“My friend told me about it and I had to try it out. I was curious, impulsive and had champagne taste but a beer budget,” said Sophia.

“Also I was in New York and felt like I couldn’t afford to really experience New York.”

In one year on the paid dating site the photographer has banked over $20,000 despite struggling to feel comfortable going on dates with older men.

“I remember being really awkward about it at first. I was 20 and trying to make an impression on people double my age, it really tested my social skills,” she explains.

“I think in the beginning most of the dates were day-time coffee dates, like really short ones – probably because I was so awkward. But they got a lot better and more adventurous.”

For those curious how it all works, Sophia reveals the site is set up so people send in offers on how much they want to pay for a date.

“The highest offer I received that actually panned out was $390.

“It was this business guy visiting New York and just not wanting to go out alone I guess.”

The Portland, Oregon native is still single, but reveals she does stay in touch with some of the people she met on the site.

“Even though it was kind of superficial, it got me through and kept me entertained,” she adds.

“I still talk to a handful of the people I met on there, it’s kind of crazy.

“I went into it with like a fake name and everything and ended up with some not so fake friends.”