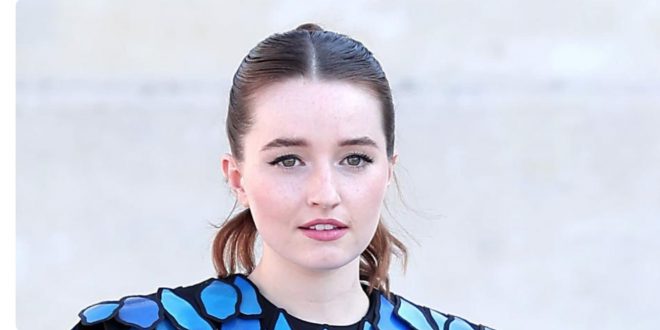 Even when surrounded by fashionistas left and right, the Dopesick actress held her own in a dramatic look that fans have already dubbed her “best look ever.”

The actress took to Instagram to share her new designer ensemble with the caption, “Thank you @louisvuitton for having me xoxo congratulations @nicolasghesquiere !!!”

Kaitlyn slayed in black trousers cinched at the waist with an embellished belt and simple black heels. The star of the look? Her show-stopping blue cropped top designed with bold shoulder pads and blue panel, fish scale-looking details. 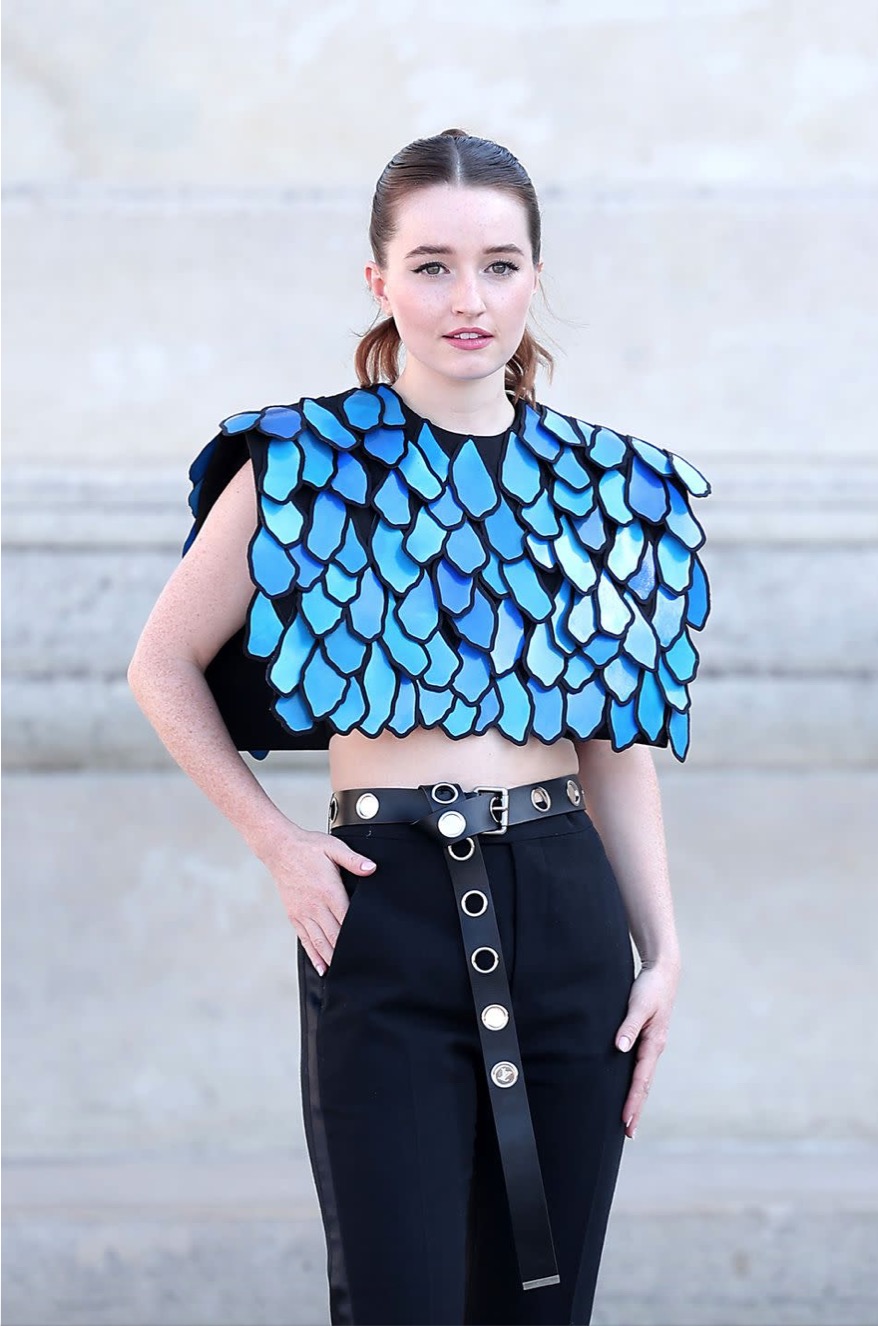 Fans of the 25-year-old starlet ran to the comment section to play fashion police while leaving messages like:

Even fellow actress Billie Lourd took the time to simply comment, “💙🔥💙”. The two recently worked together on the anticipated film Ticket to Paradise where George Clooney and Julia Roberts play a divorced couple who travel to Bali to stop their daughter (Kaitlyn) from making the same mistake they did 25 years earlier. Kaitlyn described working next to some of the industry’s most beloved names as “absolutely everything you want them to be and more.”

With an October 21 release date, fans (us included!) are excited to see Kaitlyn’s latest big screen project. But, let’s not forget her upcoming Hulu project—Rosaline. She plays Rosaline in the famed Shakespeare story who was Juliet’s cousin…and Romeo’s ex. So, you know there’s bound to be some drama, and we can’t wait to stream it come October 14.