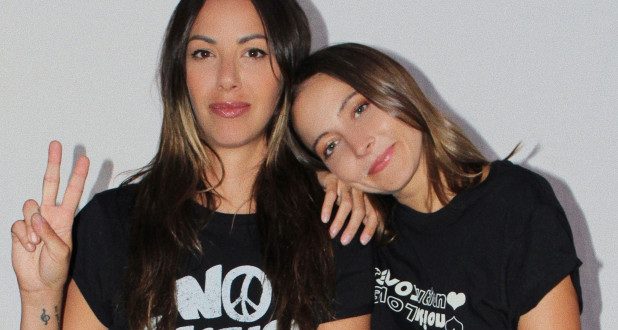 Kristen Doute is using fashion to give back to the black community with a collection of peaceful protest-inspired T-shirts.

The former “Vanderpump Rules” star, 37, and her business partner, Magen Mattox, teamed up with 25-year-old artist Terren Rae Zinbi to create five new tees for their clothing line, James Mae. They are donating 25 percent of profits from the collection to two nonprofits, Watts Empowerment Center and Black Fashion World.

“We’ve always wanted to incorporate donation and charity, but I think what we both really loved the most about this collection is that not only are we actually donating, but giving Terren, who is biracial, the work,” Doute said.

“Giving back to Black Fashion World, which helps out with fashion entrepreneurs in the black community, we just thought that was something really great. And then donating to Watts, it’s [about] donating locally and thinking globally. We wanted to split between the two of them so we were also doing something locally in Los Angeles.” 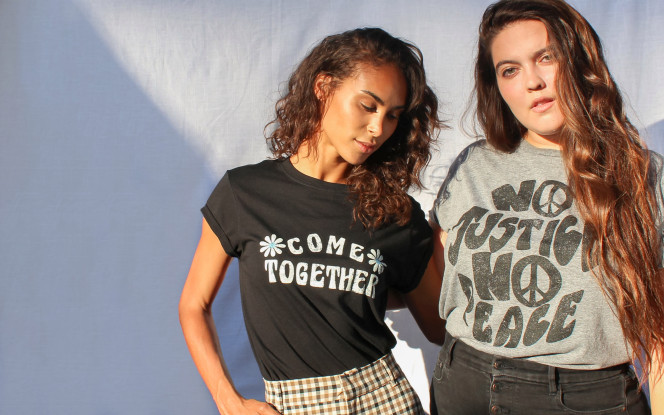 Mattox and Doute said that the collection, which is priced from $36 to $45, took about two weeks to create from start to finish.

“We work fast,” Doute laughed. “We just really wanted to get this out and we wanted to celebrate Terren, and it’s something that we look forward to continuing to do — just highlighting the graphic designers that we work with, if we choose to continue to go outside of our company.”

Doute and Mattox also tapped a more diverse cast for the collection’s campaign, including their first plus-size model. 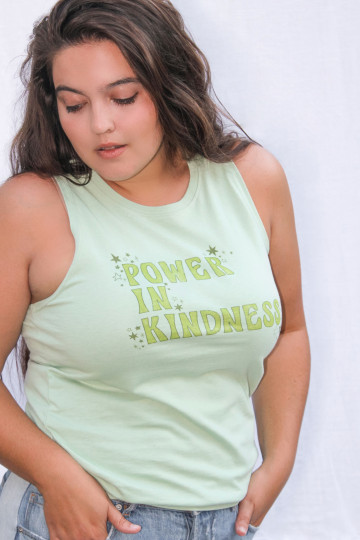 “We get the question all the time on Instagram, in our comments, like, ‘When are you going to be size-inclusive?’ But people don’t realize with our T-shirts, we already are pretty size-inclusive,” Mattox said. “They’ve just never seen them on a plus-size model. So we’re excited about that.”

In line with social distancing guidelines, the campaign was shot in Doute’s own backyard, and models even did their own makeup.

“We had someone that works for our company doing the actual photography for those very few people on set. We spaced out the models so they were essentially [being photographed] one at a time. At one point, we had two of them together. Everyone was tested and very safe. So we just kept it very small and safe for everyone involved.”

Doute first tried to launch James Mae — named after her niece and nephew — in 2014. After some setbacks, she relaunched the company in 2018 in front of “Vanderpump Rules” cameras.

Fans won’t see the Peaceful Protest Collection on TV, however, as Doute was let go from Bravo in June alongside Stassi Schroeder for calling the police on Faith Stowers — the only black cast member to appear on “Vanderpump Rules” — in 2018 for a crime Stowers allegedly did not commit.

Doute revealed last month that she learned about the executive decision to let her go just minutes before the news broke, and said that Andy Cohen only direct-messaged her to say, “Hang in there,” while the show’s executive producer, Lisa Vanderpump, remained silent.

“I have not heard from Lisa since the reunion. Not at all,” she told us. “The cast, however, has been extremely supportive of both me and Stassi, and I think we’ve in fact grown so much closer. I feel like we’re just back to our family roots and why we all fell in love with each other as friends to begin with. We’ve been having family dinners.”

They’re being safe about it, of course. “Obviously, we’re all tested all the time. We’re very cautious about who we’re around, especially with Stassi being pregnant and what not,” she continued. “We’re all just going through a lot right now, and a lot of life changes. And they’ve been super supportive of everything that has happened.”

Added Doute, “It’s definitely a strange time we’re living in. And maybe something kind of crazy had to happen for all of us to realize that this world is just a lot bigger than we are, and that we all have to stand by each other and support each other and be there for each other. And I’m just extremely grateful to have all of those friends in my life. And plus, I love my boyfriend. So I think that’s super helpful.” 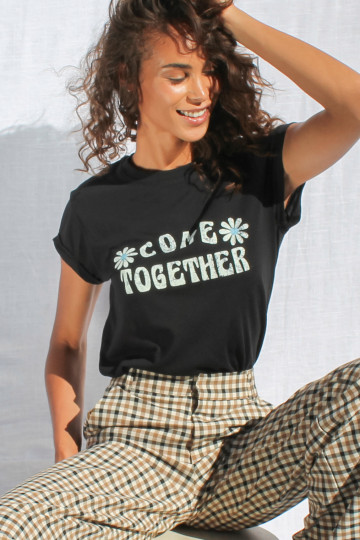 Doute began dating Alex Menache earlier this year, and he’s stepped up to defend her amid the drama.

“Alex is the best,” she told us. “I’m so happy that my OG cast family has welcomed him with open arms. They may love him more than they love me at times. I don’t even know — they’re obsessed with him.”

For now, Doute is focusing on her fashion business and inviting her customers to join the conversation, too.

“We listen to everything everyone says. We listen to all the comments,” she said. “I hope that our customers and all of our followers understand that we’re listening, and if they ever have anything that they want to throw out to us, that we always listen and try to make them as happy as possible.”