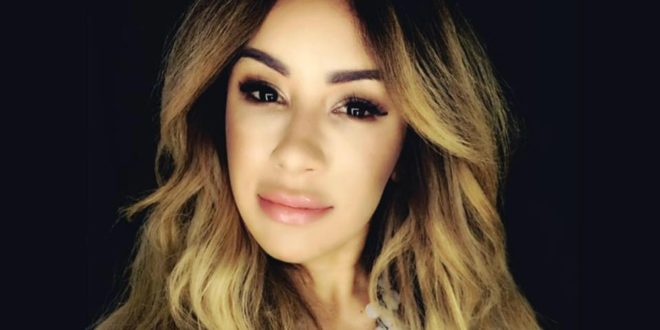 A woman is on life support after a plastic surgery procedure she attempted to have done overseas went tragically wrong.

Laura Avila traveled from Texas, US, to Juarez, Mexico, to have plastic surgery done on her nose, because the procedure is far cheaper than in her home country, according to a report from New Orleans NBC affiliate WDSU 6.

The woman had complications and suffered a heart attack after she was given anesthesia, so doctors refused to continue with the surgery, her sister Angie Avila said on a GoFundMe page she started to help fund her sister’s medical bills. 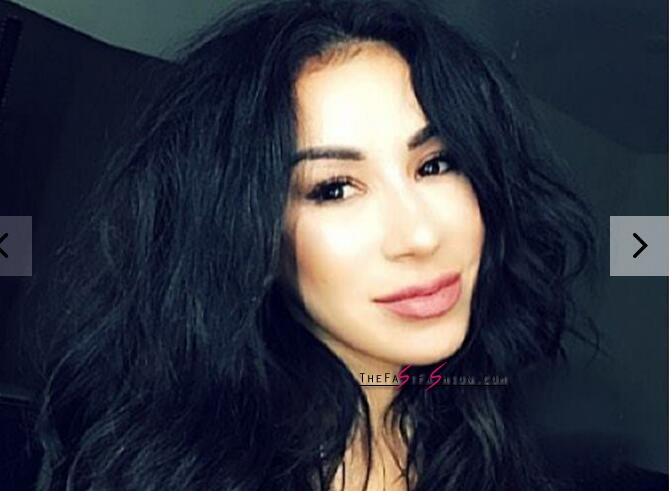 “She was then placed into a medically induced coma to prevent further damage to her brain that was caused by the complications she experienced during anesthesia,” Angie wrote.

Doctors recently started to slowly take Ms Avila out of the coma, but it’s “too soon to know the state she will be in from the damage she has sustained until she awakens.”

“She had been in an Intensive Care Unit in Mexico for six days before we were allowed to get her back to the US,” Angie reported.

“In the event that she wakes up, it is likely she will need to begin physical therapy and rehabilitation for an unforeseen period of time.”

The family is hoping to raise more than $200,000 to help pay for Laura’s medical bills

A recent study published in the journal Plastic and Reconstructive Surgery identified 78 patients over seven years who had medical complications from travelling overseas for elective surgery and needed follow-up care in the US.

The Centers for Disease Control acknowledges on its website that medical tourism is fairly common, but points out that there are risks.

“If you have a good result after travelling abroad for surgery, then it’s not a bad idea,” Craig Vander Kolk, MD, director of cosmetic medicine and surgery at Mercy Medical Center in Baltimore, told Yahoo Lifestyle.

“The problem is that you risk having a bad complication. We never recommend it.”

Dr Vander Kolk acknowledges that plastic surgery in an accredited centre with an accredited doctor in the US can be costly, but he says it’s worth it.

When it comes to finding a good surgeon, Dr Vander Kolk recommends relying on word of mouth, along with making sure you’re using a board-certified plastic surgeon. Also, listen to your gut and shop around.

“I tell people to see as many doctors as you feel comfortable with,” he said.

“If a surgeon isn’t going to answer all your questions and you don’t have a good feeling, don’t do it.”

As for getting surgery abroad, just know you’re rolling the dice.