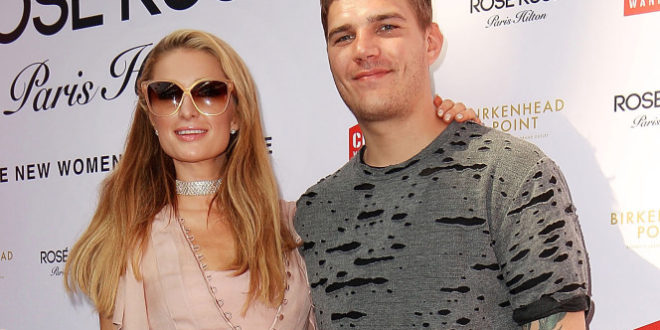 RELATED:  Paris Hilton says she could have been like Princess Diana if not for sex tape

Inquiring minds want to know how the heck her starry-eyed fiancé Chris Zylka paid for it — if he did — or whether the couple negotiated a big discount in barter for publicity.

“How it was paid for, I won’t disclose,” Beverly Hills, Calif., jeweler Michael Greene of Greene & Co. told me. Promotion deal? “Those are the kind of things I wouldn’t talk about.”

Zylka, an actor on HBO’s “The Leftovers,” is reported to have a net worth of $4 million, while Paris is said to have $300 million.

The actor, who grew up poor playing football in Ohio, is also an artist who has found buyers for his paintings.

“Since he showed his artwork at Art Basel, people love his work and it has become very valuable and lucrative,” a spokeswoman for the couple told me. “He has very high-end clients from all over the world who continuously seek out his work.”

Zylka, 32, was steered by Paris, 36, to Greene, a family friend who used to duck hunt with her grandfather Barron Hilton.

But one source said, “Paris knows the jewelry business, and Paris knows promotion. She got a great deal.”

RELATED:  Paris Hilton stuns in bridal look at LACMA Gala ahead of wedding 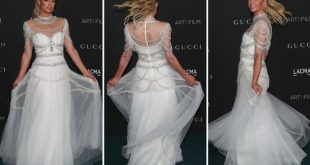 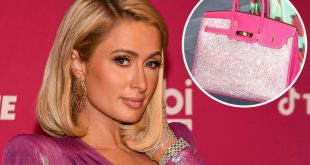 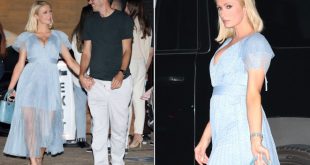 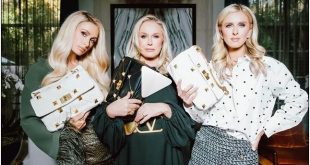 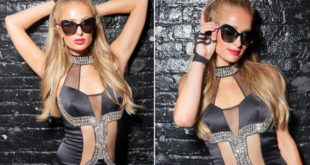 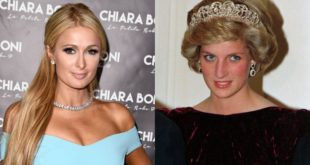 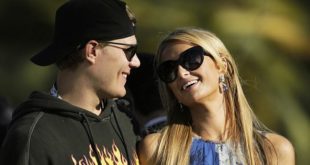