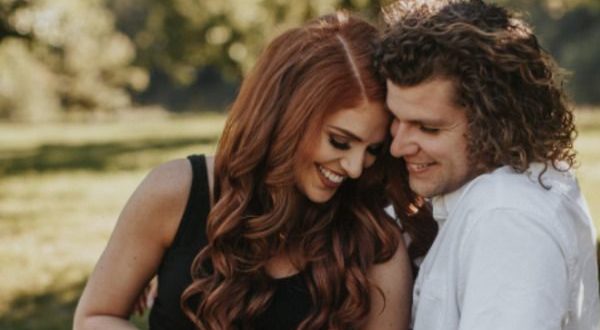 Jeremy and Audrey married in September 2014 at Roloff Farms in Hillsboro, Oregon. They announced they were expecting their first child in February.

Jeremy’s twin brother, Zach, recently welcomed a son, Jackson, with his wife, Tori. Jackson, like his father, was born with achondroplasia, the most common form of dwarfism.

The TLC show, which has been on for 12 seasons, follows the Roloff family as Zach and his parents, Amy and Matt, face certain struggles as little people. Jeremy, Audrey and Tori co-star on the program, with siblings Molly and Jacob making cameos here and there.

Previous Young woman filmed having sex with dog told to get “help big time” as judge locks her up
Next Marisa Papen, A Model arrested for posing naked near Egyptian landmarks