Breaking News
Home / Celebrity / Anna Faris On Chris Pratt Split: ‘Life Is Too Short’ to Be with Someone Who ‘Doesn’t Have Your Back’ 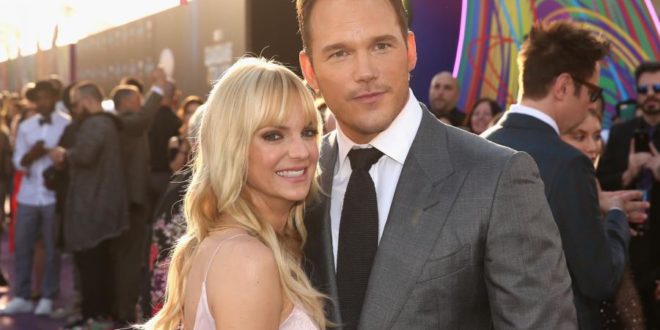 Anna Faris is continuing to open up about her shocking split from Chris Pratt.

In a new episode of her weekly podcast Unqualified, the actress, 40, offered heartfelt relationship advice to a caller, stressing the importance of knowing ones “worth” and “independence.”

Hinting at the end of her own marriage, Faris admitted that she often lost herself in relationships.

“I made that mistake, I think, a little bit, like ‘I’m checking my relationship off the list’ and if that would be the final piece of advice I could give you, that would be know your worth, know your independence,” she said.

Earlier in the podcast, she thanked her fans for their support amid her split from Pratt.

“Hey, dear listeners,” she said at the start of the recording. “I just want to thank you all so much for all the love I’ve been receiving, and I truly love you.”

Faris and Pratt announced their separation on their respective social media platforms after 8 years of marriage. The former couple’s statement asked for privacy in the joint statement for their son Jack, who turns 5 next week.

Pratt made his first public appearance Sunday night at the Teen Choice Awards and was seen earlier in the day taking Jack to church.

Previous Yuka Ogura: 26 Hottest Photos Of Summer Party
Next Paris Hilton says she could have been like Princess Diana if not for sex tape 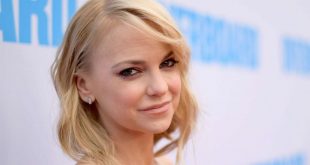 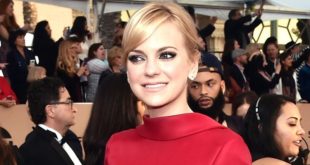 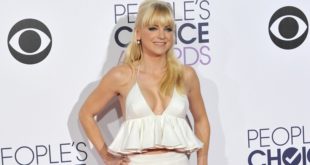 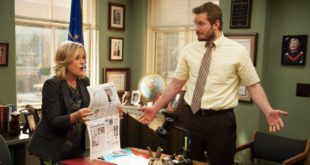 Chris Pratt Offers to Lead the FBI, and Other Celebrity Reactions to James Comey’s Firing