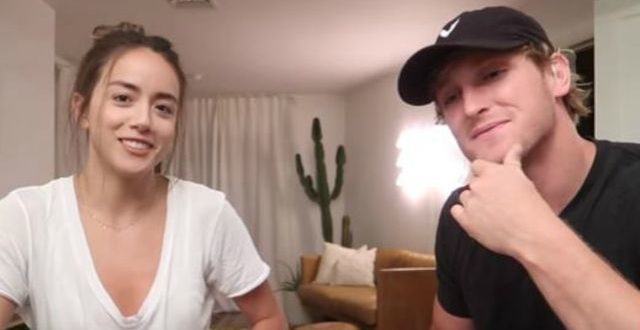 Logan Paul and Chloe Bennet are setting the record straight!

The two opened up about their romance on Paul’s vlog on Thursday after being caught kissing on vacation in Hawaii over Fourth of July weekend.

In a video titled “IS CHLOGAN REAL… ?” the pair addressed the PDA pics and the status of their relationship.

“This is so awkward,” said Bennet, who last dated actor Austin Nichols.

“We woke up today and we were plastered all over the internet with pictures like this,” Paul shared, before displaying photos of them making out in the ocean. “I’m very transparent. Chloe and I are friends, for sure. In my opinion, friends sometimes make out.”

“This puts us in a position where you’re maybe forced to label what this is, but we don’t know what it is. We did the movie, Valley Girl, together, that’s where we first met,” Paul explained. “Long story short, is Chlogan real? I don’t know. She doesn’t know.” 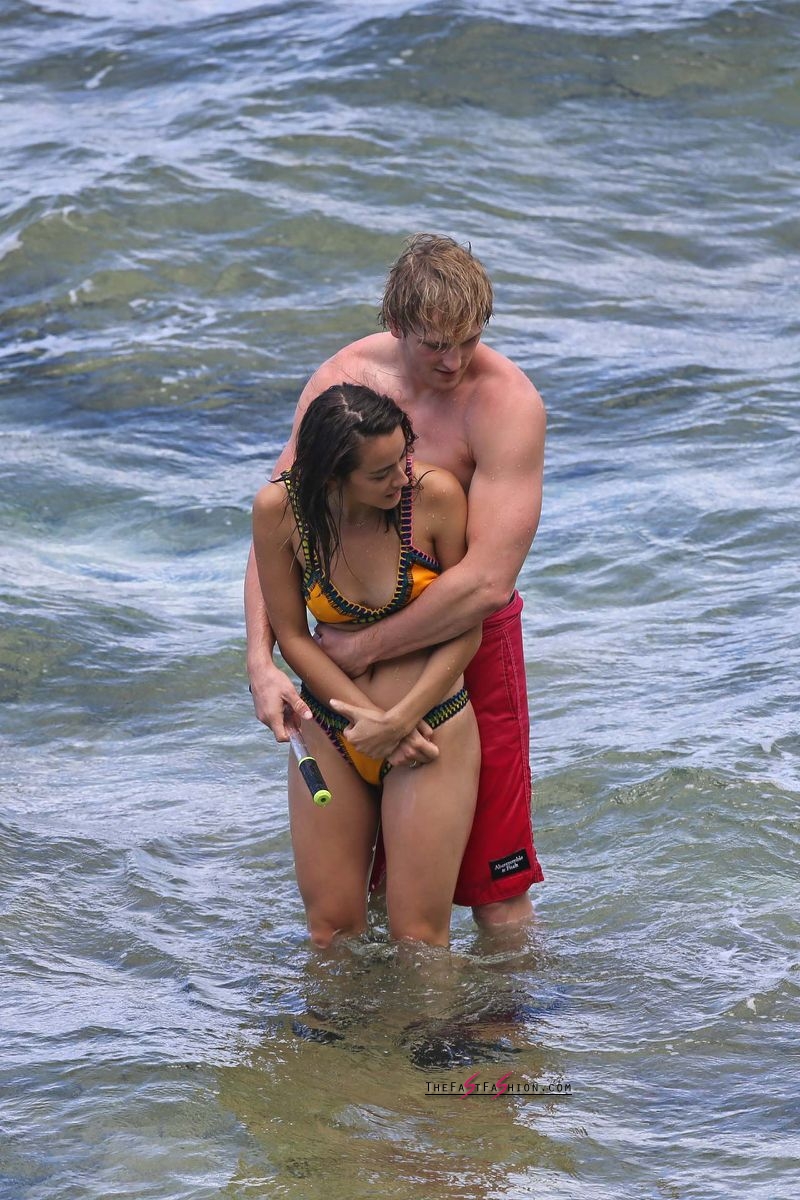 Later in the vlog, the co-stars experience the reality of their now-public romance.

“Everyone’s being really mean and aggressive online and could we all just chill on both sides?” Bennet asked.

“We were keeping this private,” Paul said. “I don’t know if you guys noticed, but in the vlogs, I’ve been kind of keeping her out. It’s an intimate thing. You guys can probably relate. When you have a crush on someone and you like them, and then a paparazzi pops you, that f**king sucks, dude!” 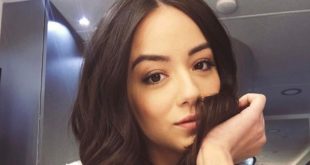