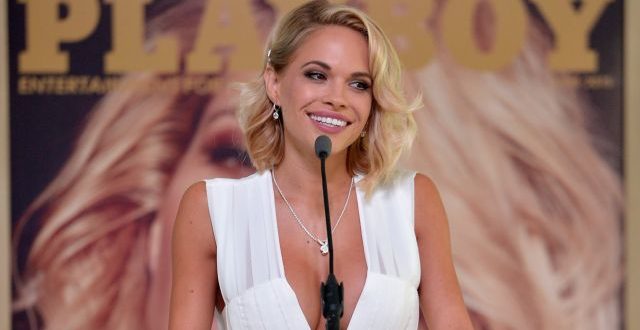 Dani Mathers has pleaded no contest to a misdemeanor count of invasion of privacy.

Last July, the Playboy model posted a photo to Snapchat of a naked woman in the locker room of an L.A. Fitness without her knowledge, with a caption that read, “If I can’t unsee this, then you can’t either.”

The Los Angeles City Attorney’s Office confirmed to ET on Wednesday that Mathers has pleaded no contest in the case and will have to perform 30 days of graffiti removal as well as serve 36 months probation. Mathers will also have to pay $60 to the victim for restitution.

Mathers’ attorney, Tom Meserau, tells ET that the model is “remorseful about what happened” and that she “looks forward to a new chapter in her life.”

“She is very relieved that this ordeal is coming to an end. She is very apologetic and remorseful about what happened. She looks forward to a new chapter in her life,” Meserau said. “We are very relieved she is not going to spend one day in jail and did not have to plead guilty to any charge. She plead to ‘no contest’ to a misdemeanor.”

Mathers, who was named 2015 Playboy Playmate of the Year, posted an apology on Twitter shortly after the incident.

“Should never make light of another woman’s naked body. I’m sorry for what I did… I need to take some time to myself now to reflect on why I did this horrible thing,” she wrote, adding in another tweet, “I have taken full responsibility for the mistakes I have made and will continue to love myself and others…I wish this for the rest of you too.” 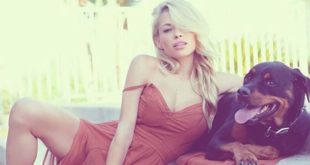