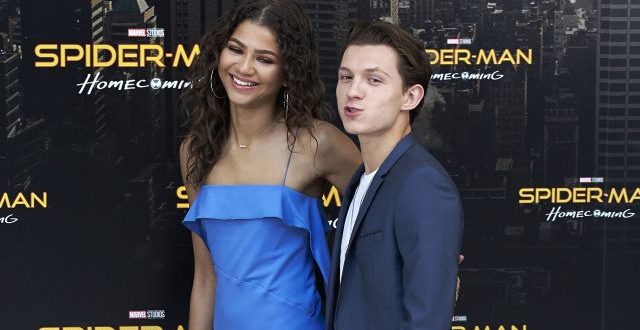 Zendaya is one of the cover stars for Variety‘s “Young Hollywood” issue, where the Spider-Man: Homecoming actress continues to address those persistent dating rumors about her and co-star Tom Holland. 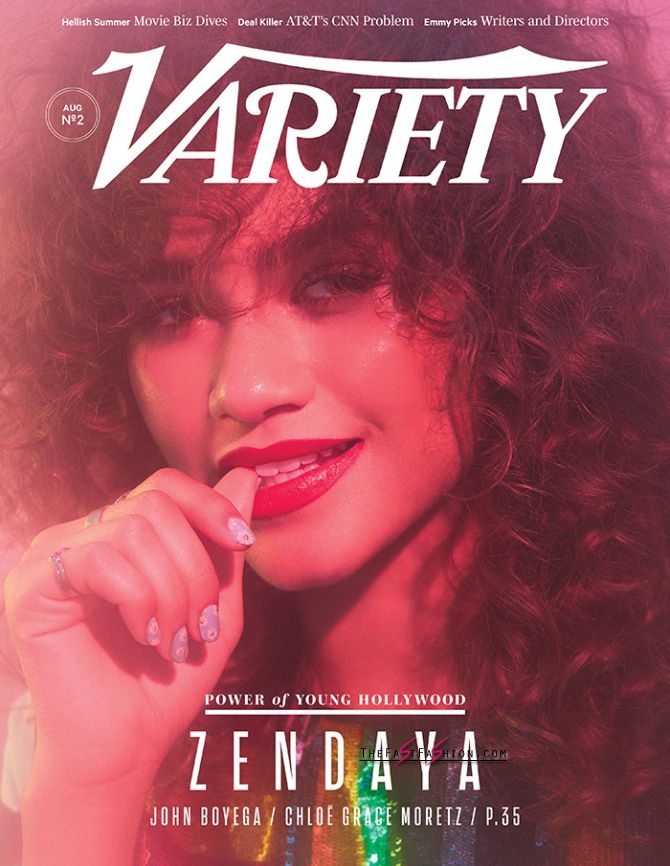 “We are friends,” the 20-year-old affirmed, unequivocally saying “No” when asked if the dating reports are true. “He’s a great dude. He’s literally one of my best friends. This past how many months we’ve had to do press tours together. There’s very few people that will understand what that’s like at 20 years old.”

Last month, the superhero BFFs laughed off the romance speculation on Twitter. Zendaya tweeted Holland, saying, “My favorite is when it says we go on vacations together HA! I haven’t been on a vacation in years!😂😭🤣hbu @TomHolland1996 ???”

Wait wait…my favorite is when it says we go on vacations together HA! I haven’t been on a vacation in years!😂😭🤣hbu @TomHolland1996 ??? https://t.co/zSkvcfzzTa

Sorry, shippers! This is purely platonic. 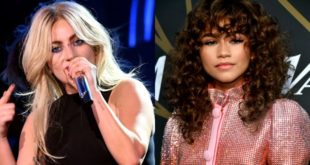