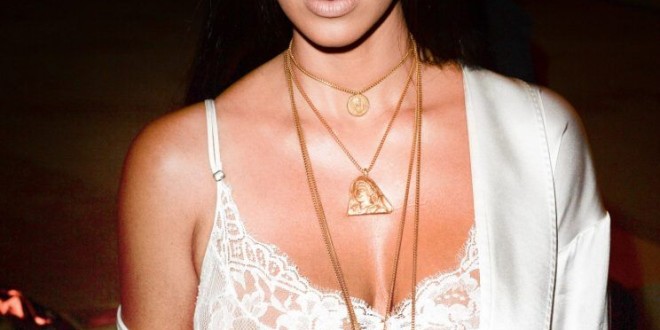 Will Kim Kardashian’s Robbers Reveal the Location of Her Ring?

Kim Kardashian‘s diamond ring may soon be returned to its rightful owner. A total of 15 people, including Kardashian’s limo driver, were arrested on Monday in connection with the now infamous Paris robbery, during which Kardashian was reportedly bound, gagged, and held at gunpoint.

RELATED:  Kim Kardashian strips down to incredibly tiny black thong to show off her 'real bum' - but is 'crushed by fan backlash' 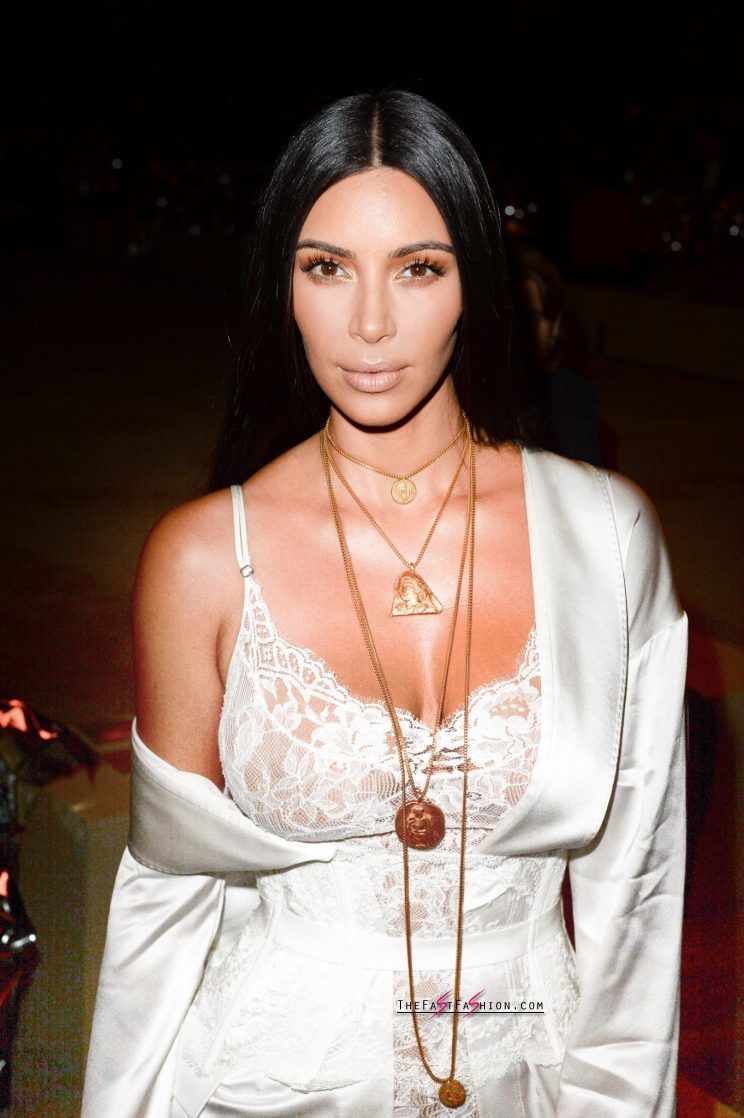 According to Us, authorities have searched the homes of two of the individuals (who are brothers) involved in the robbery, as well as a Parisian jewelry store to which they are said to have ties. Police believe they are “are involved in the diamond trade and are thought to have handled the stolen jewelry.” The two are said to have gotten rid of Kardashian’s ring, which still hasn’t been found, though authorities hope the suspects will eventually tell them where it is.

Police say that the two often visit Antwerp, Belgium, which is a hotbed for selling stolen jewelry. According to How Stuff Works, it is usually difficult to sell jewels that aren’t accounted for, but still possible. “There are unscrupulous jewelers and individuals out there who are willing to buy stolen gems,” wrote How Stuff Works contributing writer Julia Layton. “And there are enough of them to make a professional heist worth the risk. But the thieves had better identify the buyers beforehand, as shopping the jewels around is likely to get them caught.”

Added Layton: “While one must assume that some big-time thieves have black market connections that will let them sell a huge diamond for huge payback, most thieves have to settle for the small-time fences [receivers of stolen goods] that pay nowhere near what a diamond is really worth.” We’ve reached out to a few auction house specialists to inquire about the issue, and will update this if we hear back.

RELATED:  Kim Kardashian defies her critics and flaunts her figure proudly as she hits the beach in tiny bikini

Still, it sounds like it’s pretty much up to the suspects to reveal the location of the $4 million bling that we’re sure Kardashian has been missing.

The ring in question was given to Kardashian by her now husband, Kanye West. The 20-carat D-stone cushion-cut diamond ring that was actually lifted from Kardashian is a Lorraine Schwartz piece that is not to be confused with the 15-carat Lorraine Schwartz sparkler Kanye proposed with at San Francisco’s AT&T Park. Kardashian showed off her new ring on social media before the robbery.

RELATED:  Kylie Jenner Shows Off Curves in See-Through Mesh Ensemble, Then Rocks a Bra Top for Day Out: Pics!

Kardashian took a hiatus from social media in the months following the attack, but has returned to the scene sharing family photos, which also appear on her popular app. 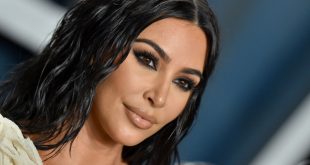 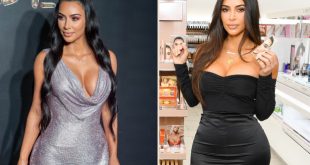 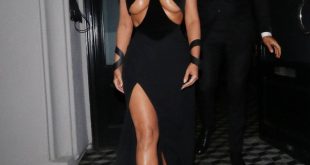 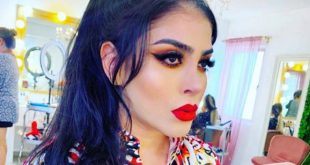 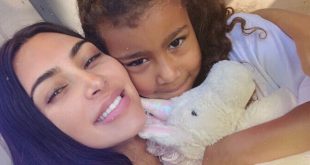 Kim Kardashian is no stranger to controversial fashion choices because, well, haters gonna hate, right? But what …