Breaking News
Home / News / Video: Woman gets her hand stuck in her TOILET and has to be freed by firefighters 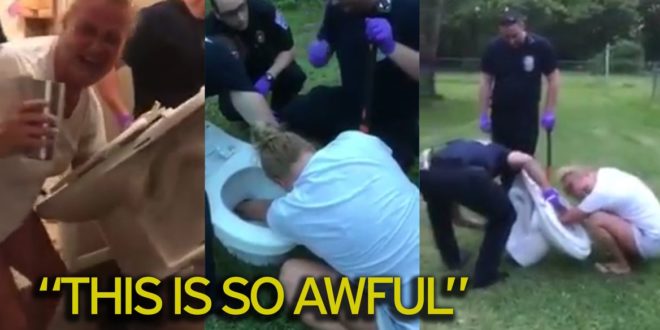 Video: Woman gets her hand stuck in her TOILET and has to be freed by firefighters

Firefighters had to free a woman after she got her hand stuck in the TOILET.

Gracie Henderson had just moved into her new house and needed to unblock her toilet.

But because she didn’t have a plunger, Gracie made the decision to carry out the task using her hands.

However, she ran into problems immediately when her watch got stuck in the toilet basin, leaving her stuck fast.

Poor Gracie had no choice but to call firefighters to her home in New Caney, near Houston in the USA to help free her. 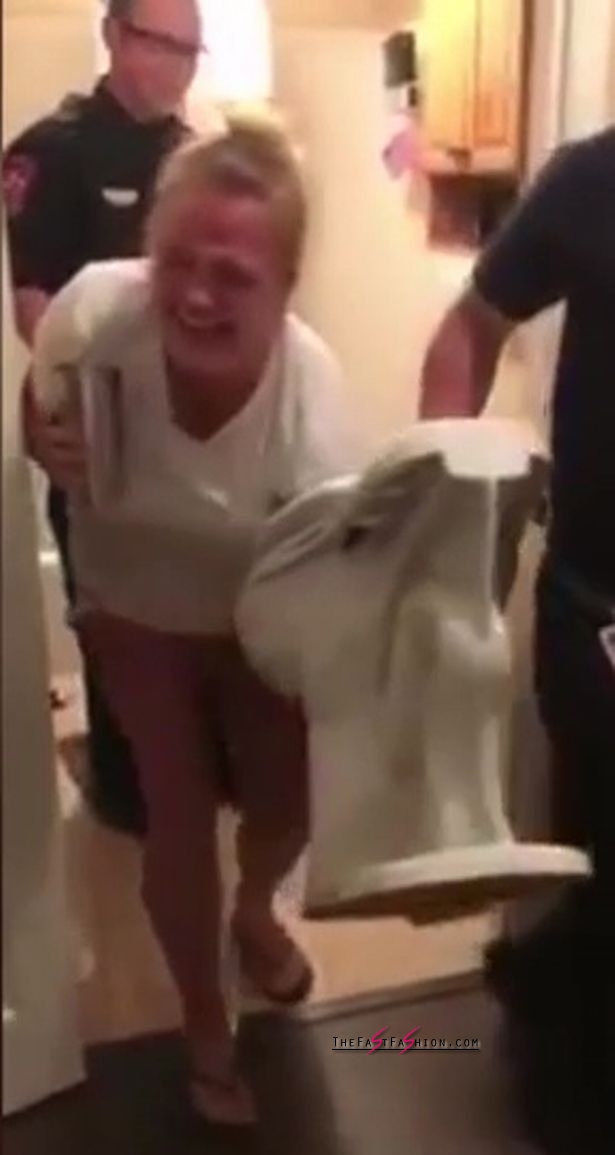 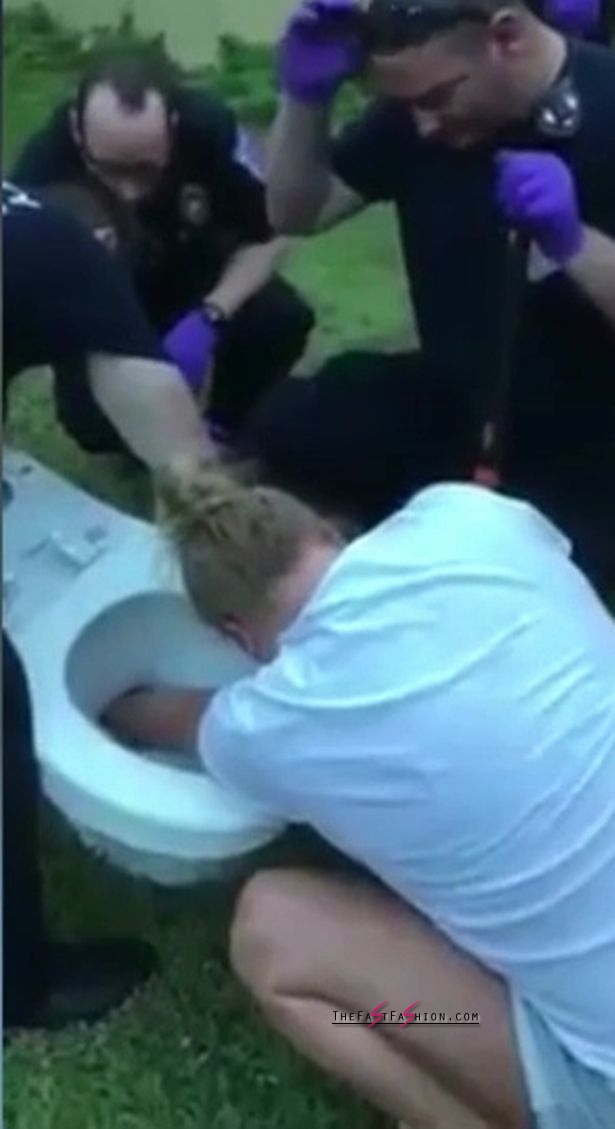 Crews had no choice but to remove the toilet, carry it into Gracie’s back garden – with her still attached to it by the arm.

They eventually managed to free the embarrassed woman by smashing the porcelain bowl.

Although poor Gracie’s neighbours were treated to quite a show as fire crews worked to free her.

Thankfully, Gracie has been uninjured by her ordeal and was such a good sport she shared the video online, where it has been viewed thousands of times.