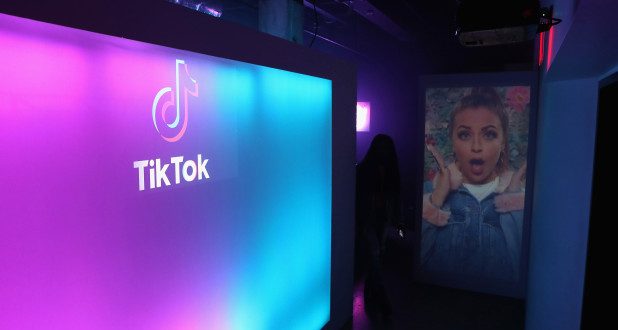 ByteDance has stepped up efforts to separate its social media app TikTok from much of its Chinese operations, amid a US national security panel’s inquiry into the safety of the personal data it handles, people familiar with the matter said.

The Chinese technology company is seeking to provide assurances to the Committee on Foreign Investment in the United States (CFIUS) that personal data held by TikTok, which is widely popular with US teenagers, is stored securely in the United States and will not be compromised by Chinese authorities, the sources said.

ByteDance is hoping to avoid the fate of Chinese gaming company Beijing Kunlun Tech, which said in May it would agree to a CFIUS request to divest popular gay dating app Grindr following concerns about the security of personal data. It is also exploring exiting its investment in Grindr through an initial public offering.

ByteDance started to separate TikTok operationally before CFIUS approached it in October, because it wanted some of its staff to focus on TikTok, according to the sources.

It completed the separation of TikTok’s product and business development, marketing and legal teams from those of its Chinese social media app Douyin in the third quarter of this year, according to the sources, who requested anonymity to discuss the company’s internal arrangements.

During the summer, it also hired an external consultant to carry out audits on the integrity of the personal data it stores, the sources added. The company has said US user data is stored entirely in the United States, with a backup in Singapore. It has also said that the Chinese government does not have any jurisdiction over TikTok content.

Following the approach by CFIUS, TikTok is making a new push to set up a team in Mountain View, California, that will oversee data management, according to the sources. This team will determine whether Chinese-based engineers should have access to TikTok’s database, and monitor their activity, the sources said.

TikTok is also hiring more US engineers to reduce its reliance on staff in China, according to the sources.

It is not clear how effective these changes will be in appeasing CFIUS. A spokeswoman for the Treasury Department, which chairs CFIUS, said it does not comment on information relating to specific CFIUS cases.

“Shifting a company’s operations away from China, geographically and technically, can give CFIUS more comfort that the company is really independent of its Chinese owner and the Chinese government,” said Nevena Simidjiyska, a partner at law firm Fox Rothschild who advises companies on CFIUS reviews and is not involved in the TikTok case.