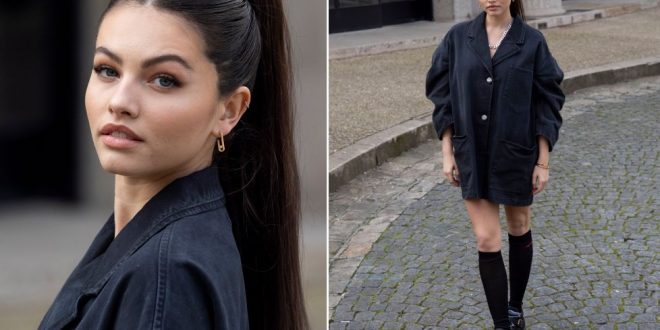 Thylane Blondeau: Most beautiful girl in the world’ is now an adult runway model

After captivating the globe as a child model, the “most beautiful girl in the world” has blossomed into an eye-catching 18-year-old.

Thylane Blondeau, born on April 5, 2001, in France, has shared multiple saucy snaps of her glamorous life as a now-adult runway model to her 3.4 million-fan-strong Instagram account. One scintillating ’gram shot depicts Blondeau flaunting her legs in a dark denim jacket at Miu Miu’s fall show at Paris fashion week 2020.

In a sultry backstage shot, the stunning model showcases a brand-new “Alive” tattoo while decked out in a glittery gown with a plunging neckline. The bombshell also delves into pure fan-service territory with a suggestive snap of her posing in a black and hot-pink bikini.

The social-media masses are slavering. “Wow @thylaneblondeau u are so beautiful ur eyes are so gorgeous they put the midnight stars to rest at night,” gushed one ’gram gawker under a 2020 Cosmopolitan photo of Blondeau in a shimmering, revealing cocktail dress. 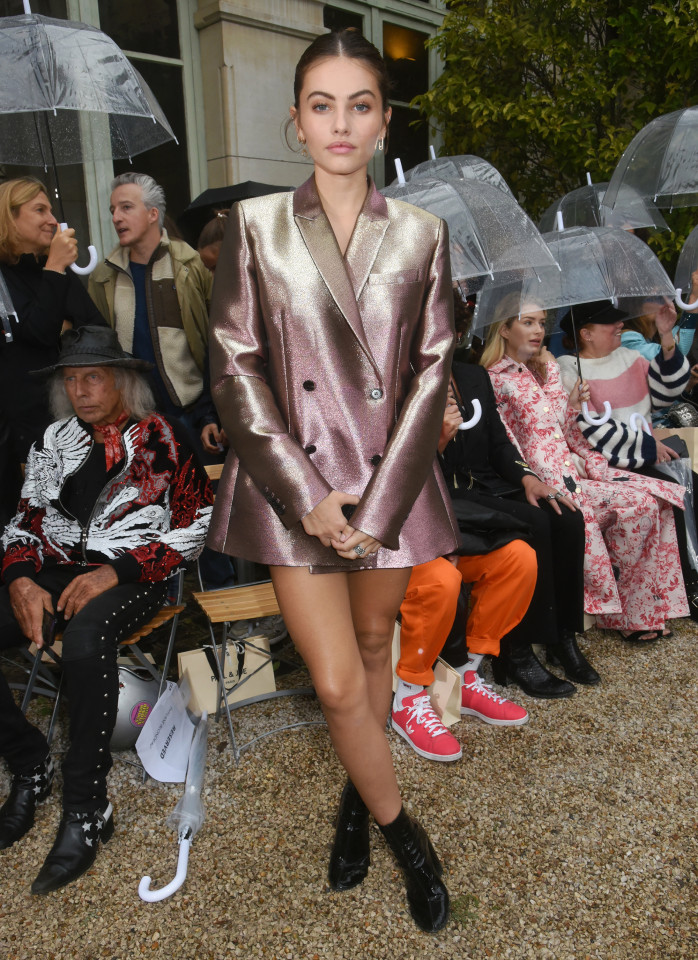 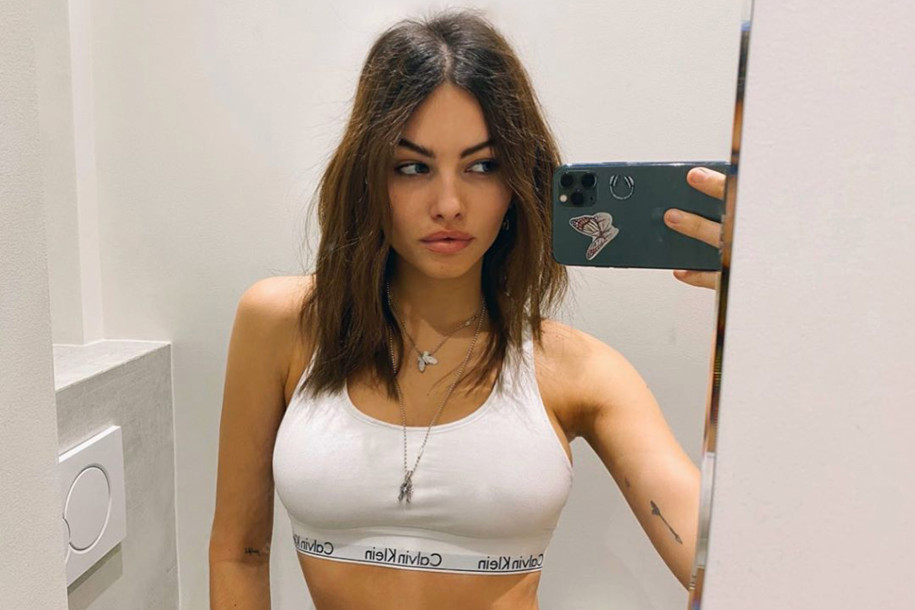 “Oh those fabulous eyes …,” commented another on a photo of the teen in a dazzling gown.

Another admirer took things to a creepier, more mythological level, asking, “would you like to be a goddess queen of the universe and a member of the sisterhood of goddesses married to me The Lord God Zeus.”

RELATED:  Thylane Blondeau, The most beautiful girl in the world is now a catwalk star

From there, the fashion world wunderkind took the modeling sphere by storm, becoming the world’s youngest model to ever pose for Vogue Paris at the tender age of 10, in a photo shoot that was deemed too suggestive. At the time, she was crowned “the new Kate Moss” by French magazine Jalouse.

In her most illustrious achievement, the then-6-year-old Blondeau was dubbed the “world’s most beautiful girl” in 2007, according to TC Candler’s annual roundup of the 100 Most Beautiful Faces of the year. She captured the accolade for the second time in 2018 when she was 17.

Blondeau is also a brand ambassador for L’Oréal and has been named as the face of perfumer Lolita Lempicka.

Unfortunately, the fetishization of young celebs is an inherent phenomenon as they come of age. In the most notorious example in 2004, multiple websites had stories that went viral for counting down the minutes until Mary-Kate and Ashley Olsen turned 18. 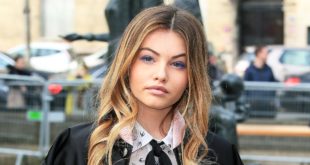 Thylane Blondeau, The most beautiful girl in the world is now a catwalk star