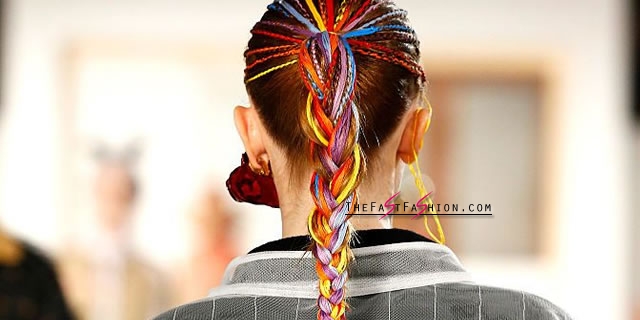 These Spring Hair Looks Are a Sight to See

Eugene Souleiman has been known to create some pretty fashion-forward, out-of-this-world hair looks in his day, so it doesn’t come as a surprise that the highly coveted fashion house of Maison Margiela left everything hair-related for its Spring 2017 couture show in the hands of this trusted mane architect.

“Unique” would be an understatement when it comes to describing the intricate styles Souleiman whipped together. He hinted around on social media weeks before that he might be working with the brand again by posting a few throwback photos of the previously created gold-painted shimmery face-framing finger-waved hair looks he created at the brand’s 2015 show.

For this year’s 2017 show, models paraded up and down the runway with everything from bold bright braids and brushed-out Wild West waves to supersleek duct-taped low ponytails and neon yellow pigtails wrapped around the neck. It was a sight to see indeed! Every element from the fashion looks to wickedly hot makeup done by sought-after makeup artist Pat McGrath, tied together perfectly as an eclectically cool work of art.

Scroll along to see a few more of the head-turning hair looks Souleiman crafted for Margiela’s highly anticipated show. 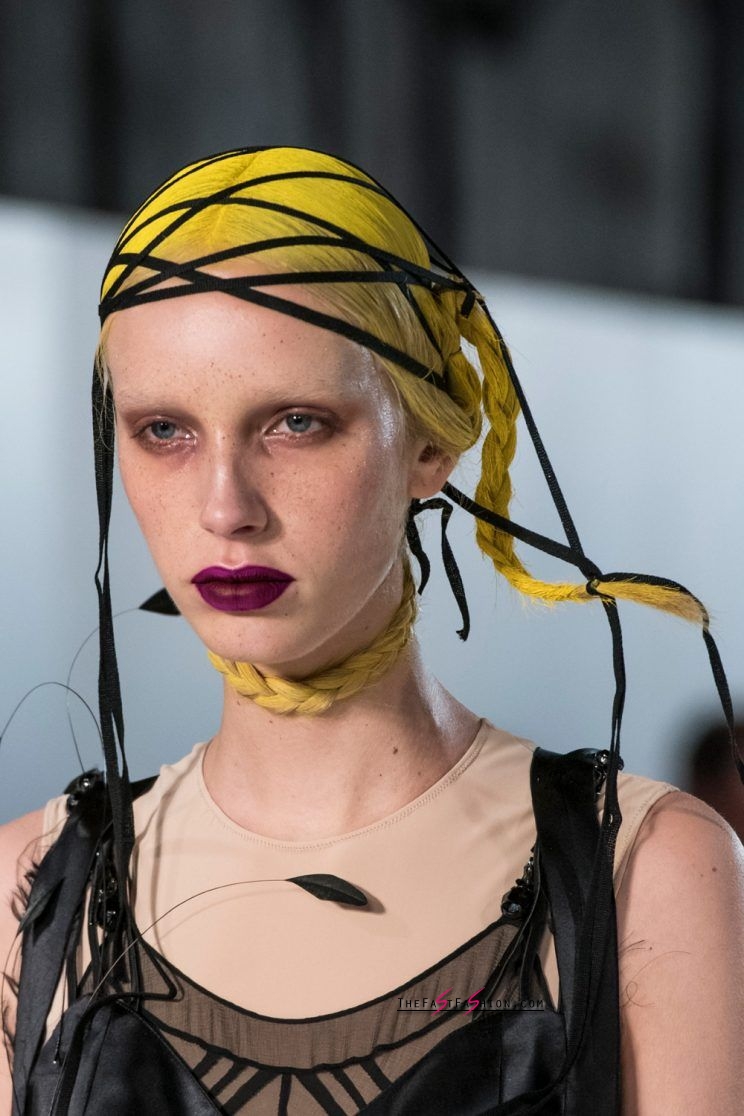 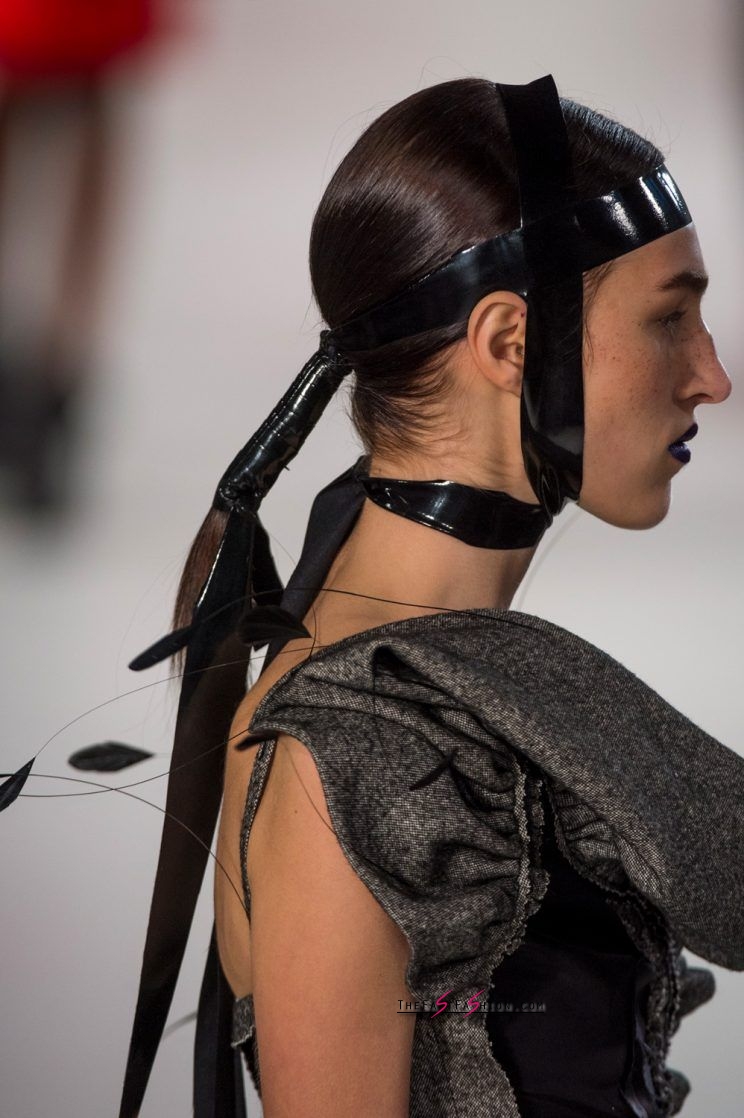 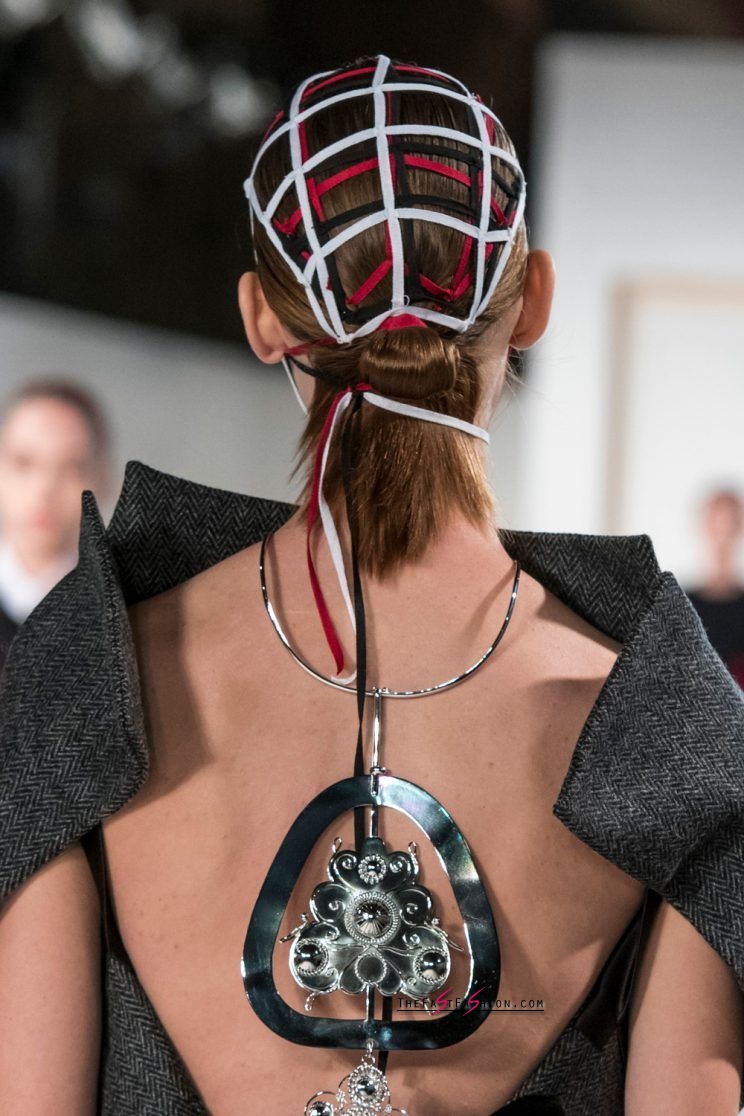 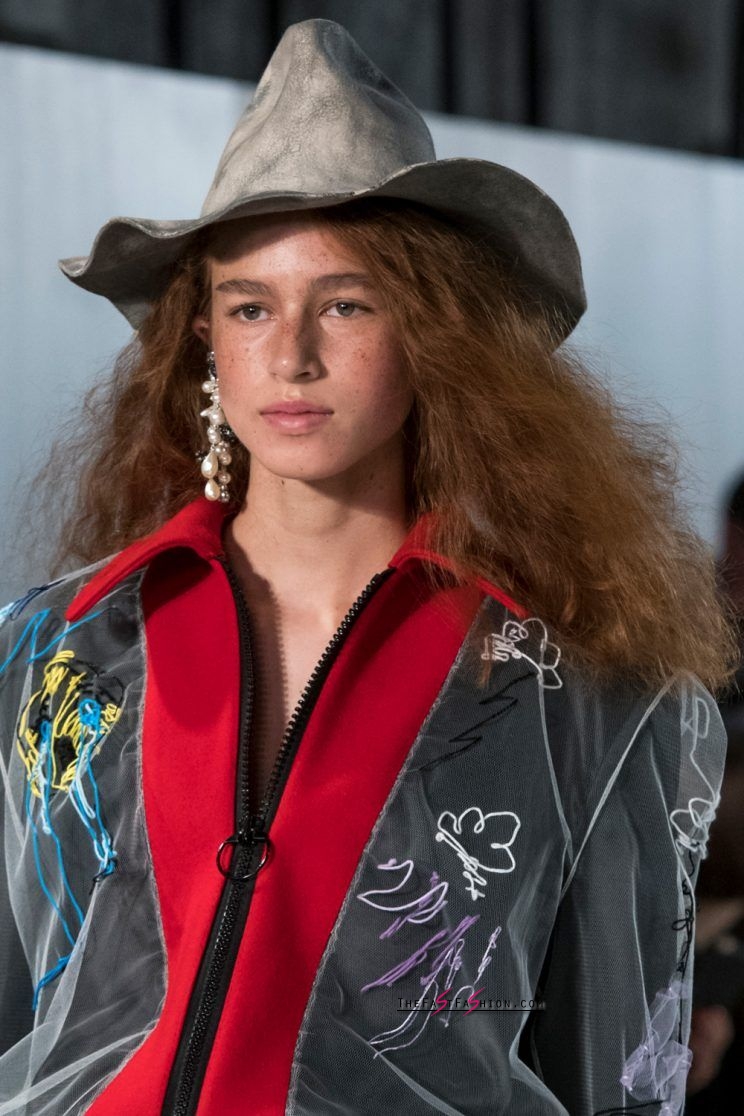 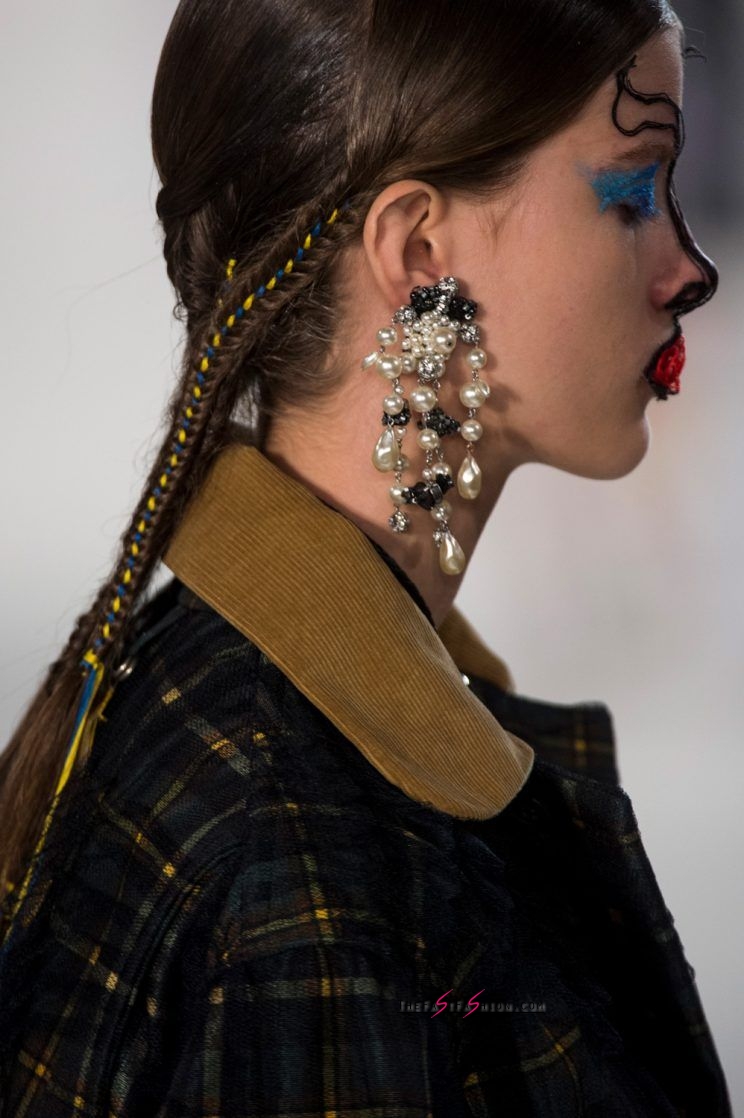 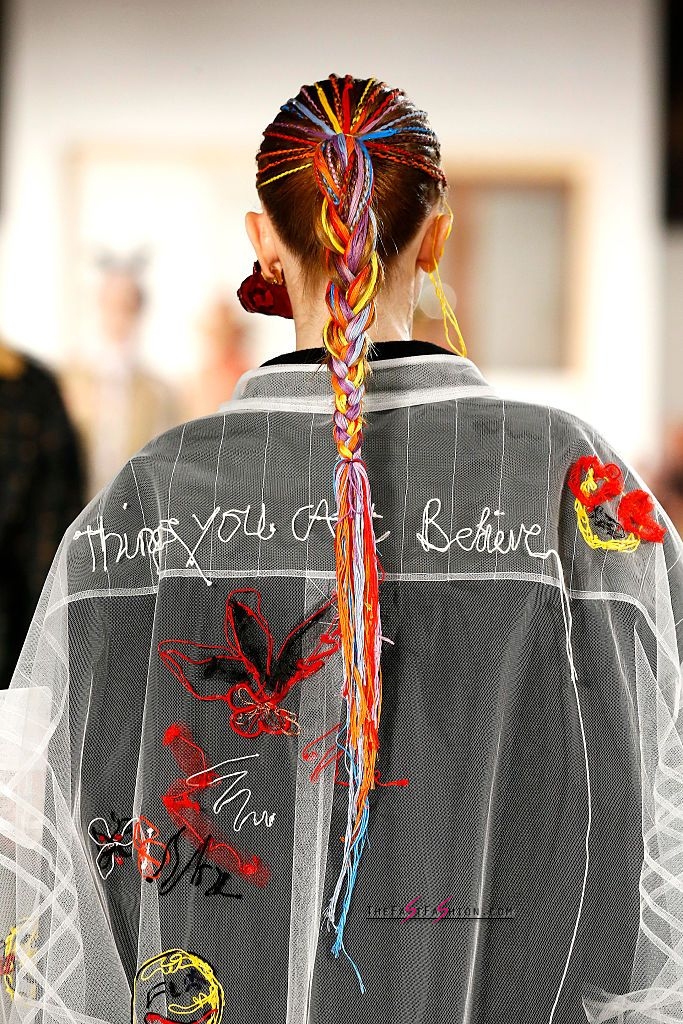 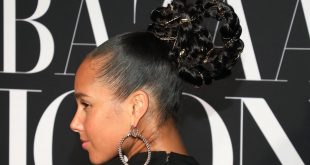 20 Holiday Party Hairstyles For Every Texture and Length 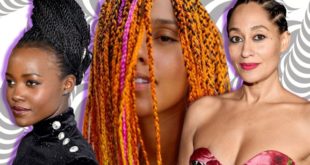 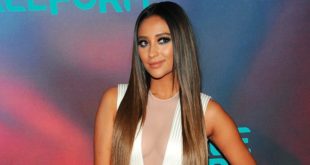 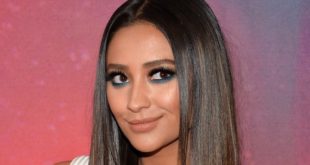 12 Easy-Breezy Summer Hairstyles Absolutely Anyone Can Do 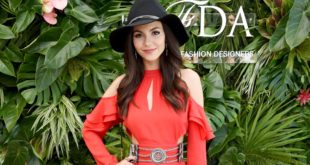 20 Celebrity Coachella Looks That Will Inspire Your Summer Beauty Style 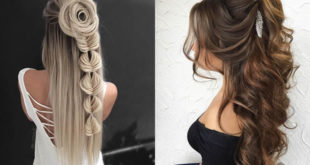 Some Cute Braid Hairstyles You Should Try 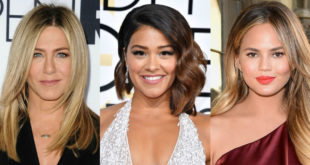 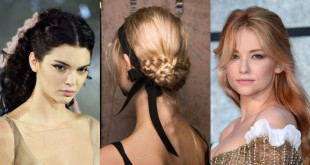 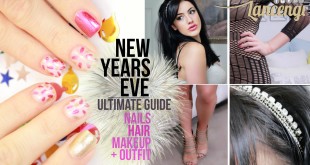 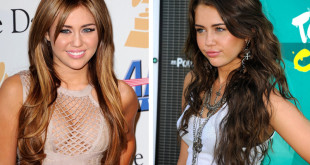 If there is something that can give you an instant makeover, count on a hairstyle …