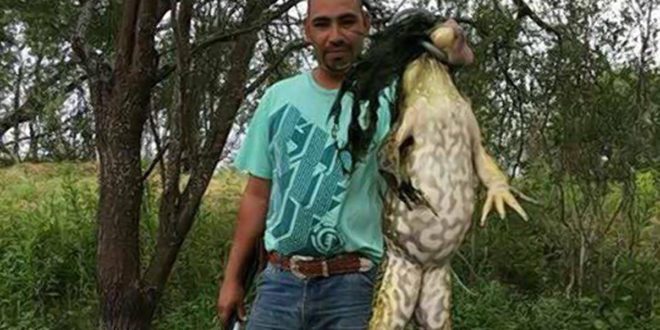 He took the bullfrog by the horns.

Out in a fishing pond in Batesville, Texas, one man caught himself a bullfrog that somehow more closely resembled a bulldog. 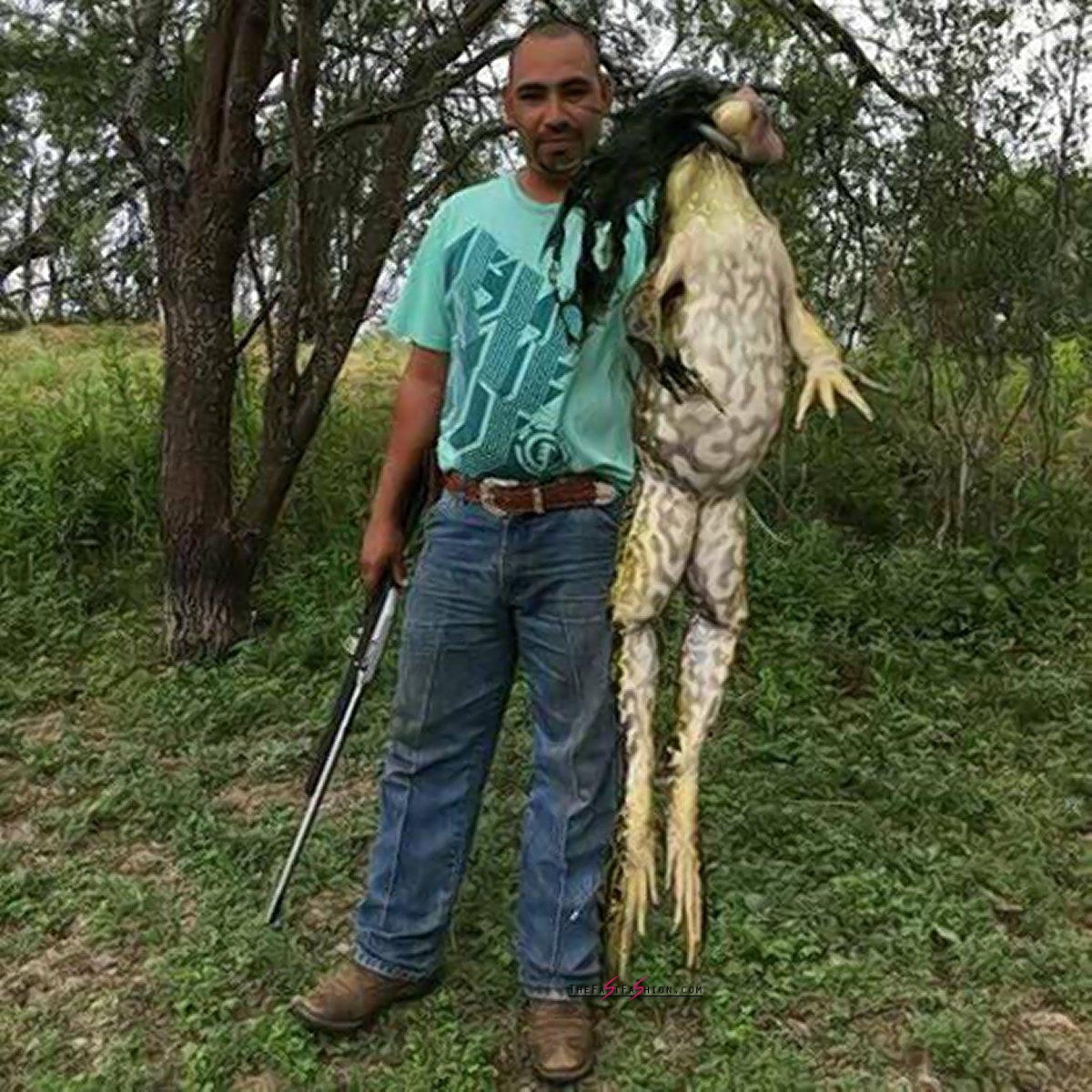 The Texas Parks and Wildlife Department confirmed with the Houston Chronicle that Markcuz Rangel captured and killed the alarming amphibian last week on a South Texas ranch.

Though the department didn’t dispute that the 13-pound frog was real, spokesman Steve Lightfoot cautioned that the photo itself might be deceiving.

“It’s not as bigly as it appears,” he said. “(It’s an) optical illusion created by extending frog toward the camera — similar to what you see with fishermen holding up fish to make them appear larger.

“Still a big bullfrog, though.”

As of Tuesday afternoon, the images of Rangel and his catch have been shared over 260,000 times on Facebook.

Previous Bikinis are dead, long live the one-piece
Next Kim Kardashian Knew Marriage To Kris Humphries Was Over On The Honeymoon 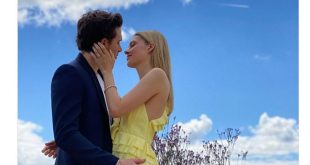 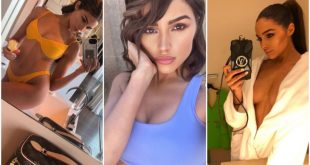 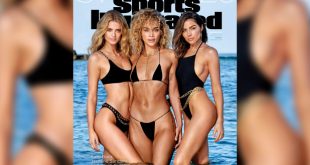 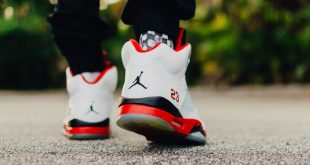 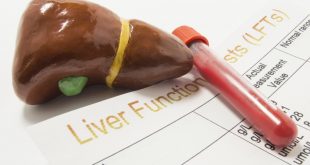 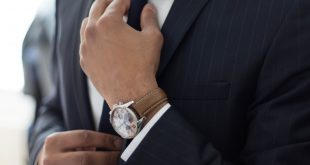 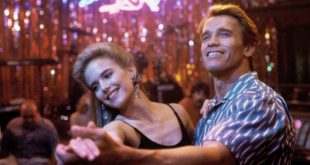 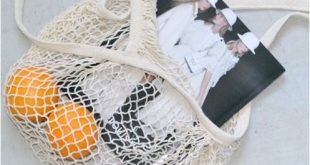 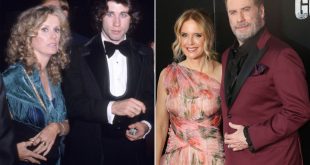