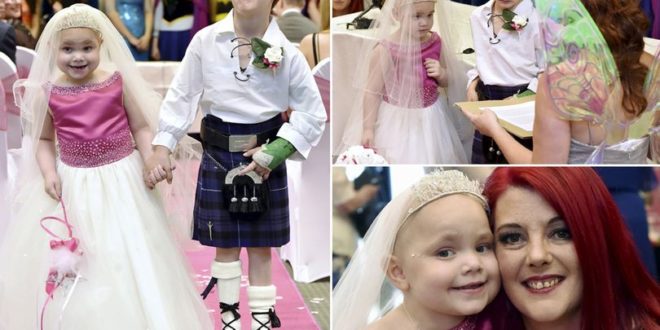 A brave five-year-old who has been diagnosed with terminal cancer ticked her “dream wedding” off her bucket list by marrying her best friend.

Eileidh Paterson, who has the childhood cancer neuroblastoma, made the bucket list after she was told her condition was terminal. 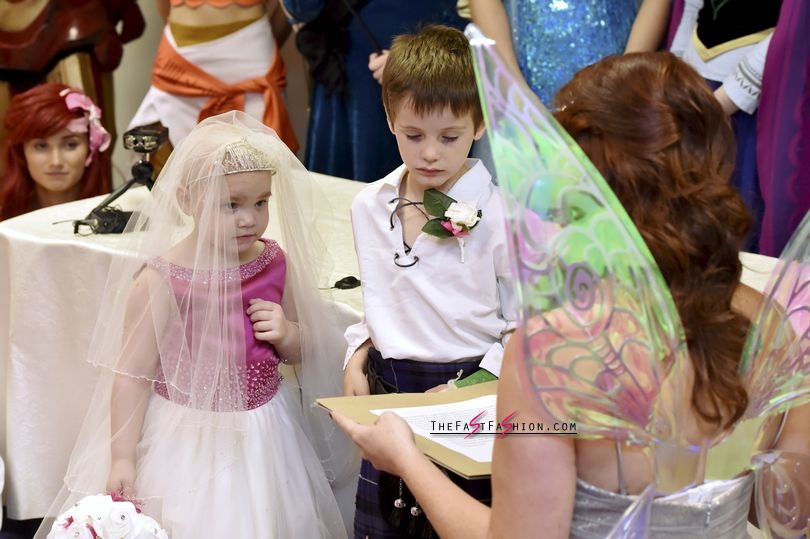 At the top of the list, was marrying her best friend, six-year-old Harrison Grier, before she died.

Hundreds of well-wishers attended their fairytale “wedding” on the weekend – with some guests travelling hundreds of miles to be there. 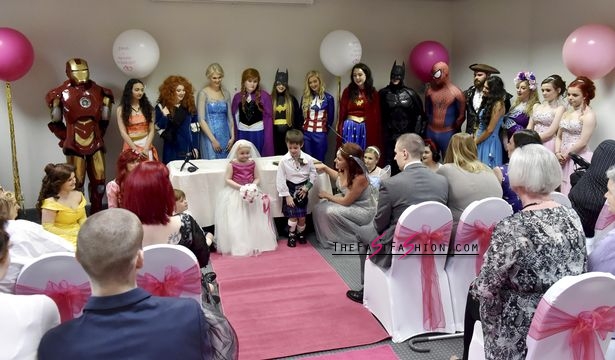 Harrison’s father Billy Grier, 31, said: “Harrison had never been to a wedding before, so this was all new to him.

“But it was a beautiful ceremony and he enjoyed every minute. He was quite excited to do it. Ever since he met Eileidh, they have been inseparable.

“I think he knew what was going on. He certainly knew how important it was to her and wanted to do whatever he could for her.”

Close friends and family gathered in a meeting room at the Aberdeeen Exhibition and Conference Centre, as the children, both from Forres, Moray, in the north of Scotland, held hands and exchanged necklaces. 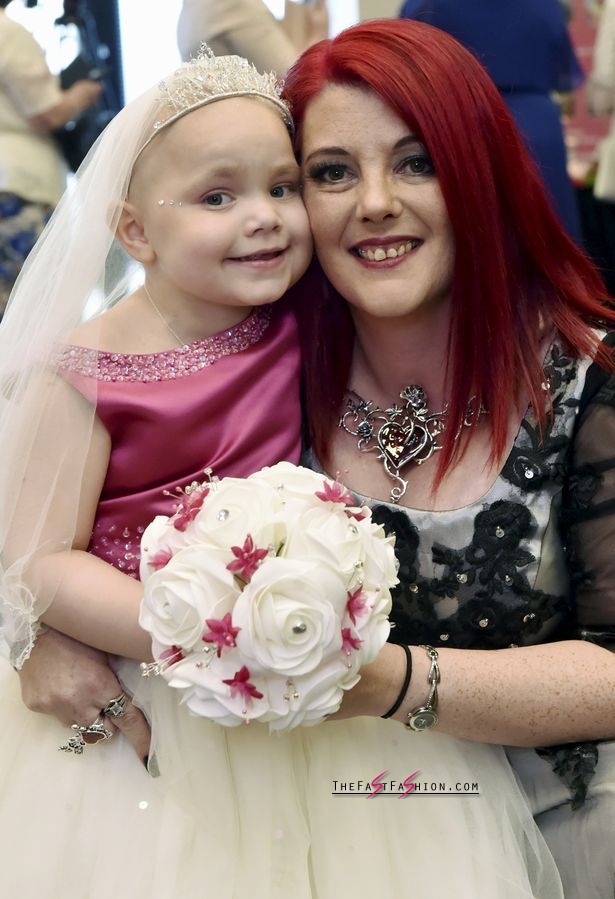 A lone piper got the event under way and was followed to a makeshift altar by a procession of costumed superheroes and princesses.

Eileidh was walked into the room by her older brother Callum, to ‘When You Wish Upon a Star’ from Disney film Pinocchio.

Zara Grant, who runs children’s entertainment firm Love Rara, then read out a version of Eileidh’s life story written in the style of a fairy tale.

The story, penned by Eileidh’s mum Gail Paterson, called the neuroblastoma which has blighted her childhood an “evil beast”.

Gail described her daughter as “a princess who would stop at nothing to survive” while documenting her fight against the aggressive disease.

Eileidh’s sister Cerys, then read a poem which ended with the words “even if we are apart, I will always be with you”. 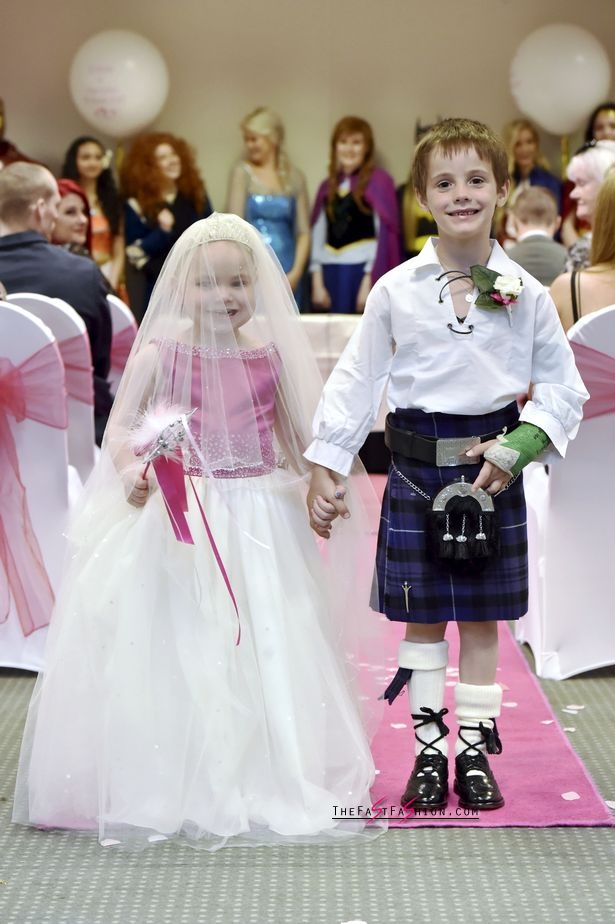 After they were officially declared “best friends forever”, Eileidh and Harrison entered the auditorium where they celebrated with candy floss.

The adorable pair later took to the dance floor and started the party off with their first dance, which was to Psy’s ‘Gangnam Style’.

The hall filled with pop music and Disney anthems for the rest of the afternoon, as guests toasted the happy couple.

Gail explained that Eileidh was at a particularly low ebb on Saturday after having blood transfusions, which raised concerns she may not be able to enjoy her big day.

She said: “She was just extremely drained, but she was like a different girl during the ceremony.

“The spectacle of it really perked her up, she was in her absolute element getting to play with other kids and have fun.

“These are going to be lasting memories.”

The proud mum raised more than £120,000 to send Eileidh to America for treatment in 2015, and has since campaigned to raise awareness of the realities of childhood cancer.

Through her Eileidh’s Journey Facebook page, Gail aims to make people more aware of the symptoms of the illness.

She said: “The two of them just have this magical bond. Harrison has always said that he loves her and that he wanted to marry her.

“Harrison doesn’t really like to play dress up or anything like that but Eileidh has this way of convincing him.

“She has been telling all the nurses that she has a boyfriend and that they are going to get married.

“They exchanged St Christopher’s necklaces to signify the journey that they had been on together.

“I only just managed to contain my emotions. I cried a little bit but managed to stop myself. It was such a beautiful day.” 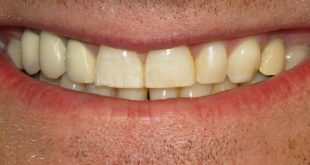 Lily O’Brien, a student at Boston University. She has put together a strong audience on social …