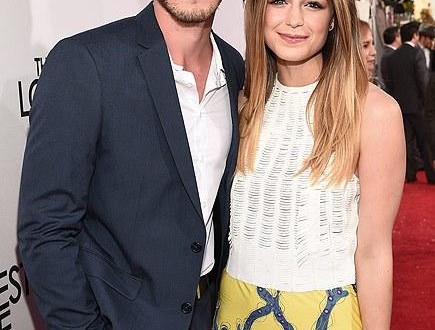 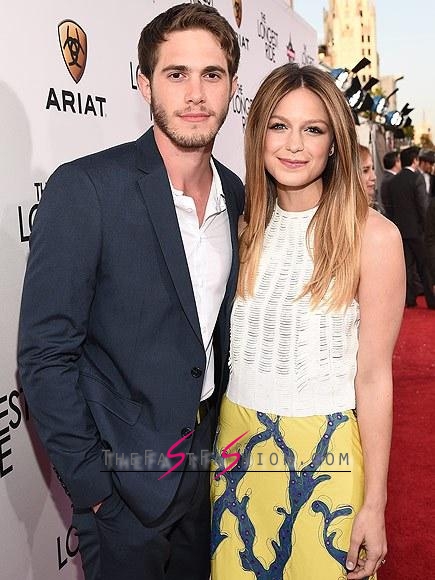 The Supergirl star, 28, recently filed divorce papers from The Edge of Seventeen actor, 24, citing irreconcilable differences and is not seeking either party to give spousal support, according to documents obtained by TMZ. The actress also requested to change her legal name back to Melissa Benoist.

Benoist and Jenner, who have no children together, wed in spring 2015 after getting engaged in July 2013. They were last spotted together at September’s Toronto International Film Festival.

“I thought she was the bomb the second I saw her, so it was just super cool to be working together,” Jenner told PEOPLE in 2014 about working with Benoist. “Thankfully, we’ve had some scenes together. Because if we didn’t, I don’t think we would have had the time to get to know each other.”

On their engagement, Jenner said: “It was fun, it was real low-key. It was private. I did sing, I sang ‘Will you marry me?’ It was funny, it was a lot like us.”

“I love working with him,” Benoist told PEOPLE Now in March. “We only have fun working together. He’s my person to act with. He’s my favorite scene partner, always.” 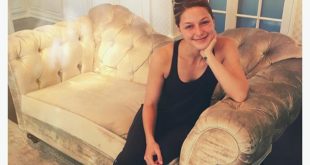