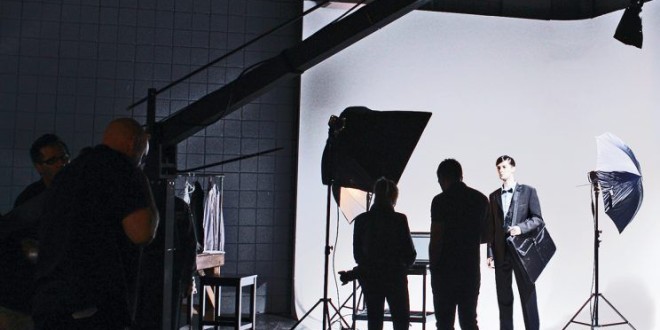 What would you do if your pants started coming down during a photo shoot? (Photo: Getty Images)

If you didn’t think it was possible to get caught with your pants down and still look cool, one Japanese model basically just confirmed that, yes, it very much is.

A video, posted by model Mibuki Shimada, has been making the rounds on Japanese social media showing Shimada at work, posing up a storm with a male counterpart as the camera snaps away. It’s enough to see the pair change their poses pretty much to the beat of the camera clicks, but then the male model’s pants start to fall down, revealing his underwear.

But this guy wasn’t going to let some exposed drawers interfere with his swag. As his pants fall, an assistant scurries over to pull them up while the model stays locked in his fierce stance. Once the pants are back on, he continues to slay for the camera lens.

Wardrobe malfunctions, slips, and trips are a dime a dozen in the modeling world. At the Victoria’s Secret Fashion Show this year, a strap on one of Gigi Hadid’s looks came undone. She also had a nip slip on the Versace Fall 2017 show in February. In March, designer Vivienne Westwood hopped onto the runway to adjust a model’s outfit, which had shifted, leaving her breast exposed.

Just a day in the life of a model!

RELATED:  Getting punched in jaw made every sound torture for this model 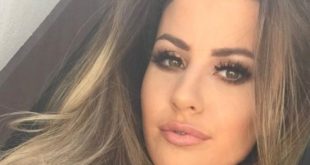 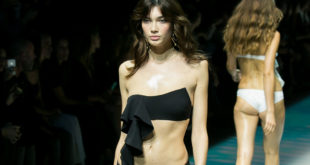 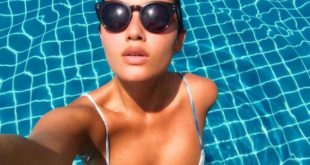 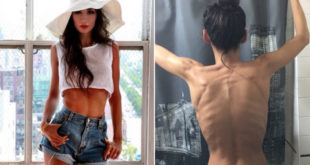 Getting punched in jaw made every sound torture for this model 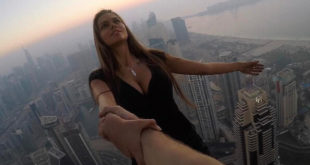 A Model Risked Her Life and Broke the Law, All for a Photo Shoot 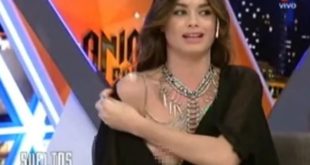 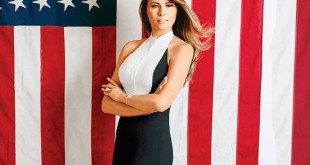 Knowing More Of Melania Trump Is Going To Be Interesting