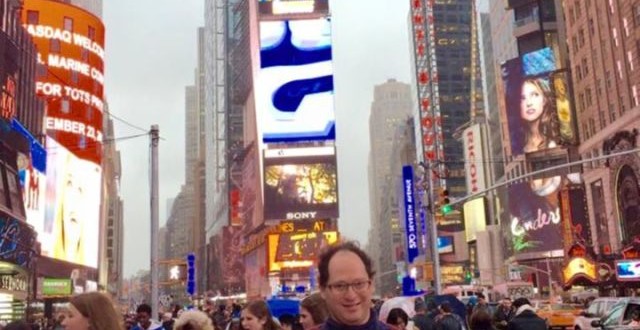 This Man’s Homemade Sweaters Are Taking the Internet by Storm

If you want a dope sweater, sometimes you’ve got to make it yourself. It’s a lesson Sam Barsky clearly learned early on, as the Baltimore resident has knit himself a collection of sweaters that Mashable reports is 103 pieces large. And these aren’t your ordinary pullovers. Nope! Barsky specifically creates sweaters with pictures of places (some famous, some local and mundane, all magical) and photographs himself at the places he depicted in his knitting. 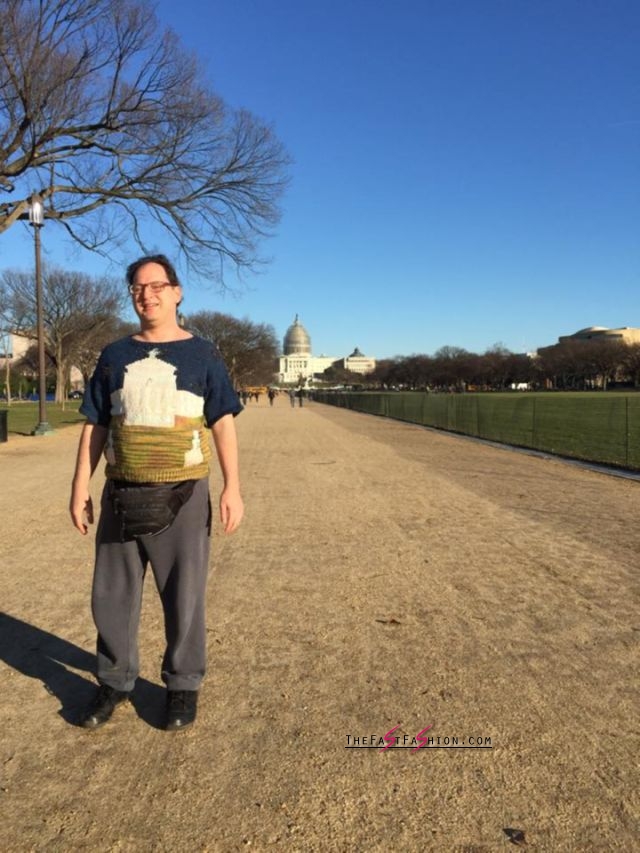 From the Golden Gate Bridge and Times Square to a random small-town street or the side of a highway, Barsky’s sweaters brilliantly capture the places he visits. Barsky started knitting in 1999 but did his first picture sweater in 2000. 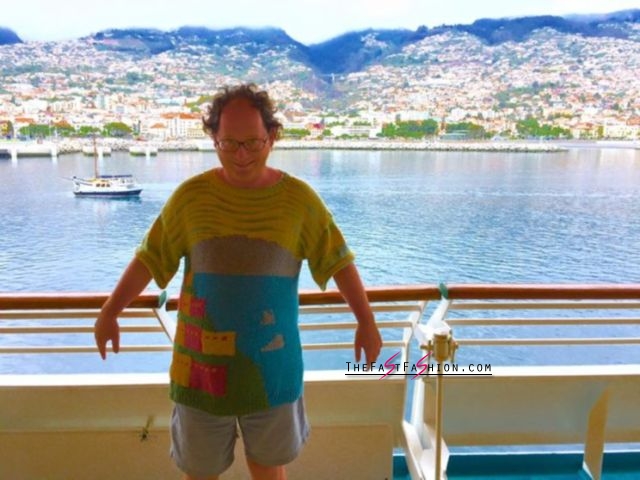 Now Barsky creates all kinds of pieces to wear for holidays and trips.

The designer shares his process of making the sweaters on his Facebook page, where you can actually watch him at work on his pieces. Barsky’s pieces have received local recognition, winning two prizes at the Maryland State Fair in August.

Now that he’s gone viral, thanks to a post shared on imgur, we’re sure we’ll be seeing more of his creations around the Net. 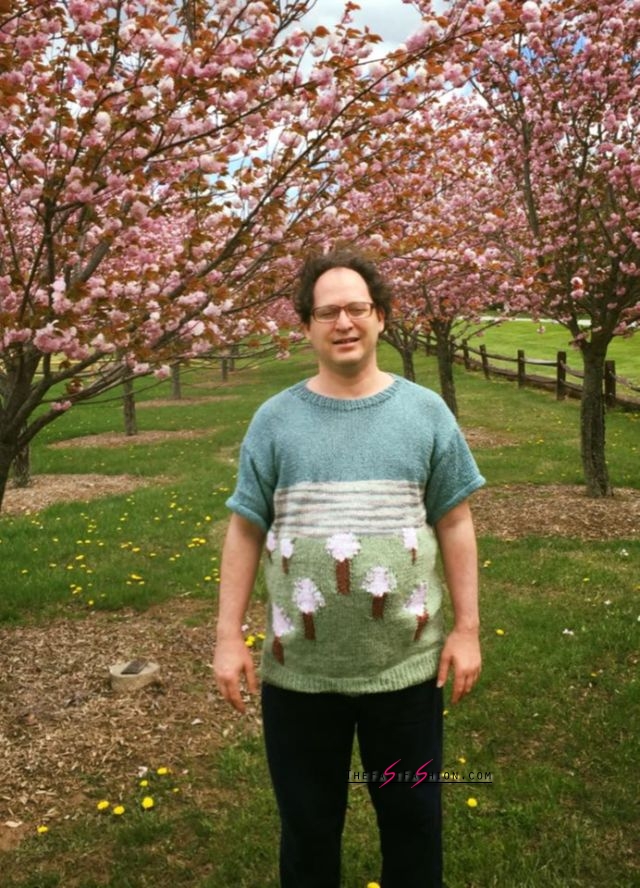