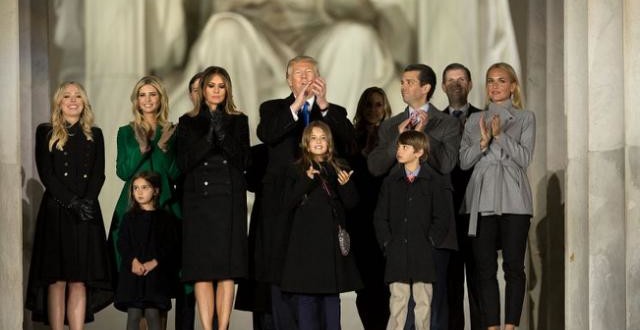 Kate Bowen was the children’s clothing designer who got the call from Ivanka Trump: asking her to dress Trump’s three kids in her brand, Petit Peony, for the inauguration.

“It’s really funny. Sometimes the stars just align for you,” Bowen tells Yahoo Style, adding that “everything was custom-made” for Arabella, Joseph, and Theodore. “[Ivanka] is a customer, and Petit Peony has been featured on her website. I had established a relationship with her. I didn’t even really think at all I’d be approached to do the inaugural designs.”

Bowen assumed Trump would want something more formal. “My dresses are high-end play dresses,” she explains. “It’s about being comfortably adorable. I typically try to stick with soft cottons.” As it turns out, her approach to children’s style is one that resonates with the public, as the Trump effect is proving to be similar to the Prince George effect, through which his Rachel Riley attire instantly sold out.

“People are emailing me asking about these coats and dresses and where to buy them and find them,” Bowen says. “I have to figure that part out. Our website hits have been off the charts. You can’t plan for things like this.” 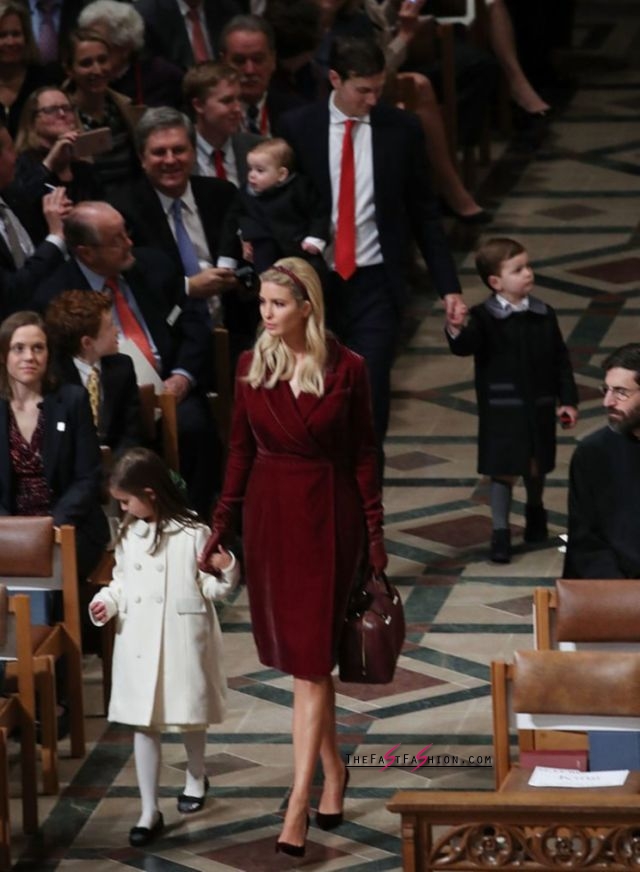 Since the clothes were custom-made for the Trump kids, Bowen is now selling a limited-edition inauguration-inspired line, available for order on her site.

“When she asked me [to do the custom designs], I was so excited. I was with my husband and my kids. I almost drove off the road,” the designer recalls. “I was able to Skype with her children and get exact measurements. I sent her sketches and ideas that I had. She sent me inspiration photos. That’s how I put a proposal together.” 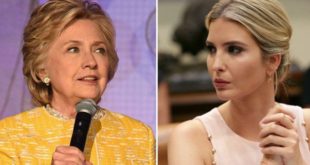