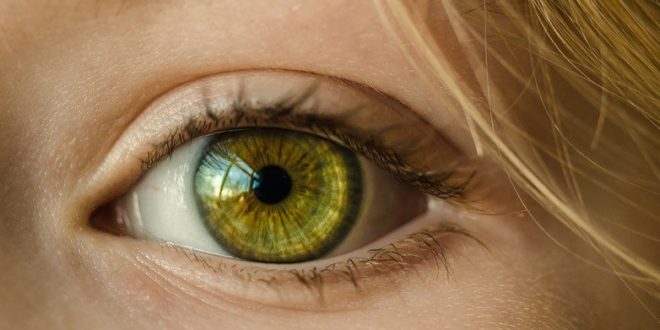 Ivanka Trump is following the political path of her husband and father and is becoming special assistant to the president.

She announced her decision in a White House statement last month, and reiterated her decision again on April 5, when she appeared on “CBS This Morning” in an interview for the first time since stepping into the position.

According to Footwear News, as she was interviewed by Gayle King on the program, she insisted she has stepped down from managing her Ivanka Trump brand, expressing her hope that she will “be an asset to the administration… help my father and, ultimately, the country.” 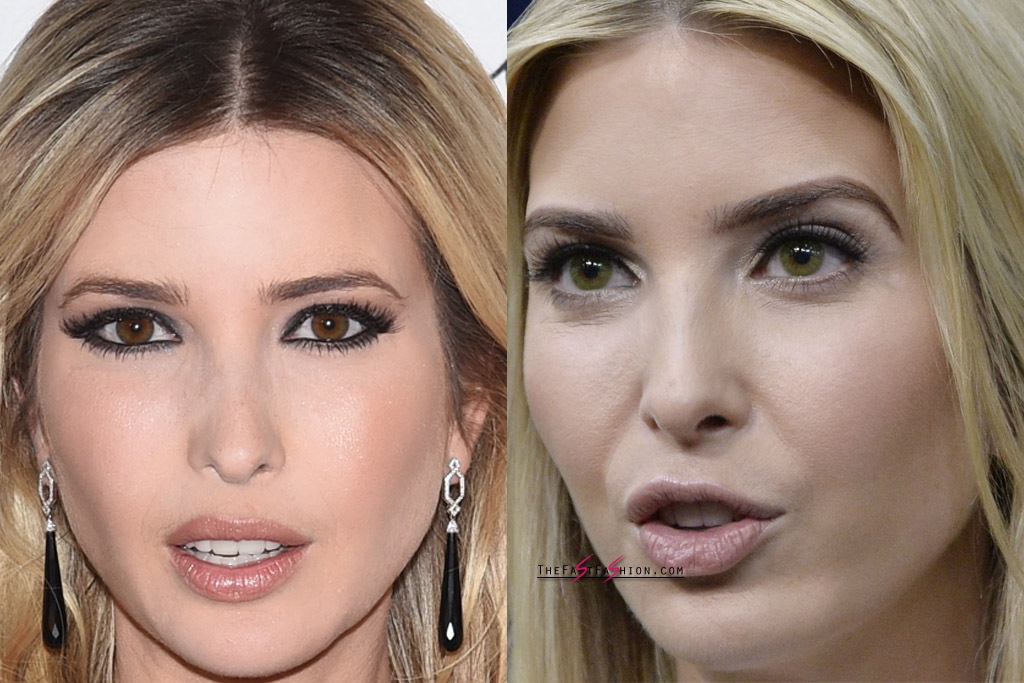 Detailed observers noted that she made her comments while wearing green contact lenses. Brown is her natural eye color.

“When someone alters their appearance — when they are engaging in a new position, it signifies that they want to be seen in a different way,” said psychologist Zelana Montminy, who has her doctorate in clinical psychology.

Ivanka also added a lighter blond color to her hair in the days preceding the King interview. Not a dramatic makeover, but perhaps a change signaling self-empowerment.

“It’s like holding up a sign,” explained Montminy. “Now, green contacts seem like a simple thing, but to her, it’s a subconscious way of saying, ‘look at me differently.’

“Also, it’s for herself, so when you do something like that — like dying your hair or changing your eye color — it is a shift. A physical change is a queue or signal to the outer world or to yourself that things are different about you.”

The native New York socialite has been known to have experimented with different eye color through the years, before venturing into politics.

But she has also sported the eye color at other recent high-profile events, such as the town hall meeting on the American business climate held April 4, which she attended with her father.

Another major event — the 2016 Republican National Convention — also saw her with her non-natural eye color.

Esquire reported: “At the early sound check, she showed up with brown eyes and a red dress. But that night, when she introduced her father as the nominee to an audience of 35 million, she was wearing her own ‘Ivanka Trump’ branded pink sheath and noticeably lighter-colored eyes.”