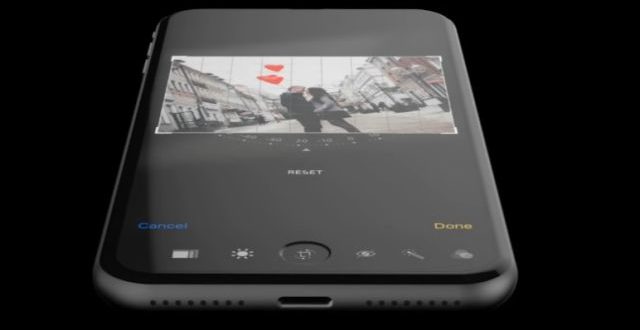 iPhone 8 release date, price, design and features: Everything we know so far

The upcoming iPhone, which is expected to be called the iPhone 8, will feature an OLED edge-to-edge display that is believed to be the main reason for such a high price, according to a source close to Apple. OLED displays are not only costlier than regular LCD or LED displays, but also take a longer time to manufacture making the process rather expensive.

Other upgrades to the device’s memory and rumoured wireless charging functionality may also drive up the price. The 256GB iPhone 7 Plus is already priced at $969 in the US making the $1000 tag quite believable.

The price indication is, however, only for the 5.8-inch iPhone 8 model. Apple is also expected to release two other models of 4.7-inch screen size and 5.5-inch screen size likely to be called the iPhone 7s and iPhone 7s Plus. These two models will have regular LCD screens and thus may not be priced as high as the iPhone 8.

An earlier report had suggested that the premium OLED displays for the iPhone 8 will be supplied by Samsung, one of the few companies in the world that has the capacity and technology to produce them. Samsung Display’s OLED capacity for Apple alone is estimated at around 70 million to 100 million units this year.

The latest report by Fast Company also hints at the iPhone 8 design. Its source says it will be “something like a smooth black monolith, with few visual interruptions to its sleek design”.

Previous Selena Gomez : ‘I went away for 90 days’ due to depression
Next Can I Wear Color Contact Lenses at Airports?

Apple has joined the business group for wireless charging, lending credence to rumours that the new …