Breaking News
Home / Style / A big-boob movement is happening, and we should embrace it 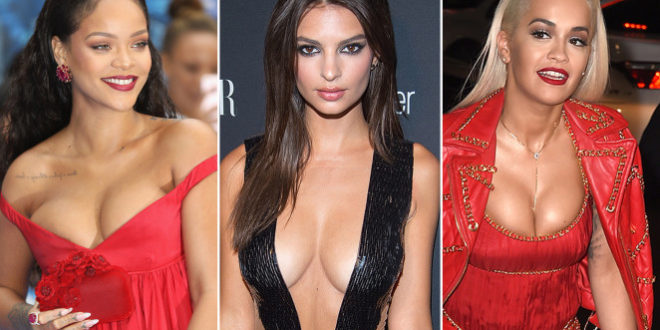 A big-boob movement is happening, and we should embrace it

Stand up straight, push out your chest and work that feminine charm, as bountiful boobs are back in style.

For the last year, those of us blessed with a chest have been slaves to the trend for curbing our curves.

But now you can welcome the return of the out-and-proud cleavage.

Last week Rihanna risked bursting out of her voluminous red dress at the UK premiere of “Valerian And The City of a Thousand Planets” as she hiked up her lady lumps, giving the crowds an eyeful.

And what a sight to behold it was.

As she stood alongside co-star Cara Delevingne, who went braless under her tuxedo jacket, the pair were a perfect illustration of the contrasting camps.

And I thank Rihanna for reigniting our love of boobs. Because what’s a girl to do with an ample-sized chest?

She can’t strap those puppies down in order to disguise her feminine curves, even though fashion has favored the flat-chested in recent times.

The perky little bosoms of supermodels such as Kendall Jenner and Bella Hadid have reigned supreme, as they have been smugly parading around braless in a way that only the small-breasted can. 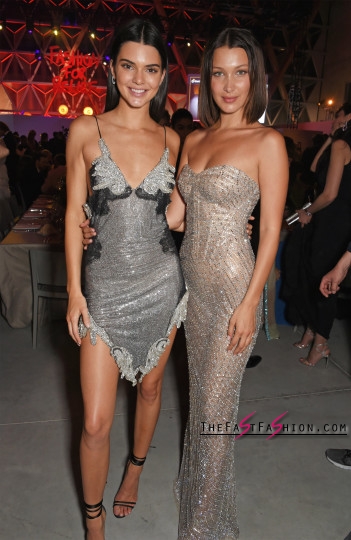 And sales of bralets has soared, thanks to a trend for subtle cleavage beneath unbuttoned shirts. But those unsupportive triangles of lace are useless for anyone over a B-cup.

Believe me, I’ve tried to wriggle into them, only to end up with unflattering side boob and a constant urge to pull the straps to get my chest to sit, well, at my chest.

But now lingerie brand Ann Summers reports a 27 percent rise in sales of cleavage-enhancing bras, surely confirming the buxom look is back.

Thanks to push-up bras, chicken fillets, and clever makeup, help is out there for us all to make the best of our breasts. It’s a trend that the small-boobed can join in with, whereas there’s no disguising a large bust, no matter how much bandage tape or clever necklines you try.

Her fantastically brazen boobs, encased in a green velvet gown, immediately outshone the flat-chested, flesh-flashing millennials. She oozed that old Hollywood glamor that has been missing from red carpets for quite some time. 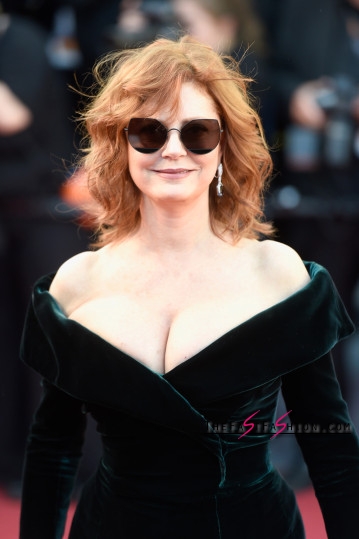 Then came actress Emily Ratajkowski, who last month told Harper’s Bazaar Australia: “People don’t want to work with me because my boobs are too big.”

While I rolled my eyes at Ratajkowski’s anguish, she did put our plight back in the spotlight.

The fundamental issue here, whether your boobs are big or small, is that we should celebrate our bodies.

If you’ve got boobs, then don’t be ashamed of them. Be proud of them.

This year’s biggest trend at the Glastonbury music festival in the UK wasn’t the usual denim shorts, but instead “glitterboobs” were seen all over the festival as women decorated their chests with sequins and gems to make a style statement — and it worked.

A big-boob movement is happening, and we should embrace it.

An uplifted chest means an uplifted mood, after all. 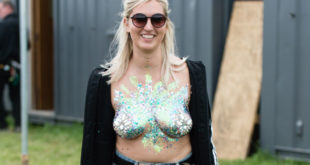 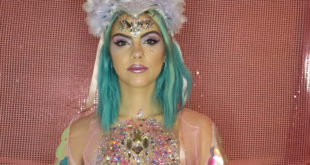