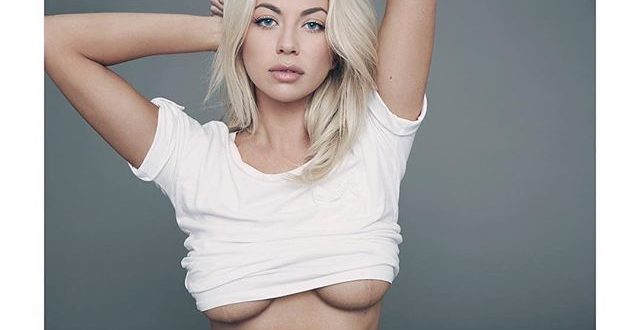 Vanderpump Rules cast member Stassi Schroeder is stunning and single. She broke up with her boyfriend Patrick Meagher over the summer, but you can see their relationship play out this season of Vanderpump Rules. Season 6 of the series shows Stassi and Patrick right before the break-up.

Schroeder has also earned herself some controversy over comments she made on a Podcast regarding the #MeToo movement. At the end of November, she released an episode of her podcast Straight Up with Stassi episode titled “Are We on a Male Witch Hunt?”

Notable quotes from that podcast which has garnered the reality series some serious controversy include the statements, “It’s like the Salem Witch trials, but for men,” as well as “No one can make me suck someone’s d*ck,” and “How is that sexual harassment? You could say no, or you could push them away.”

At first, Shroeder responded to the podcast backlash with sarcasm and dismissed critics as simply reading those statements out of context.

In her apology, Stassi said that she is someone who has always been pro-woman. That’s why she created a podcast to provide a safe space for women to talk about whatever they want, uncensored.

You can see Stassi Schroeder on the all-new season of Vanderpump Rules. Watch Stassi and the whole crew every Monday night at 9 P.M. EST. 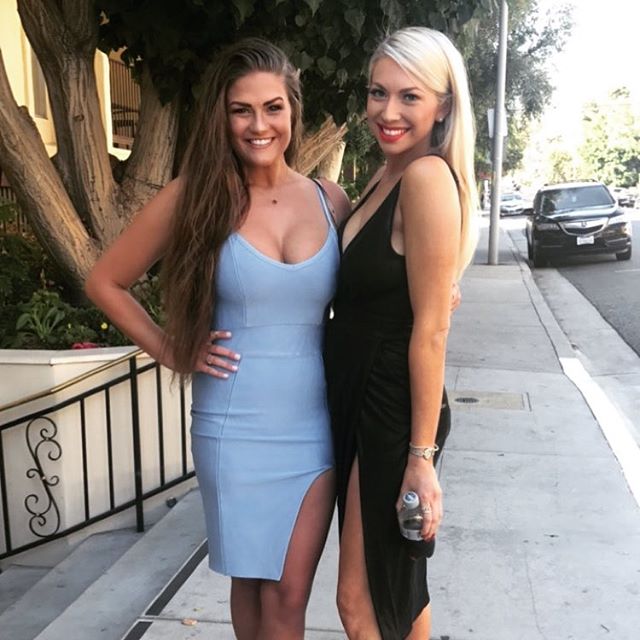 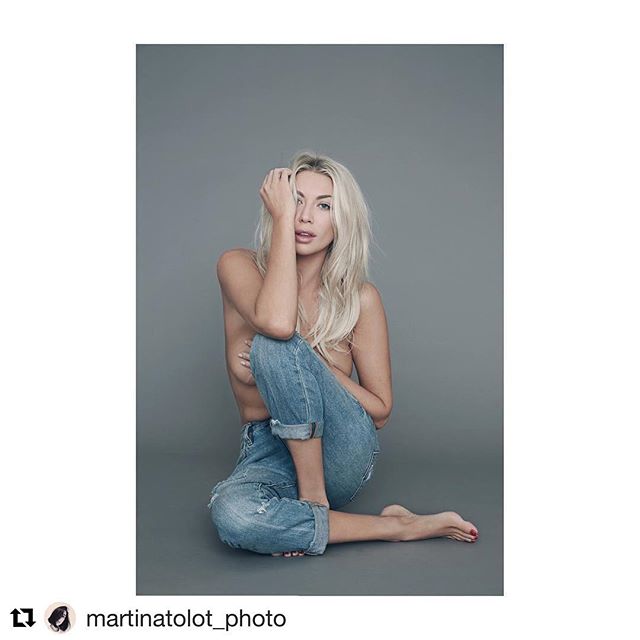 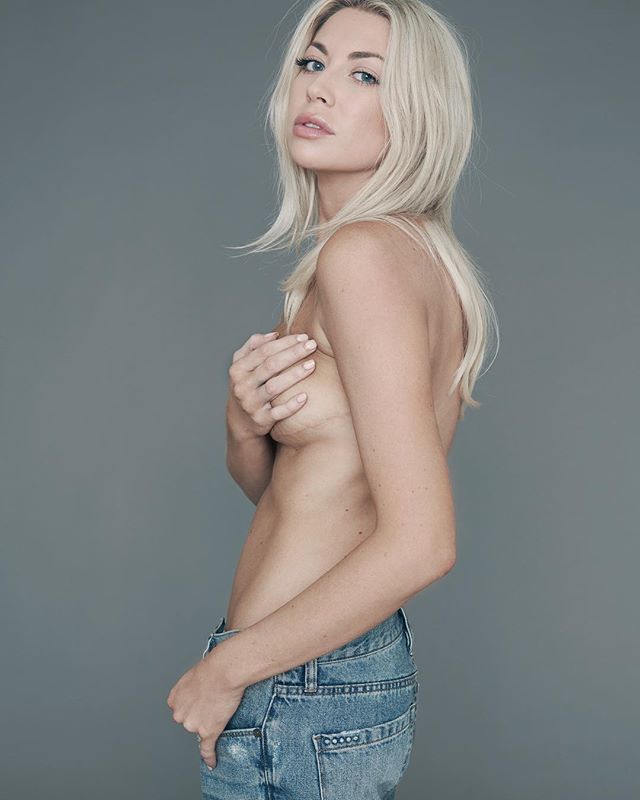 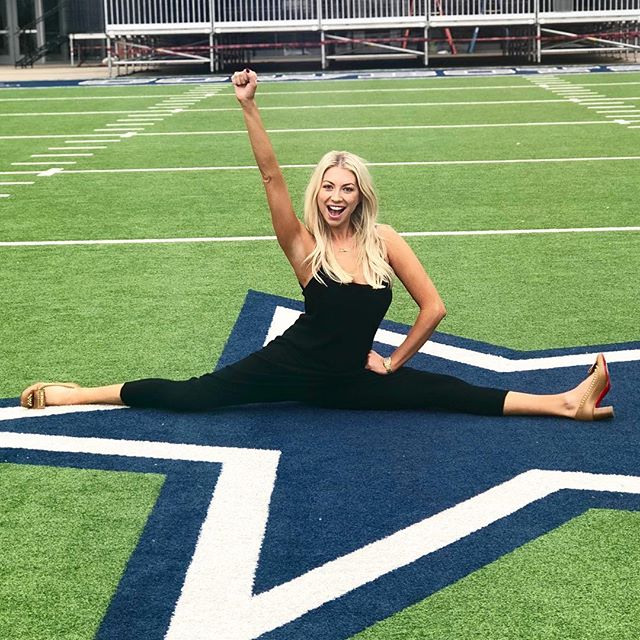 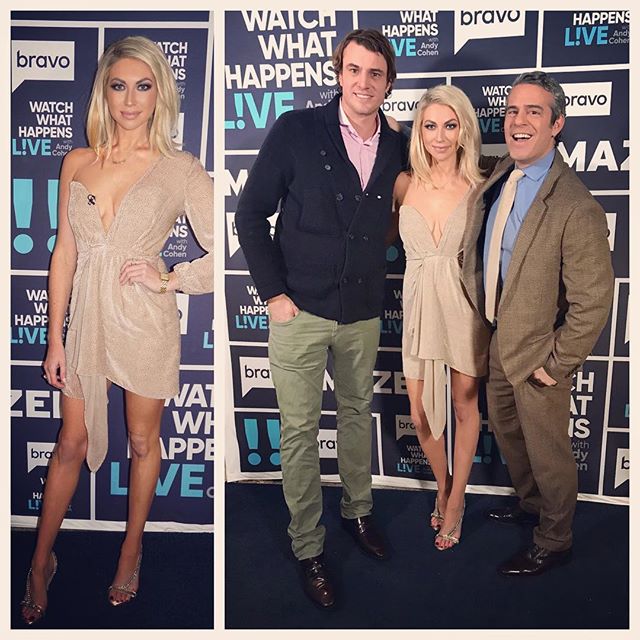 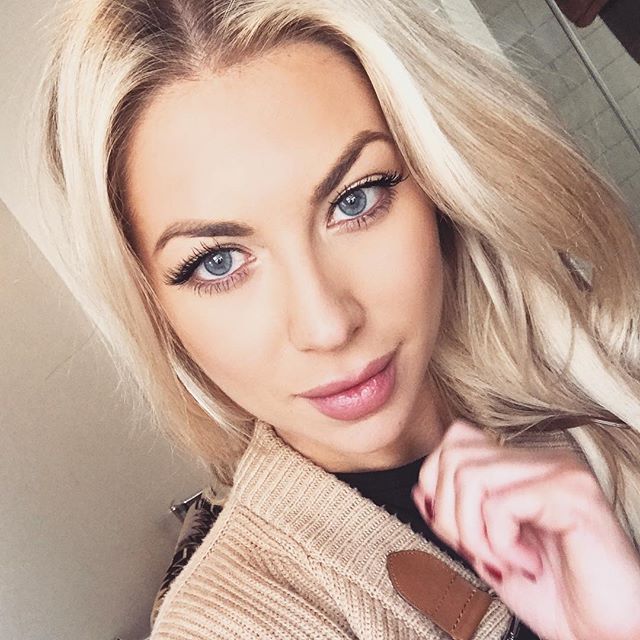 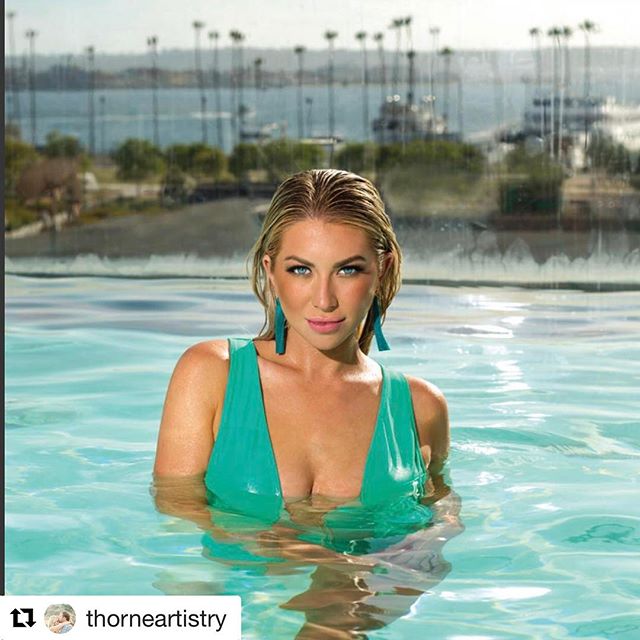 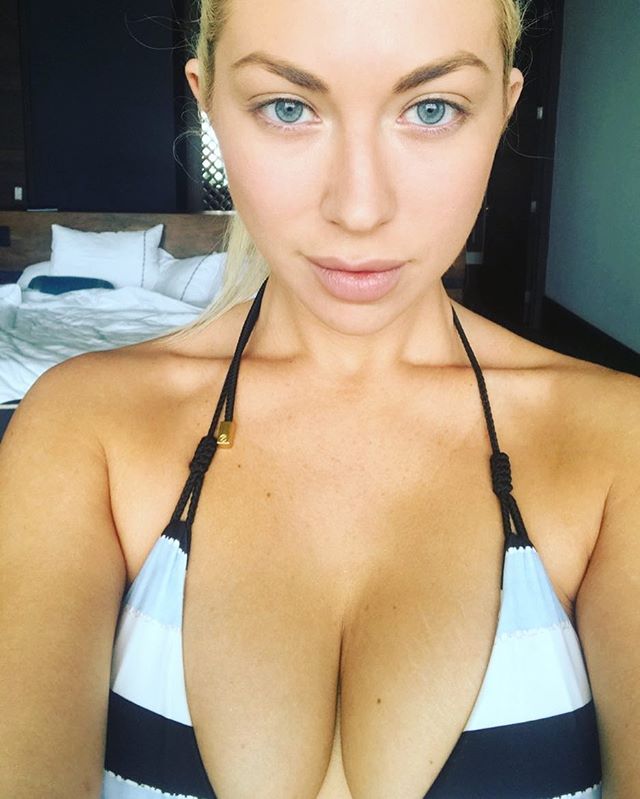 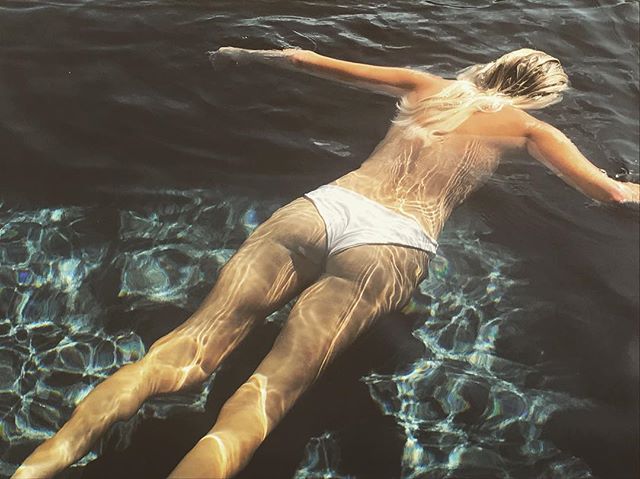 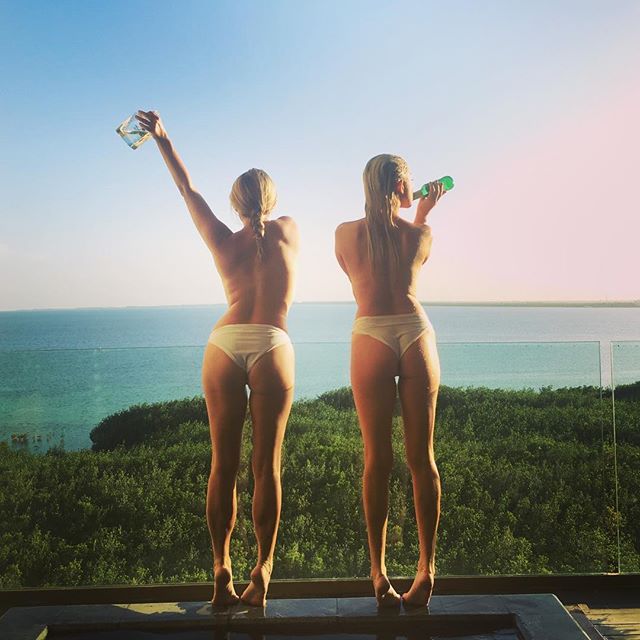 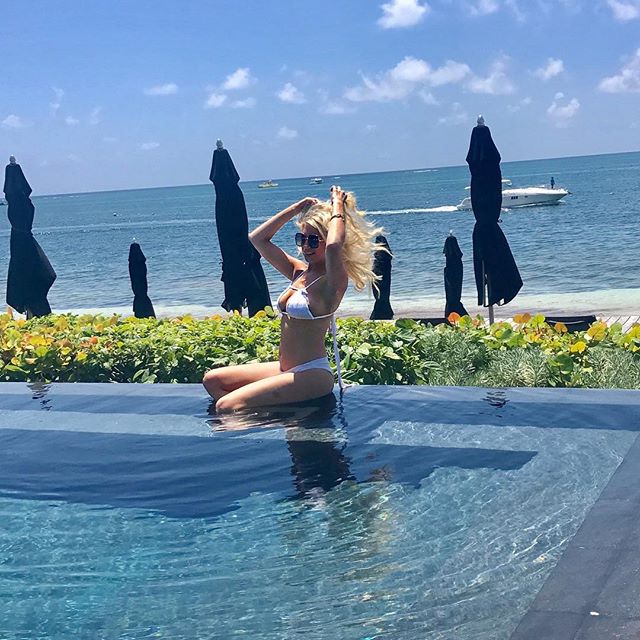 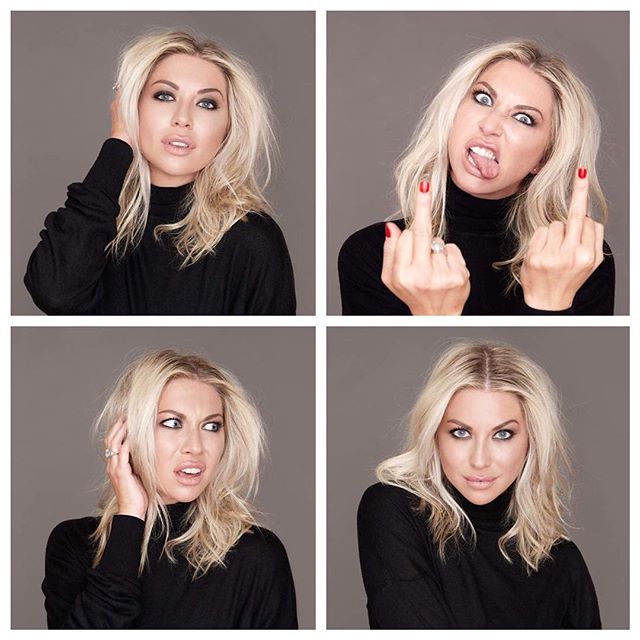 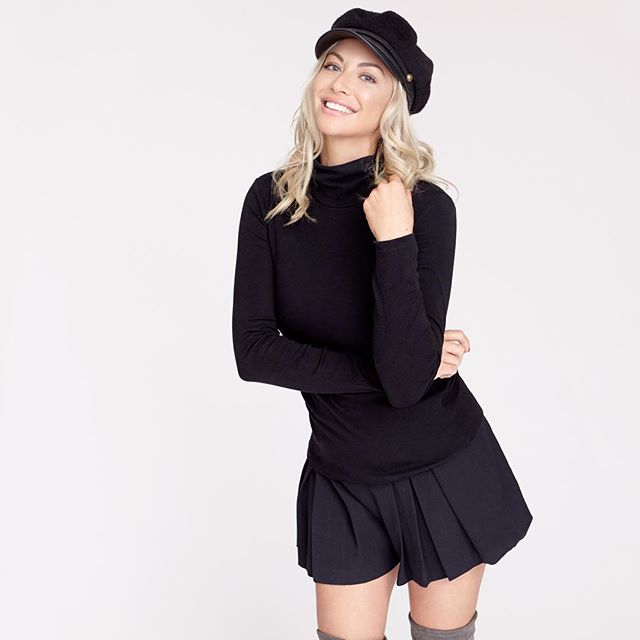 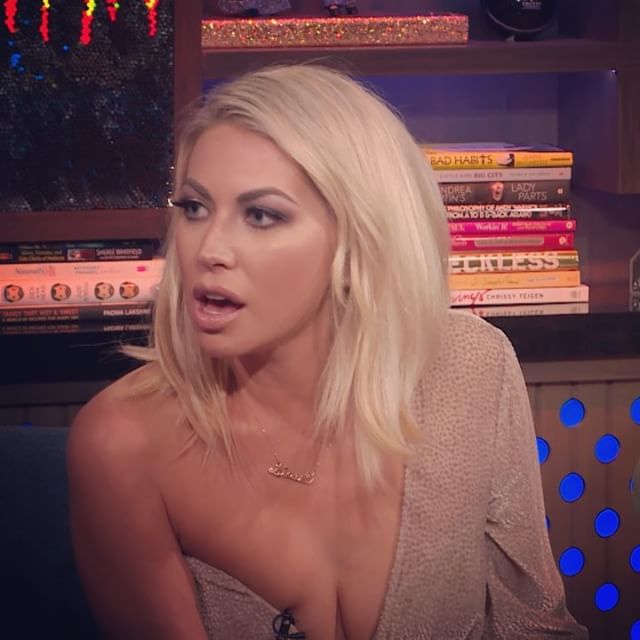 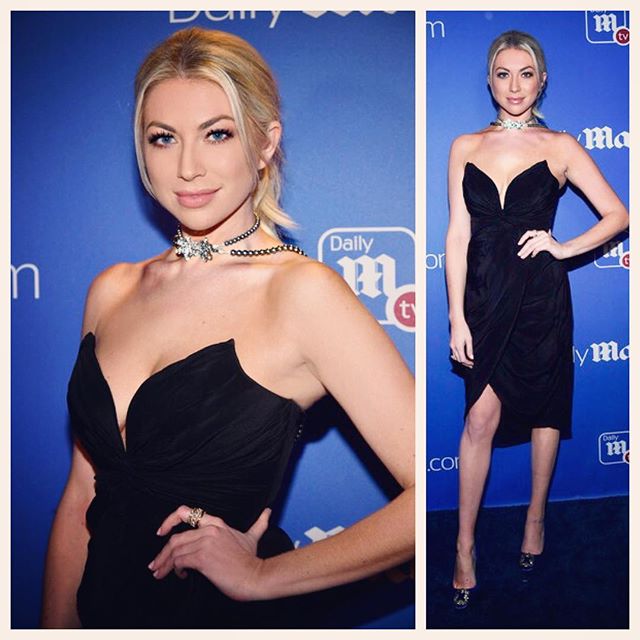 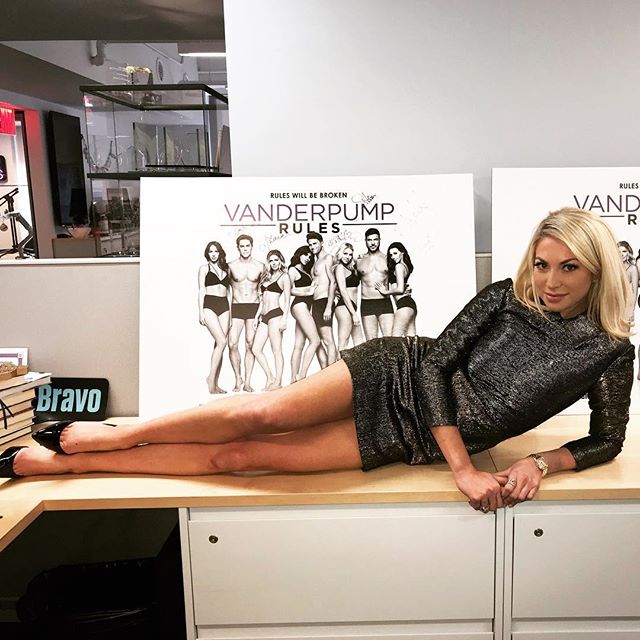 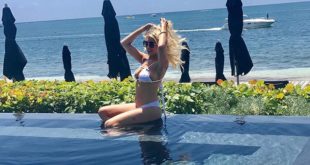