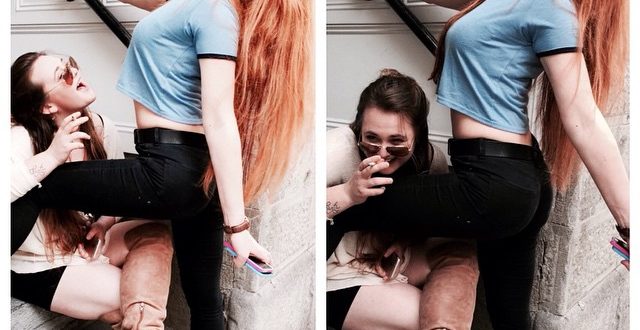 You probably know her from her role as Sansa Stark on HBO’s stellar show Game Of Thrones, or from her 2016 role as Jean Grey in X-Men Apocalypse; either way Sophie Turner has become one of the hottest names in entertainment as of late.

Sophie Turner IV was born February 21, 1996. The 21-year-old actress was born in Northampton, England and for her performance on Game Of Thrones she has received four nominations for Screen Actors Guild Award for Outstanding Performance by an Ensemble in a Drama Series, as well as a Young Artist Award nomination for Best Supporting Young Actress in a TV Series.

Fun fact: Sophie’s original passion was primarily for dancing, not acting. She attended an all-girls school in England while working for the Playbox Theater Company. Soon to come was her breakthrough role on Game of Thrones, and she had a tutor send back all of her school assignments being only 16-years-old while working for time for the mega-hit TV series.

Her lustrous auburn hair seems to be her trademark and one of her most recognizable features. Her Instagram is riddled with must-see photos, so scroll through the gallery above and make sure not to miss out! 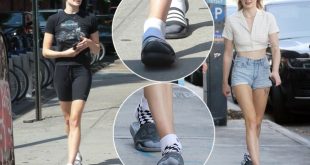 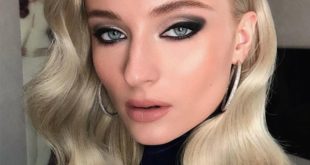 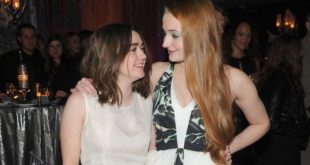 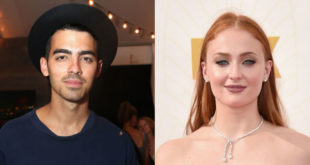 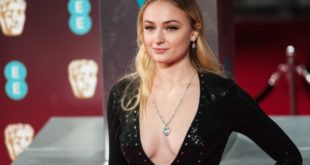