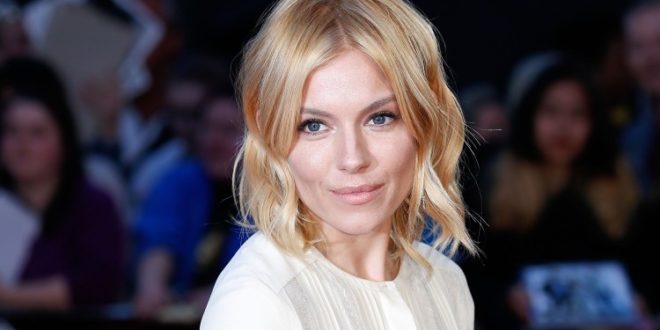 Born in New York City, Miller moved to London when she was just over a year old. She’s been working in the biz since 1987 and made her film debut in 2001. In 2004, she had a supporting role in Alfie alongside Jude Law. The two were engaged on Christmas Day in 2004, but just a year later Law issued a public apology to her for having an affair with the nanny of his children. The two attempted to give it another go in December 2009, but officially split in February 2011. Their relationship was a source of constant tabloid speculation and paparazzi focus.

She can next be seen in this year’s The Lost City of Z.

In the meantime, be sure to check out the above gallery of photos showcasing the talented and beautiful model/actress.

Previous Video: Woman gets her hand stuck in her TOILET and has to be freed by firefighters
Next Alexa Bliss: 57 Must-See Pictures Of Alexa 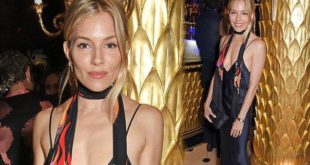 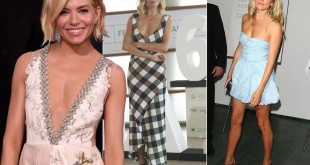 Sienna Miller’s best looks and why we love her style