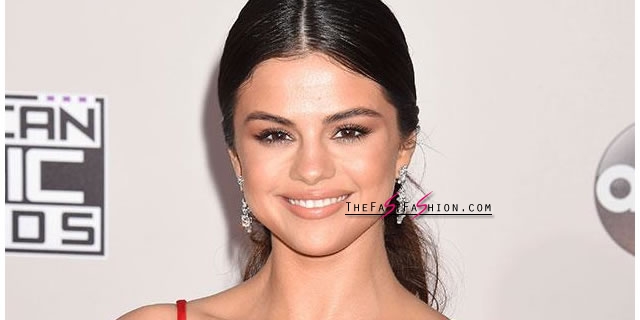 The 24-year-old Hands To Myself singer appeared at the American Music Awards on Sunday and revealed that she’s made some pretty drastic changes to her health routine, which includes her sitting in a “sweat bed” for 45 minutes. 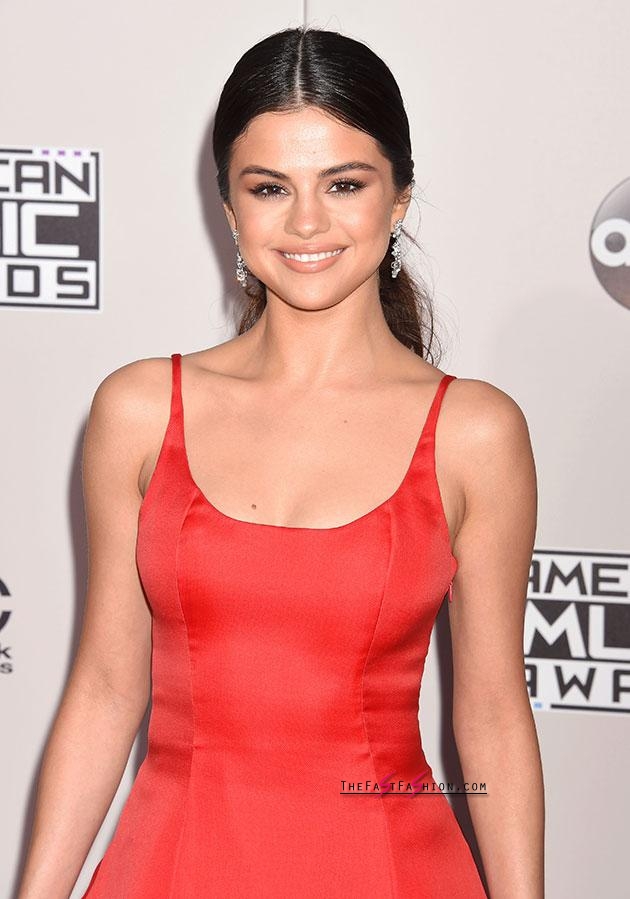 “I’m horrible at discipline when it comes to working out,” Gomez said in an interview with Elle.com.

She continued: “So I’ve been working with my trainer Amy Rosoff Davis for a year now, and when we started the tour, I really wanted to keep it up. I wanted to be healthy; I wanted to feel good. I just wanted to make sure I was the best I could be for the show and for my fans.”

“We’ll do hikes. We have a Pilates machine,” she continued.

“I have a sweat bed, which looks like a burrito that I wrap myself up in, and I sweat for about 45 minutes. Just little things to kind of keep me healthy and keep me focused.”

Backing up on her last comment, Gomez elaborated on her bizarre “sweat bed” routine, clearly sensing the confusion in the interviewer’s voice.

“You lay in these beds in a sweatsuit, and they wrap you up and you sweat for 45 minutes and it releases all the toxins of your body,” she explained.

“I know it sounds gross, but you just sit in your sweat for an hour and don’t immediately shower because there’s natural collagen in your toxins that it actually makes your skin feel softer before you wash it all off. It feels incredible.”

“It’s changed my skin, it’s kind of changed my body as well, so it feels really good. That’s kind of been something that works for me personally,” Gomez continued.

Gomez looked breathtaking at the award show in a floor-length red Prada dress and avoided an extremely awkward run-in with her famous ex, Justin Bieber.

The singer looked in great health after axing the 34 remaining dates of her tour to seek help for “mental health issues”.

“Selena is dealing with lupus, but this break is to focus on her mental health,” a source claimed at the time. “She can go to a very dark place.”

Confirming her break back in August, Selena told People magazine, “As many of you know, around a year ago I revealed that I have lupus… I’ve discovered that anxiety, panic attacks and depression can be side effects of lupus, which can present their own challenges. 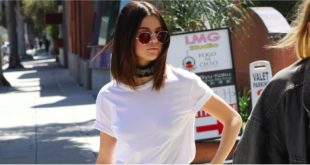