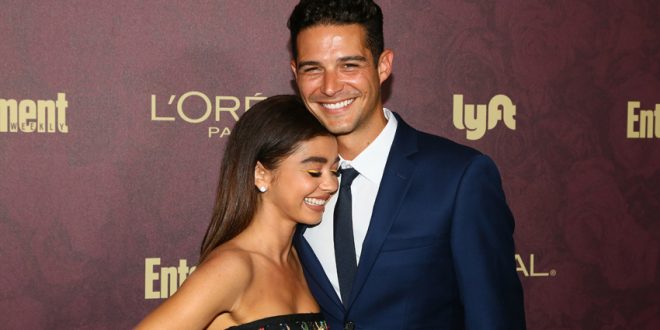 That’s the motto Sarah Hyland and Wells Adams appeared to follow on Saturday, August 8. The Modern Family actress revealed she would’ve been walking down the aisle in a bridal gown, ready to exchange vows and say “I do” to The Bachelorette alum.

However, due to the ongoing Coronavirus pandemic, the couple had to put their wedding plans on hold. Despite their setback, the pair kept a positive attitude and took to social media to celebrate what would’ve been their big day.

“A couple, a pandemic, & a postponed wedding: A series. We were supposed to get married today. Instead… we took pictures and drank wine,” Sarah captioned her Instagram post. “I love you to Pluto & back.”

Wells expressed the same thing on his page, writing, “We were supposed to get married today. We didn’t. But I still got to grab a butt. So, ya know, still pretttty cool.”

The duo shared candid shots of their celebration, which appeared to be taken at a winery.

In the photos, the actress looked like a bride in her all-white outfit. She wore an off-the-shoulder crop top, high-waisted pants and even accessorized with a beige hat that featured a white veil that read, “Bride to be.”

As for Wells? He also matched the Modern Family star with a crisp white button-down shirt and khaki pants.

In late June, Sarah gave fans an update on her wedding during an interview with Chris Harrison.

“We have no plans as of right now. We’ve put all planning on hold,” she told the host on The Bachelor: The Greatest Seasons—Ever!. “All of my family is mostly on the East Coast, so for them to fly out… and just ages and of course with my health risks, we want to be as safe as possible.”

In May, the actress joked she was just going to tie the knot at City Hall.

“Happy Birthday to my future husband,” she wrote on Instagram in honor of Well’s birthday. “2020 has not gone the way we thought it would but my love for you is at least one thing that will never change.”

“Thank you for your laugh, your jokes, your sunshine. I’m so grateful to have spent another year around the sun with you. You’re a dream come true and my true north,” she continued “Who knows? Maybe we’ll get married at city hall and use this picture as our announcement… I love you more than words can say. To Pluto and Back Baby. Happy Birthday.”

That same month, Wells opened up about marrying his leading lady and how they didn’t have any solid wedding plans at that time.

“I think the thought was that we would originally start thinking about that around this time and now that this is happening, you know, what’s the point of even trying to get something solidified with everything being just so up in the air,” he said when interviewed by Access Hollywood.

Adding, “If it lasts really, really long, I think then we would do like a really small backyard thing.”

Last summer, the couple announced their engagement on Instagram. “That can’t eat, can’t sleep, reach for the stars, over the fence, world series kind of stuff @wellsadams,” Sarah shared July 2019. He wrote, “I’ll be Johnny, you be June. But forever.”

The duo began dating in 2017 and have been inseparable since. It’s only a matter of time before they take their romance to the next chapter.

Previous Trump signs executive orders on coronavirus aid
Next Working It Out: A Guide to Men’s and Women’s Fitness Fashion 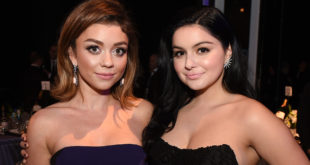 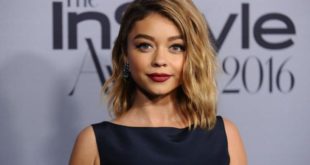 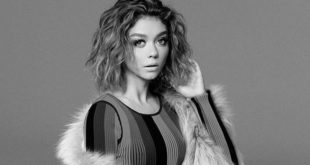 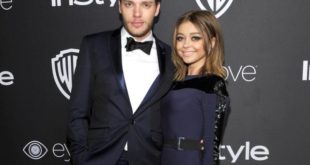