Breaking News
Home / Entertainment / ‘Santa Clarita Diet’: Drew Barrymore and Timothy Olyphant on the ‘Red Ball’ and Other Secrets of the Netflix Comedy 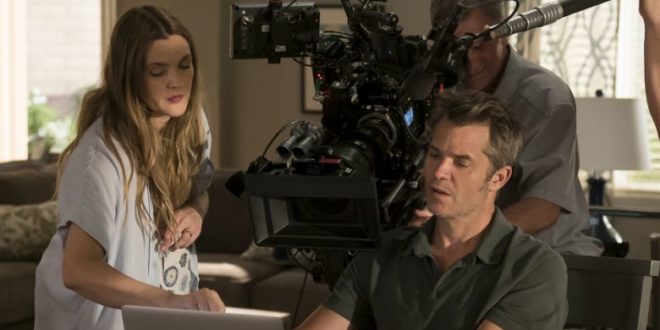 ‘Santa Clarita Diet’: Drew Barrymore and Timothy Olyphant on the ‘Red Ball’ and Other Secrets of the Netflix Comedy

For the record, Drew Barrymore appreciates a good zombie pun — especially in the context of discussing “Santa Clarita Diet,” the Netflix comedy created by Victor Fresco (“Better Off Ted”).

The pun wasn’t intentional on IndieWire’s part; we’d simply asked Fresco how “fleshed out” the mythology for his series during last week’s press day in New York. The series, after all, might be easily described as a zombie show, but those who have seen it know that there’s more to the mystery that transforms Sheila (Barrymore) from the subdued wife and partner of Joel (Timothy Olyphant) into a flesh-craving member of the undead.

As Barrymore grinned at IndieWire’s phrasing, “We know what the rules are, which is what I like — there aren’t a lot of rules, and you just stick to them,” Fresco said when we sat down with him, Barrymore and Olyphant. “She needs to eat human flesh, you know if she bites someone it could spread, in that way, and you kill a zombie by killing its brain. So those are the basic zombie rules, and we’re going to always follow those rules.” 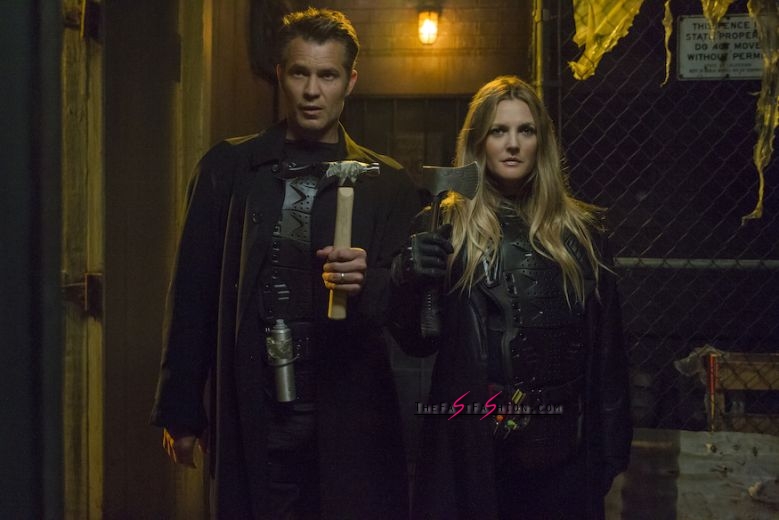 But beyond that, the show has come up with a few rules of its own, such as the “red ball,” which Sheila regurgitates during her initial (extremely gross) transformation, and appears to be a common trait among her fellow zombies, or fellow members of “the red ball club,” as Barrymore referred to it.

Fresco didn’t seem to mind being called out by Olyphant, though. “A lot of it is unexplained, and it’s why I like being at Netflix, is you don’t have to explain it all, every step,” he said. “I feel like if this were the network version we would have gotten a lot of notes about, ‘Well, how did it happen? What does that ball represent?’ You know every step they want to know everything.”

Olyphant mused to himself, “Does everyone have a ball?”

“I don’t understand the ball, I’m afraid of the ball, and the ball makes me uncomfortable,” Barrymore replied. 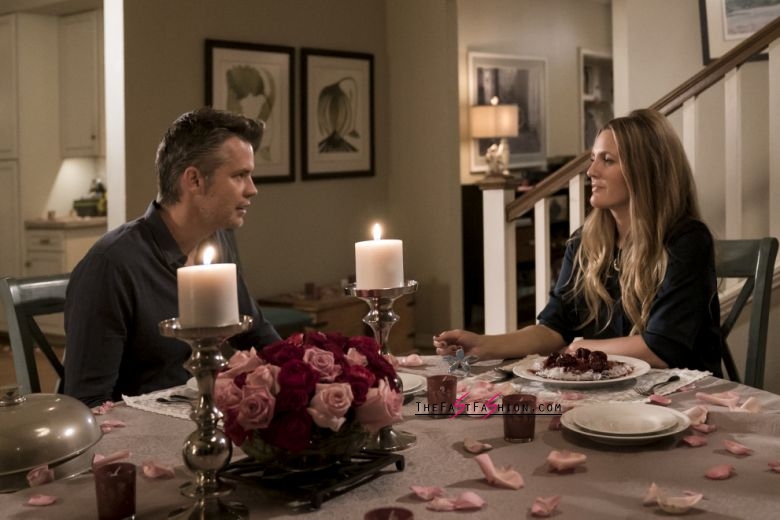 One thing Fresco would confirm: “It’s not aliens.” Another fact was something all three agreed on — that there’s a distinction between Sheila’s situation and actual cannibalism.

“Victor makes a good point, which is cannibals eat by choice, and Sheila has a condition where if she doesn’t eat she won’t survive, so different intentions,” Barrymore said.

Though as Olyphant noted, “It’s a fine line. I don’t think that a marriage survives cannibalism. You can’t get behind that! You can’t just be like, ‘Honey…’”

It’s all part of the scenario that is so far unresolved at the end of Season 1, and would be explored further with a Season 2, if/when Netflix renews it. “Hopefully it comes back,” Fresco said. “I think they’re happy with how the show’s performed and so we’ll see. We certainly have ideas. But if you saw the first season and enjoyed it, you know I think there’ll obviously be a similar tone, it’s the same people trying to live this crazy messed up life in the suburbs.”

RELATED:  Millions Of People Are Cancelling Their Netflix Account Because Of This One Site

Would there be any time jumps between Season 1 and Season 2? “I can’t say for sure cause Tim will say that I don’t know, and he’s right,” Fresco admitted. “But I don’t think we’re going to jump like two years. Certainly not two years back, that’d be crazy.”

Olyphant joked. “For what it’s worth, I’ll make a confession — I actually thought we should do that. I was literally thinking this afternoon, I was like ‘Wouldn’t that be fun?’ I’m just selling real estate.”

Whatever might happen, Barrymore is excited to be doing it on Netflix, where creating a show happens during “this malleable creative process that is so unlike a studio or network, where people’s intelligence won’t be questioned and file down the edges with so many fucking questions,” she said. “It’s also so different from filmmaking and network shows, cause network shows are trying to last a very long time, and movies are very succinct, they are what they are and then it’s done. This is a whole kind of new concept. I like how people are finding their way with this. It’s super groovy.”

She said all this while wearing a T-shirt that said “zombie” on it. For the record. 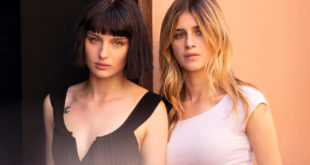 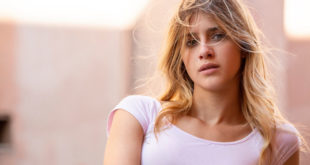 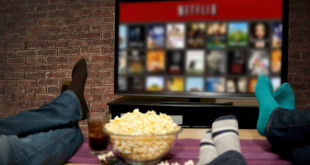