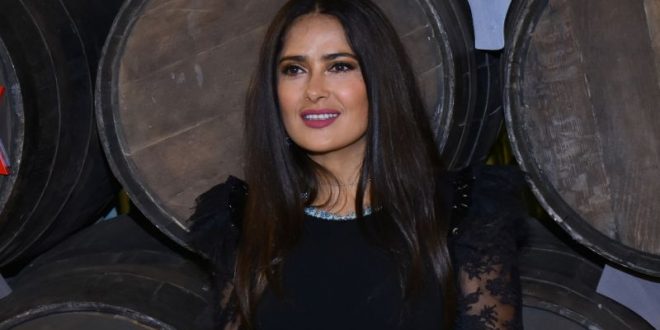 If you’re one of the 12 million people following Salma Hayek on Instagram, count yourself lucky.

On Monday, the Mexican actress treated her fans to a revealing image in which she appears to be receiving an acupuncture treatment while nude. The steamy shot, she shared, was in celebration of her reaching 12 million Instagram followers, adding that each “needle for health and wellbeing” — 12 in all — represented a million followers.

Fans praised the 53-year-old star’s commitment to the cause — and, as with her famously foxy bikini pics, gushed over her sultry appearance. (Though some predictably expressed their disappointment that the photo was cropped.)

“That’s not a very good picture of where all the needles go,” joked a commenter. “Could we get a better one please … for medical purposes of course.”

Another hailed her as “the most beautiful woman on Earth,” while others referenced her “lucky, lucky needles.”

“Lovely picture of a lovely lady,” read another comment.

“Salma, you’re beautiful inside and out!” another fan added.

At this rate, it won’t be long before Hayek’s follower count goes up another million. 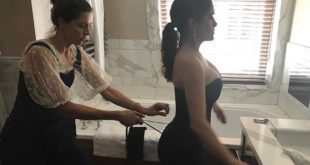 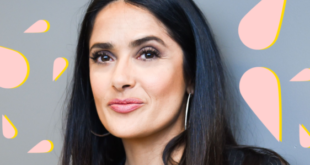 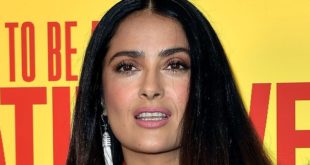 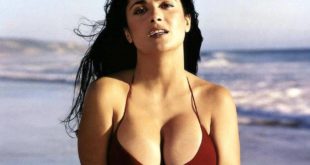