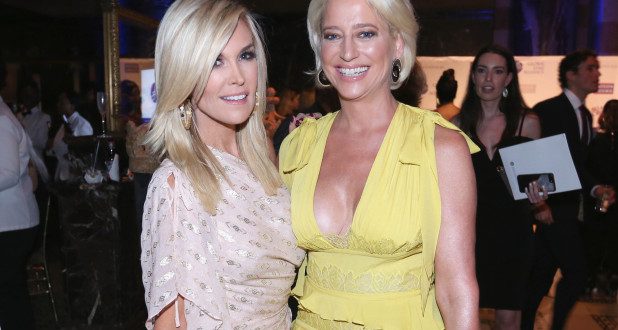 Season 12 of “The Real Housewives of New York City” ended on a dramatic note.

During Thursday’s finale, the women happily gathered at Sonja Morgan’s drag queen soiree, but the tide turned after newcomer Leah McSweeney tried to give a toast thanking former castmate Tinsley Mortimer for introducing her to the group. Unfortunately, it didn’t sit well with Dorinda Medley, who got axed from the series for next season and had been feuding with Mortimer while they were on the show together.

“Sorry, I’m not a part of that,” Medley responded. “I will not give Tinsley that. F–k you. I won’t. Tinsley almost ruined our show. You’re going to give a toast to Tinsley, who left the show and breached her contract and left over nothing. You don’t mention her name.”

After McSweeney tried to explain the toast to co-star Luann de Lesseps, de Lesseps said Medley still needs to “grow” as a person.

“This is beyond my wildest expectations of [Medley] as a person,” de Lesseps, 55, told McSweeney. “She’s got work to do. When you don’t grow, that’s a great example over there. There’s a lot of pain and lot of s–t going on in there.”

Mortimer departed New York — and the show — earlier in the season to be with fiancé Scott Kluth in Chicago. She announced the news in June with an Instagram post.

She and Kluth got engaged in November 2019, and shortly thereafter, rumors of her departure from the Bravo reality series began to swirl.

As Page Six previously reported, Bravo canned show staple Medley last month in part because of a cruel comment she made on camera about Mortimer’s fertility. 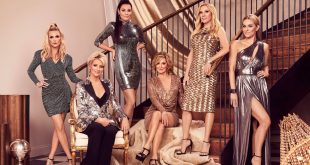